Guidance on understanding the deterioration of this unique building stone and best practice for its conservation and repair.

The unique shelly appearance and subtle colour variations of Purbeck Marble made it the foremost decorative stone of the English medieval period. It was used extensively for architectural features, including columns and pillars, string courses and sculpture in high-status buildings such as cathedrals, abbeys and palaces, as well as more sparingly in many other churches.

The composition of Purbeck Marble makes it especially vulnerable to deterioration caused by moisture. In the past, attempts at treatment have tended to be piecemeal and inconsistent, but recently there has been an increased understanding of Purbeck Marble and progress has been made in developing methods to combat its decay.

Historic England has published guidance to help conservation professionals and anyone who is interested in or responsible for the care of buildings that contain elements made of Purbeck Marble. It will aid specifiers and practitioners in making informed decisions about conserving and maintaining this type of stone.

We have produced a table to provide a system for mapping the decay of Purbeck Marble.

View the 2020 webinar on Purbeck Marble: conservation and repair

Purbeck Marble is one of the most distinctive decorative stones to be used in England’s cathedrals and churches. Over the centuries, layers of now-discoloured waxes and coatings have obscured much of the characteristic splendour of Purbeck Marble, but originally its polished surface would have had an opulence that mimicked true marbles and contrasted with surrounding stonework. This webinar outlined the patterns and causes of deterioration and approaches to conserving and options for repairing this material. 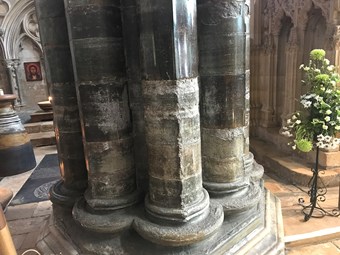 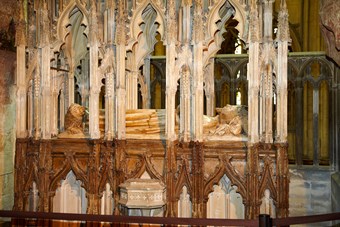 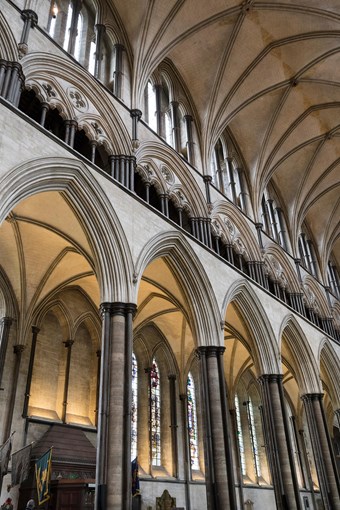 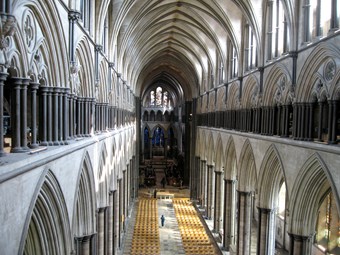