I am London - Central Saint Martins

This exhibition has now ended.

Sign up to our email newsletter to find out about upcoming events and exhibitions.

London's historic buildings and places are as much a part of the city's DNA as the people who live and work in it. If we lose the city's historic places, we lose London's identity.

The exhibition 'I am London' is a celebration of the city's unique and complex identity; as much about its scientific endeavour, cutting edge art, performance and design, politics and campaigning as its pubs, pearly kings and parks. It's a snapshot of London in microcosm, told through its people and places.

This wonderful exhibition encapsulates how much London has changed over the years, but also reminds us why the capital continues to be the most open, pioneering and diverse city on the planet.

The Mayor of London, Sadiq Khan.

Londoners and their stories

From the longest running businesses in Smithfield, Billingsgate, Borough and Columbia Road markets and a Yeoman Warder, often known as a Beefeater, at the Tower of London to an apprentice at Anderson and Sheppard Savile Row tailors; from a 7/7 paramedic and a student at the Royal School of Needlework to one of the founders of the Notting Hill Carnival, these 60 people represent the complexity and character of London.

Martyn Hayes is the 60th Londoner in 'I am London'. Having won an open competition for the final spot, his portrait was unveiled in the galleries alongside 59 others who are proud to call the city their home.

I come from elsewhere in the UK and have lived in London for 11 years. I grew up in an extremely xenophobic household. It was a tough childhood where reason was never listened to. London's multiculturalism felt like the perfect escape and start a new life for myself. I've been happy ever since.

The competition was open to all who live within the M25 - whether in Peckham or Pimlico, Tottenham or Tooting, East Ham or Eel Pie Island. Entrants were asked to tell us about the historic London place that means the most to them and Martyn's response stood out. He found sanctuary in the capital over a decade ago and continues to marvel in London's historic places which are home to so many diverse and forward-looking people. Martyn chose to be photographed at Brick Lane, where London's multicultural communities harmoniously collide.

Meet some of our 'I am London' sitters 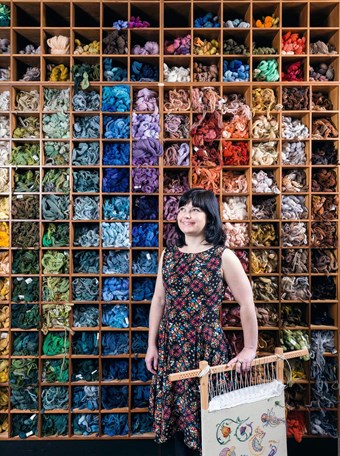 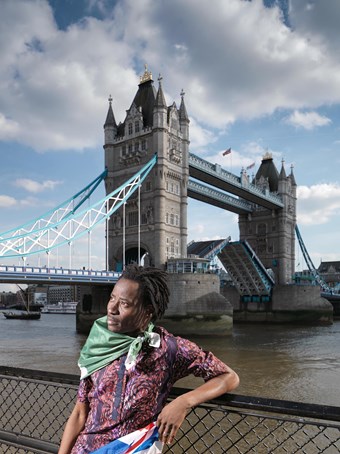 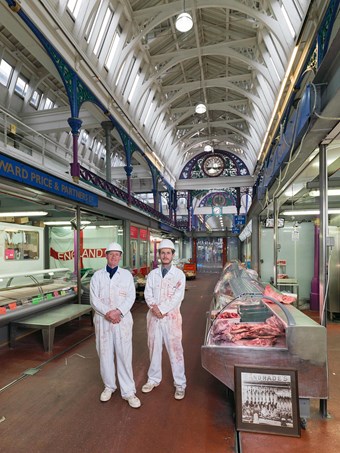 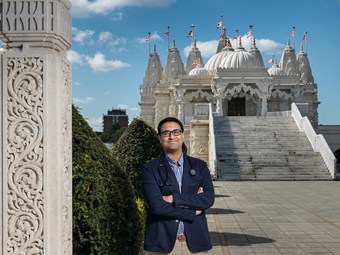 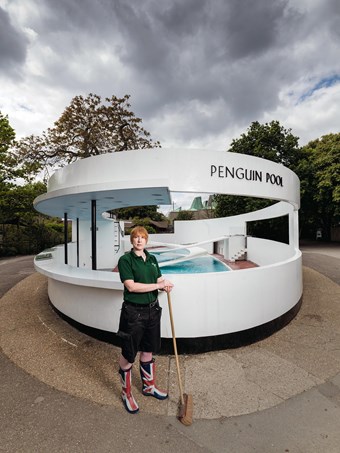 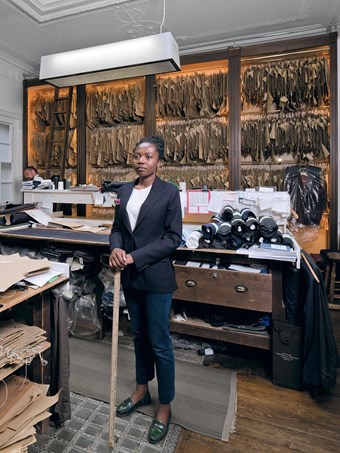 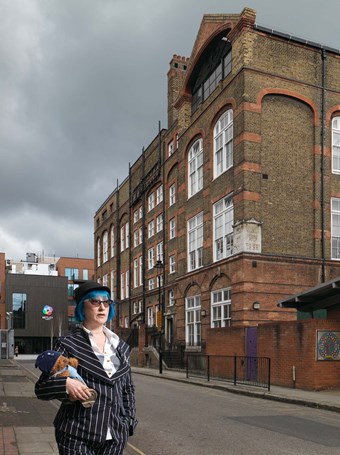 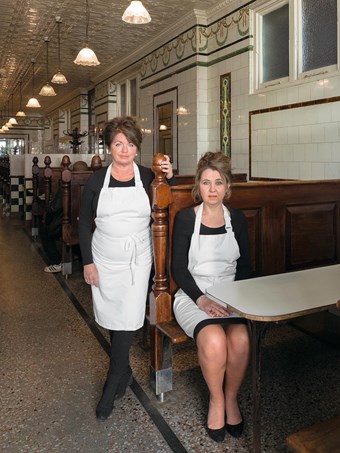 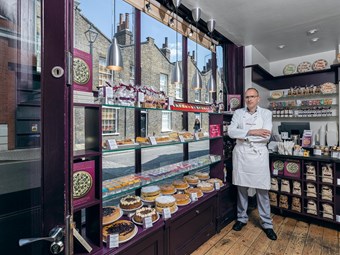 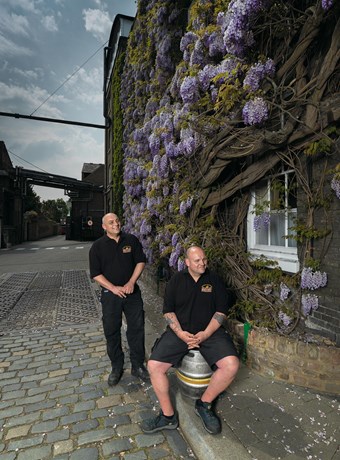 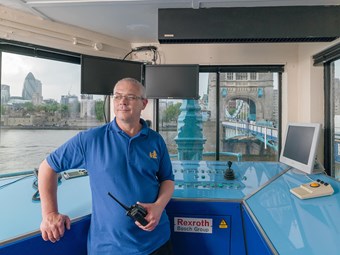 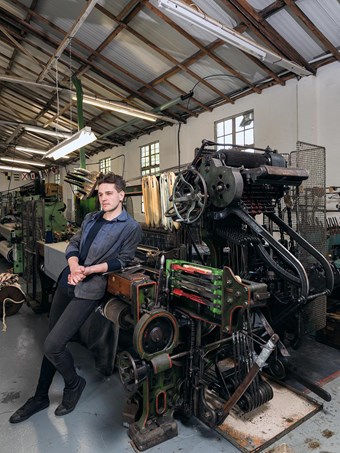 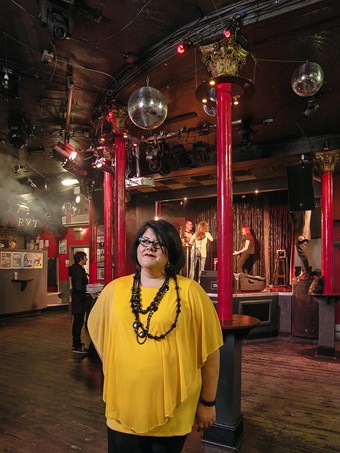 'I am London' is part of 'Keep it London' our campaign to keep the heart of London beating as it faces huge change.

Watch our short film and pledge your support

Visit the 'I am London' exhibition at the UAL Window Galleries