Spirit of the North: Exhibition and Podcast

The North. Rich and contradictory. Elusive yet grounded. Ever-changing and complex.

Our Spirit of the North exhibition and podcast series explores the people and places of the North of England through the lens of celebrated photographer, John Kippin.

Travelling the length and breadth of the region, Kippin’s photographs capture the extraordinary history of creativity, innovation and culture that continues to shape northern identity today.

Spirit of the North is part of the Great Exhibition of the North’s ‘Inspired by’ programme.

Perhaps this special quality of otherness, when laid alongside our history and achievements is what shapes and defines us and makes the North a truly special place.

Listen to the Podcast

This summer, we take you on a journey to explore people and places of the North of England. The Spirit of the North podcast series is a great introduction to our photography exhibition and is available on Apple Podcasts and iTunes, Soundcloud, and on your favourite podcast apps.

1. Coast of the North

From Liverpool’s historic waterfront, to the shipyards of Newcastle and Yorkshire beaches, the coast has shaped the identity of the North of England. With artist and photographer John Kippin, we explore the history, the people and the character of the Northern coastline.

2. Trade of the North

From Sheffield’s Steel to Bradford’s textiles, manufacturing heritage is still a core part of the North’s physical and emotional identity. John Kippin explores the places he photographed to reflect the North of England’s trading history.

The North of England has spawned some of the world’s most influential music, and the artists of Manchester and Liverpool have left their indelible mark on the buildings as well as the culture. We explore the influence of music and art on the Northern character with artist-photographer John Kippin and guests.

4. Workers of the North

From the Industrial Revolution to the end of the 20th Century, huge swathes of The North revolved around coal and heavy industry. From Woodhorn Colliery to Jarrow Town Hall and Orgreave, the workers and the communities left a profound mark on the buildings and the landscape.

5. Landscape of the North

The ancient history of the North of England has left its mark on the landscape and the culture. From the Lake District and Hadrian's Wall to the Tees Transporter Bridge and the Tyne Bridge, we explore the legacy of stone circles, winding rivers, and stories of giants.

6. Pictures of the North

In the last episode of our series, photographer and artist John Kippin tells us more about his journey to find the Spirit of the North.

Spirit of the North image gallery 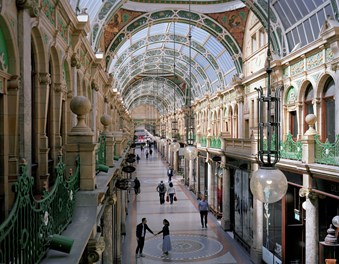 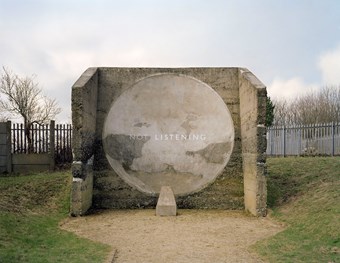 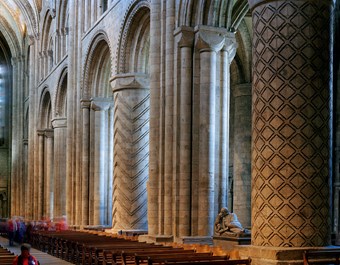 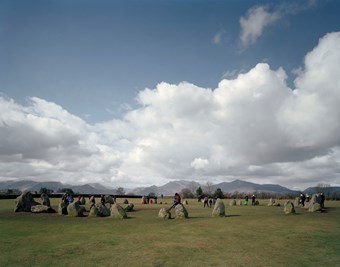 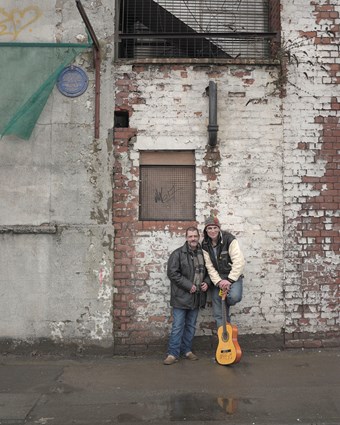 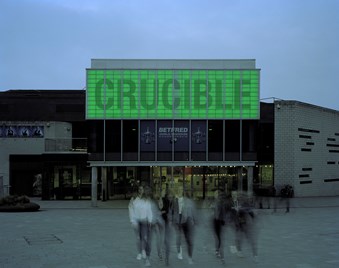 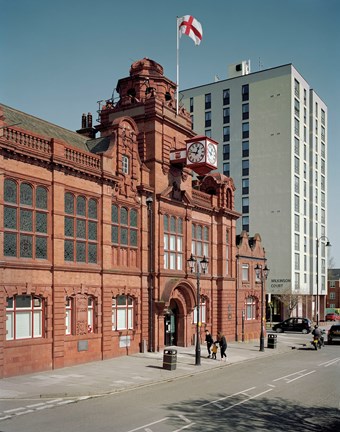 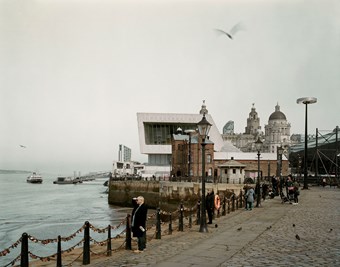 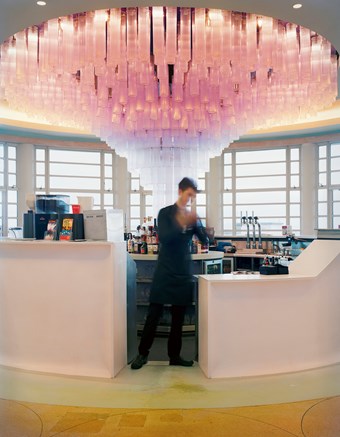 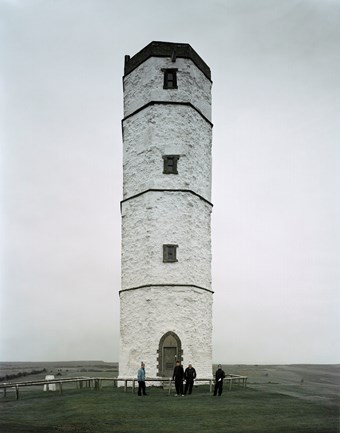 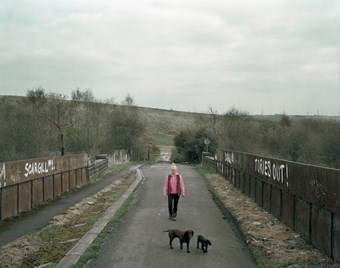 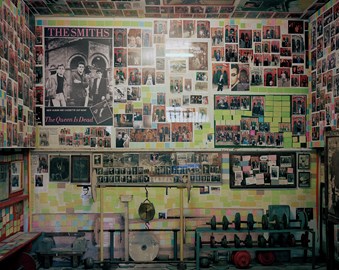 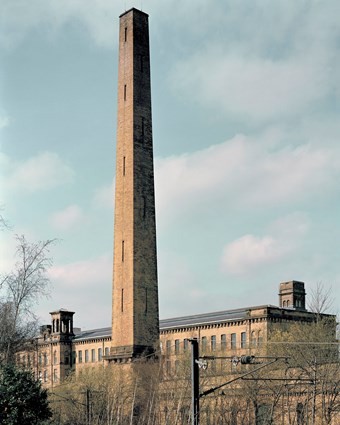 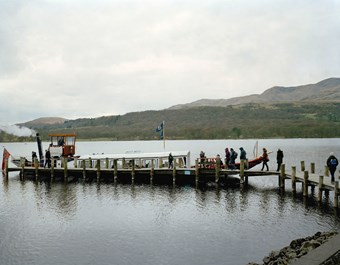 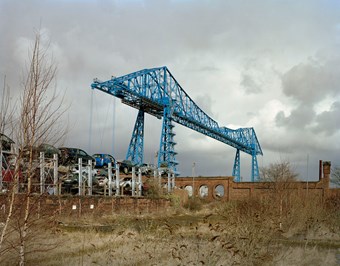 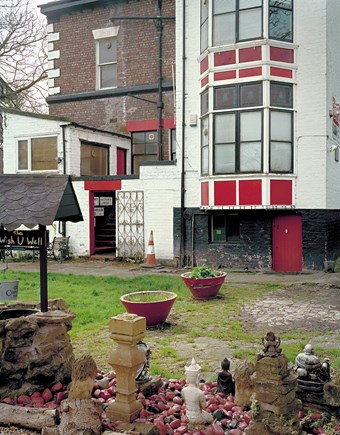 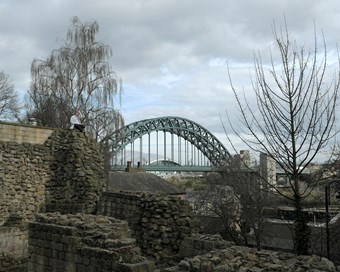 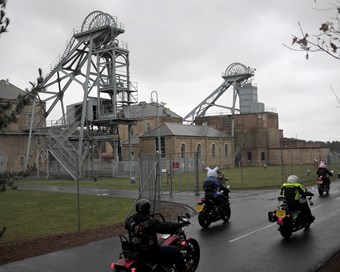 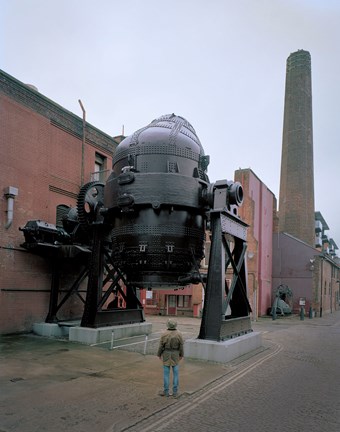 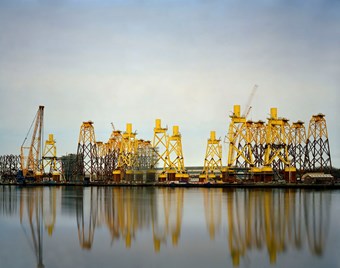 Visit the Spirit of the North exhibition

Monday to Friday: 10am - 4pm
Saturday and Sunday: closed