We've catalogued almost 1,300 negatives from the Maurice Barley Collection. The collection of over 5,000 prints and negatives, dates from the 1940s onwards. It shows the houses and farmsteads of the East Midlands, some just prior to demolition.

Professor Maurice Willmore Barley (1909-1991) was born and brought up in Lincoln. After training as a teacher, he spent much of his professional life in academia. He worked at Hull University before moving to Nottingham in 1946, ultimately becoming the University’s first Professor of Archaeology in 1971.

Whilst at Nottingham he became an authority on English domestic and farmhouse architecture. He wrote a number of books on this subject of vernacular architecture, notably ‘The English Farmhouse and Cottage’ (1961).

The collection of over 5,000 prints and negatives, dates from the 1940s onwards. It reflects Barley’s interest in vernacular buildings, together with his passion for local history. The contents are heavily focussed on the vernacular houses and farmsteads of the East Midlands, some capturing buildings shortly before demolition.

One such example is ‘Glapton End’, a house pulled down to make way for the Clifton Estate on the edge of Nottingham.

This photograph shows a seemingly idyllic country cottage. Sadly the future of the village of Glapton was already decided. The photo was taken in 1948 just a couple of years before work on the new estate began. Nottingham Corporation had earmarked large swathes of the surrounding countryside as the site for new housing. Intended to provide much needed, good quality homes, the estate was at one time, the largest housing development in Europe.

Professor Barley noticed the modest and seemingly unremarkable buildings that give a place its own distinctive identity. He photographed a number of tiny, dwellings in the countryside of the Lincolnshire fens. Many, even by the mid-20th century were deemed too small for modern living. He captured them before they were demolished, abandoned or changed beyond recognition.

The study and preservation of the historic environment remained a passion of Maurice Barley until his death in 1991. As an active member of the Nottinghamshire Buildings Preservation Trust, he was prominent in achieving listed building status for a number of sites, notably in Nottingham’s Lace Market. He was also a Commissioner for the Royal Commission on the Historical Monuments of England (RCHME) and a member of the Council for British Archaeology.

As well as the detailed catalogue records searchable via the Historic England Archive, many more of his images are available to browse via the England’s Places website. 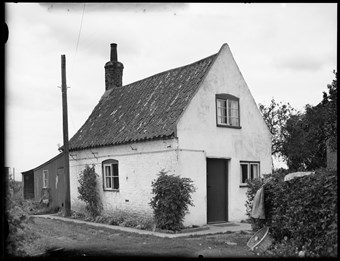 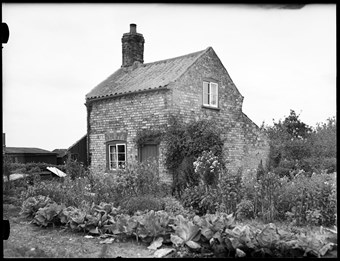 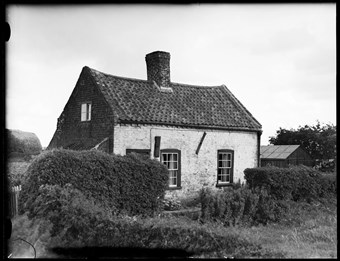 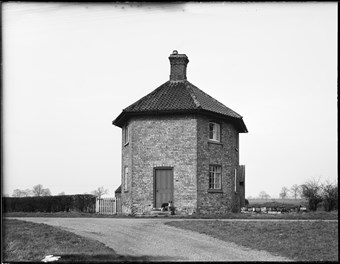 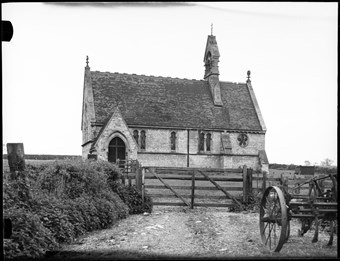 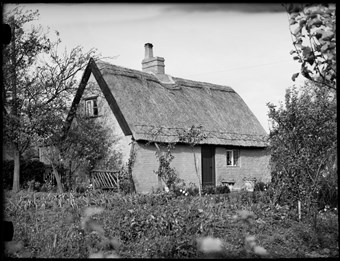 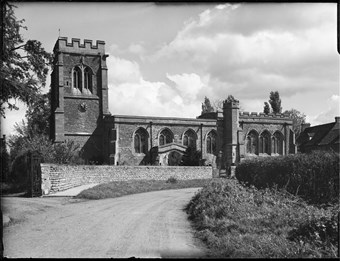 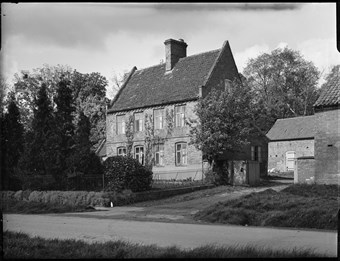 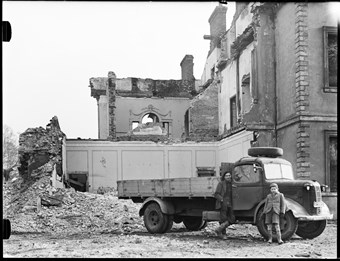 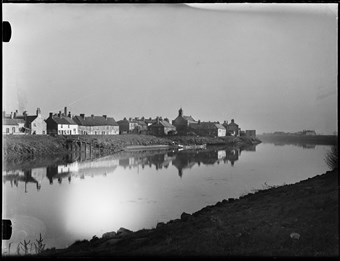 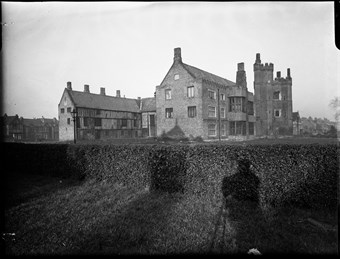 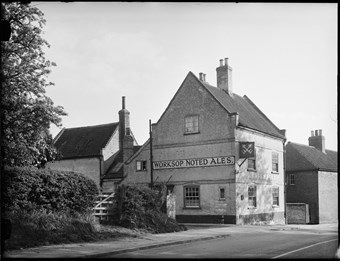 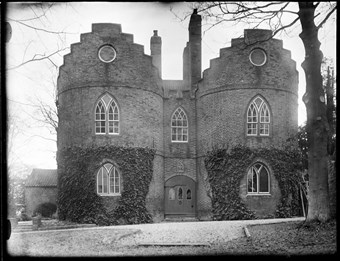 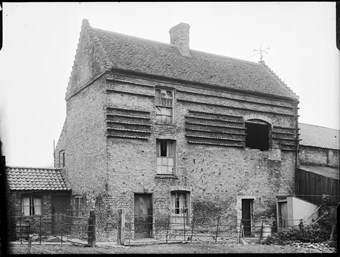 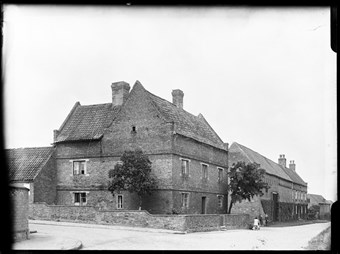 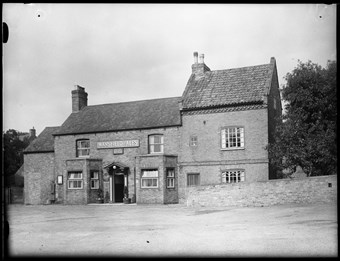