Taken during the late 19th and early 20th centuries, William Day captured this series of images of the grounds of country houses, recording the planting, structures, statues and terraces of formal designed gardens.

William James Day (1854-1939) was a photographic artist based in Bournemouth. He had joined the business that his father, Robert, established in 1862.

Robert Day was the first commercial photographer in Bournemouth. Their studio, on Lansdowne Road, produced cartes de visites, portraits, vignettes and stereoscopic images of Bournemouth and its environs.

William Day also photographed cloud formations, seascapes and local and national events, even recording the maiden voyage of the Titanic as she set sail from Southampton. He wrote for the local press and professional journals on nature subjects, and gave a lecture at the Winter Gardens on 6 January 1921 from the notes he had compiled while gathering images of gardens.

Robert Day had died in 1873, and William and his sisters continued the photography business into the 1920s.

During the late 19th and early 20th centuries, William Day captured a series of images of the grounds of country houses, in which he recorded the planting, structures, statues and terraces of formal designed gardens.

Many of the images were used in 'The Gardens of England' – three publications in the illustrated series ‘The Studio’. ‘The Studio’ had set out to use the features which made these examples notable to illustrate the artistic qualities of gardens, the importance of skilful design, and the changes in garden fashion.

Particular attention was paid to the effects of local conditions on the planting and design and, to demonstrate this, the publications were grouped geographically into three regions, covering the northern counties (published 1911), the midland and eastern counties (1908), and the southern and western counties (1907). 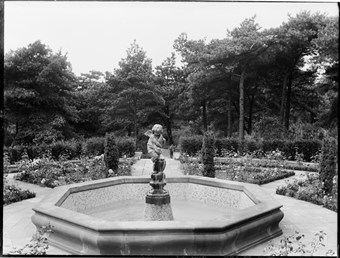 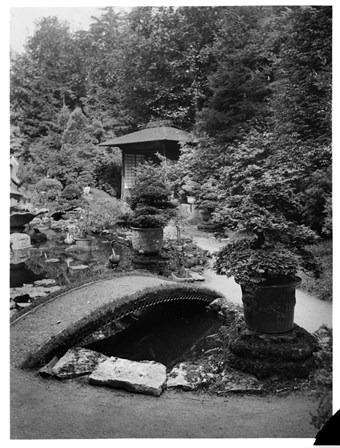 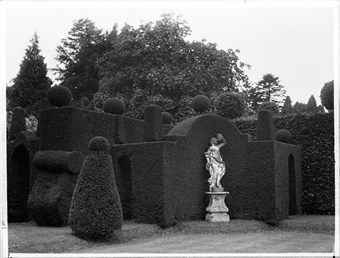 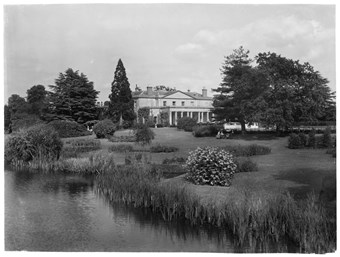 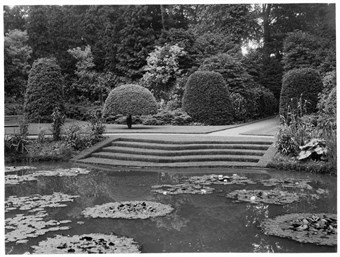 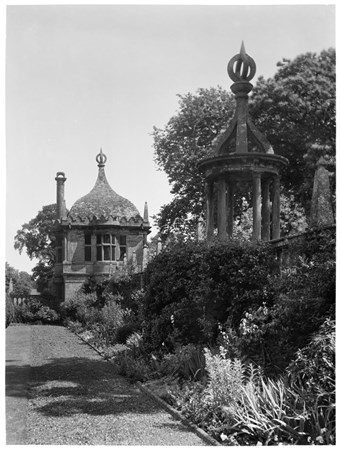 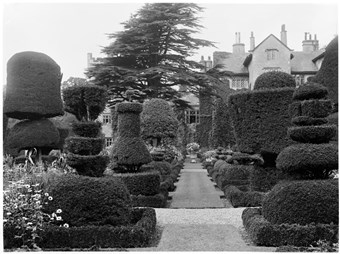 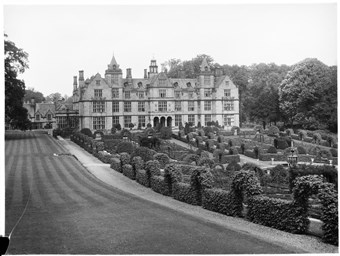 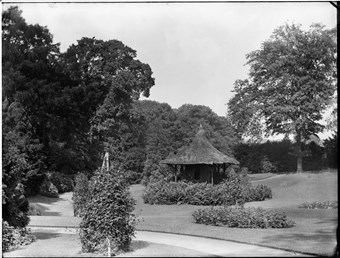 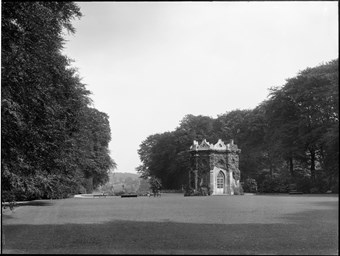 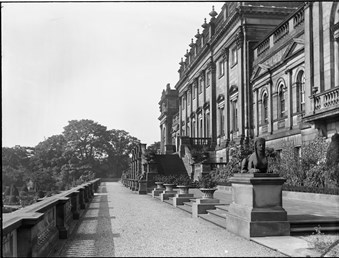 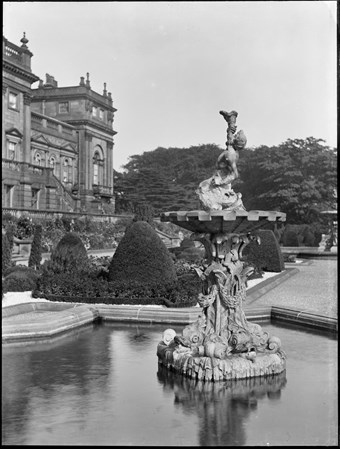