Here you can search our full range of publications, including books, periodicals and guidance documents. Our database covers all formats, including print and downloadable PDFs.

You can also contact us to order a publication.

Find out what advice and guidance we have published in the last six months.

Read issues from its launch in 1987 until 2016 when it was replaced by Heritage Online Debate.

View back issues of Historic England Research and its predecessor Research News available to download.

Discover the titles in this popular series which highlights the special character of some of our most important historic areas.

Discover Played in Britain, our groundbreaking series on sporting heritage. 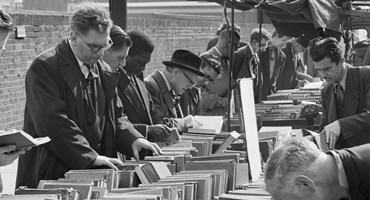 Contact Liverpool University Press to order books direct from our distributors or to enquire about publishing with Historic England. 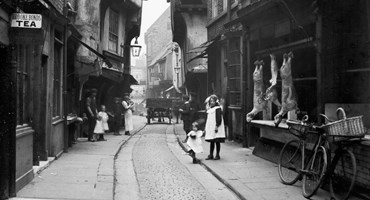 A series of books providing a nostalgic look at cities and regions in England through images from the Historic England Archive.

Find out more
Back
to top