The Archaeology of Hill Farming on Exmoor

By Cain Hegarty, with Rob Wilson-North

The story of hill farming on Exmoor is told here for the first time through archaeological evidence newly revealed after two years of systematic survey work. This compelling narrative of human endeavour against a beguiling, yet harsh landscape takes the reader from the pioneer farmers of the medieval period through to the inexhaustible energy of the Victorian 'improvers' who transformed the landscape of Exmoor. The focus of the book is the battle - and it is a battle - to make the wastes and moorland of this upland landscape as productive as possible.

Meticulous survey work is presented showing how nearly 700 years of 'reclamation' on the royal forest of Exmoor, its surrounding commons and its hill farms, has helped to shape the landscape of Exmoor National Park. This includes recent air photographs, reconstructions, detailed plans and maps.

This book will appeal to those who know and love Exmoor; those with an interest in hill farming and how the uplands have been farmed through time; and those who wish to know more about Victorian innovation.

Archaeology of Hill Farming on Exmoor 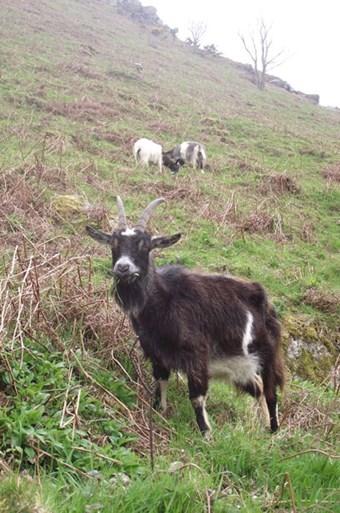 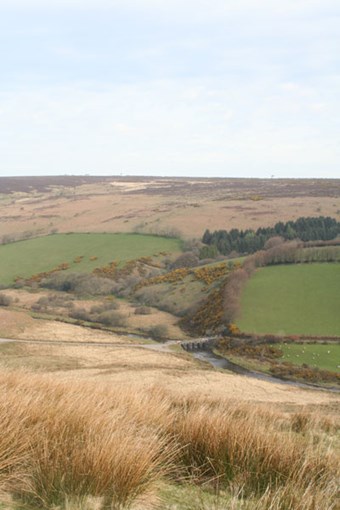 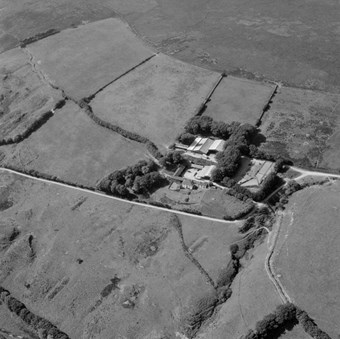 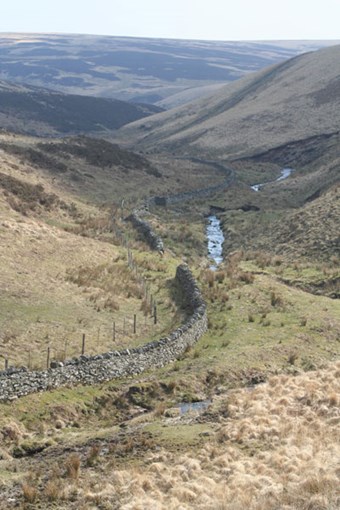 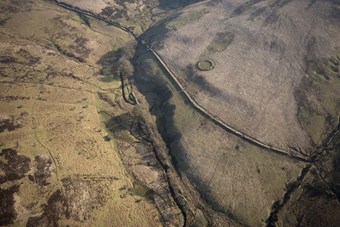 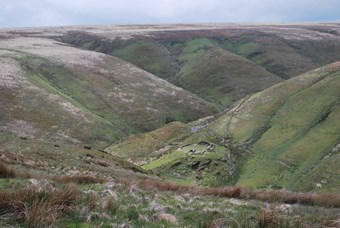 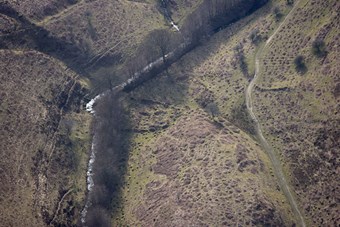 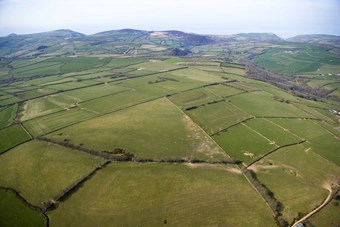 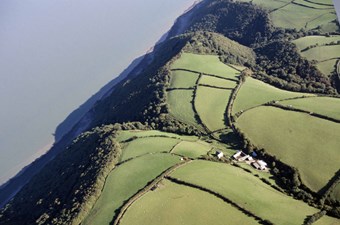