The bowling greens of Britain

Bowls is one of Britain's oldest sports, first recorded in the 13th century and played on thousands of greens spread across the nation, several of them hundreds of years old.

In Bowled Over, bowls historian Hugh Hornby traces the history of the game and its central place in British culture - from Sir Francis Drake and Charles I to the pristine suburban clubs of 21st century Britain and the indoor greens of modern holiday camps. He explains how different codes of bowling have emerged since Elizabethan times in different parts of the country; for example crown green bowls in Lancashire and Yorkshire, with its undulating greens, professional competitions and gambling culture, and flat green or rink bowls in southern England and Scotland, with its measured formality and amateur ethos.

Profusely illustrated with specially commissioned mapping, Bowled Over is the first study of this kind ever undertaken and in the spirit of the Played in Britain series overall brings to life a popular, yet little understood national pastime. 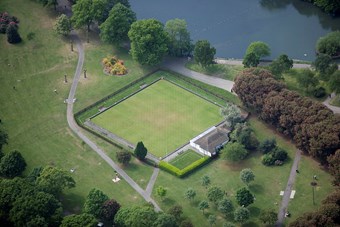 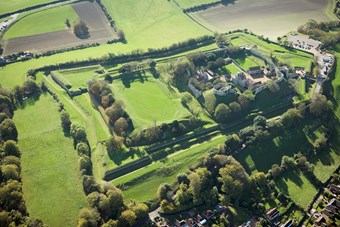 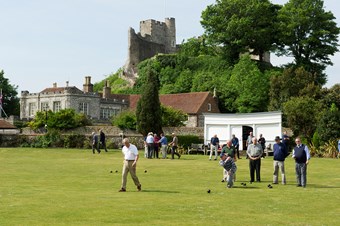 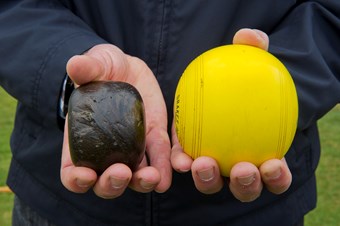 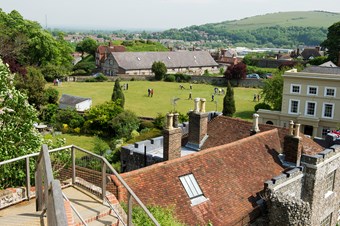 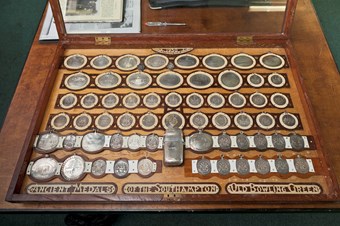 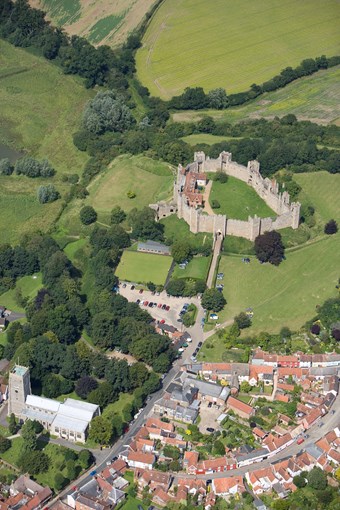 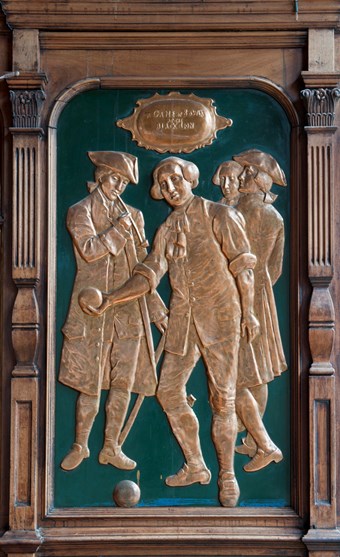 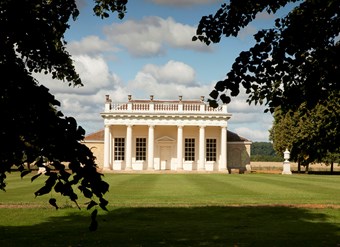 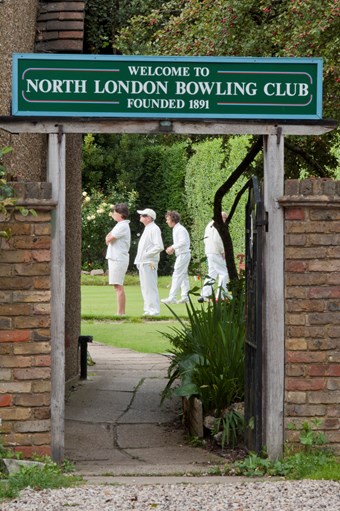 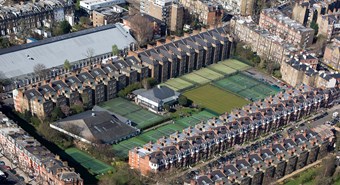 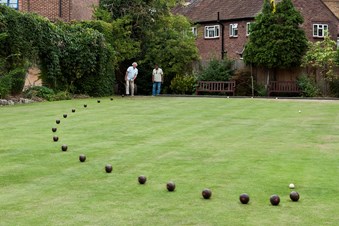