The Barbican is one of London's landmarks and Britain's largest listed building, yet its architects, Chamberlin, Powell and Bon (CPB), are little known today.  Their leader, Peter (Joe) Chamberlin, died young and little of their archive survives.  But detective work has revealed a complex story about three determined characters and a surprising variety of fascinating architecture.

Chamberlin worked on the Festival of Britain, but the practice was formed only in 1952 when Geoffry Powell won a housing competition in London. The resulting Golden Lane Estate is as light and brightly-coloured as the adjoining Barbican that followed is monumental. In between the firm produced a range of buildings that pushed concrete technology to its limits, including houses and schools, Murray Edwards College (New Hall) in Cambridge, and major extensions to Leeds University. These projects are beginning to be recognised as among the best buildings of the 1960s; this book explains how they happened.

The author, Elain Harwood, is a historian with English Heritage specialising in post-war architecture, and has researched the work of Chamberlin, Powell and Bon for many years, initially to secure the listing of the best examples. The book is illustrated with images from CPB's rediscovered archive and specially commissioned colour photography by James O. Davies, and is an essential read for architects, students, architectural historians and anyone who is interested in learning more about a key practice in British post-war architecture. 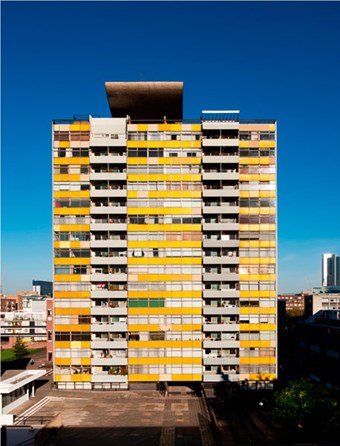 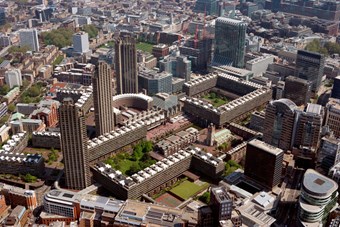 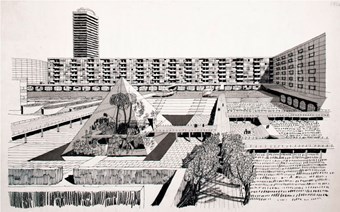 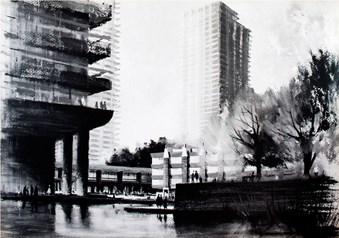 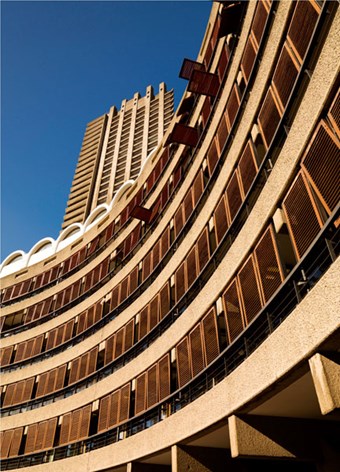 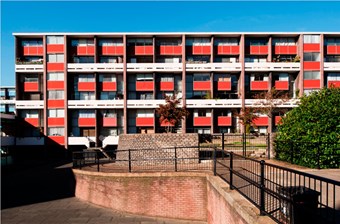 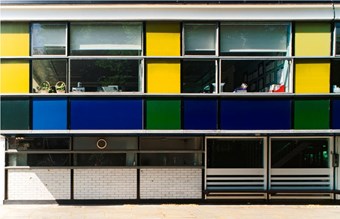 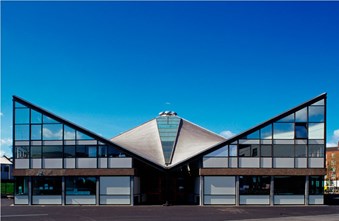 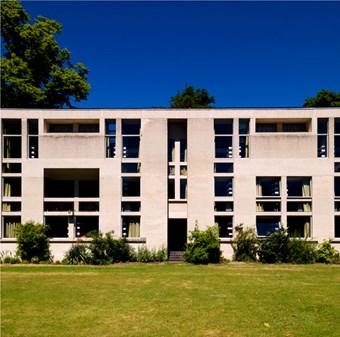 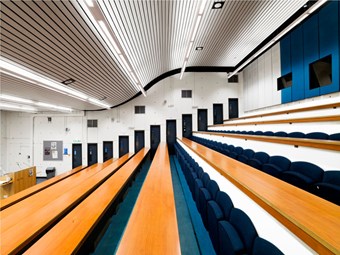 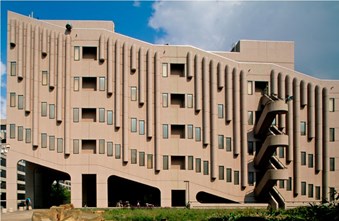 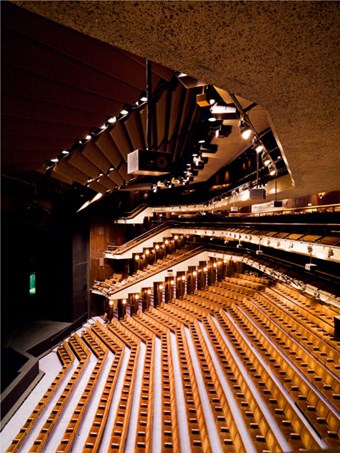