The Coventry Blitz of 14 November 1940 was a key event of the Second World War and in the growth of public consciousness of the destructive power of warfare. The medieval city, already undergoing rapid change, was largely destroyed on that night. The destruction was seen as an opportunity by some including the then City Architect, Donald Gibson. The result was the first of the master plans for post-war redevelopment of Britain's bombed city centres.

The redevelopment of Coventry city centre to plans by Gibson and his successors provided an intensely urban and civilised centre, embodying new planning principles. Post-war Coventry was hugely influential and Gibson's ideas helped to shape the rebuilding of other city centres, the post-war new towns and developments in Europe. Despite incremental change in the subsequent decades the planning and architecture of Gibson's city centre are still clearly legible.

The modern demands of a growing city on its centre are now very different from those of the post-war years. Coventry needs to grow and plan for its future and change will inevitably affect the city centre. This book aims to inform the public and decision makers of the significance of Coventry, and especially its centre, so that change can be managed in ways that will continue the life, use and enjoyment of the best of Coventry's remarkable post-war heritage.

Image gallery for Coventry: The making of a modern city 1939-73 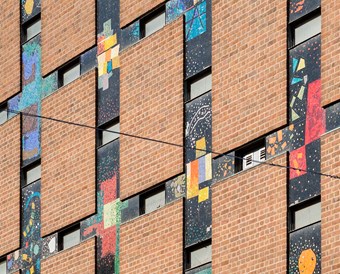 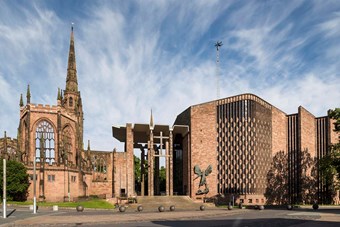 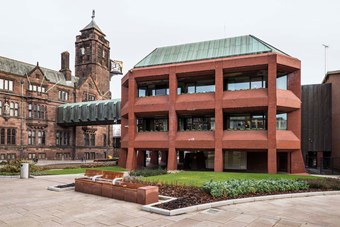 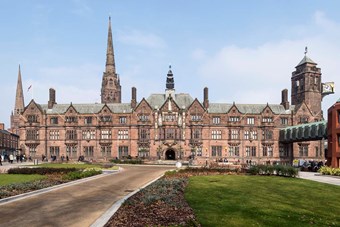 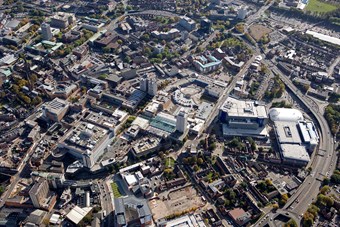 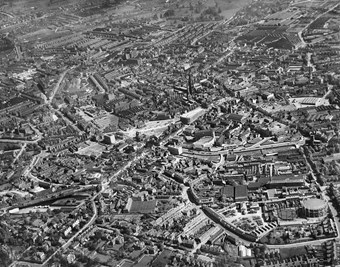 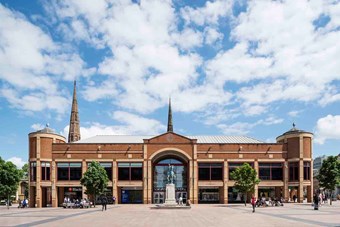 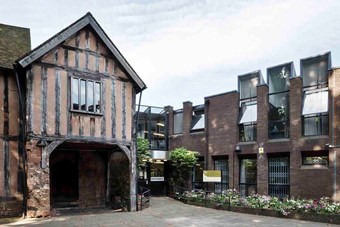 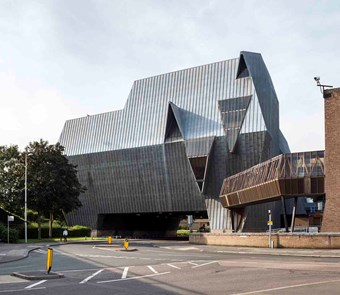 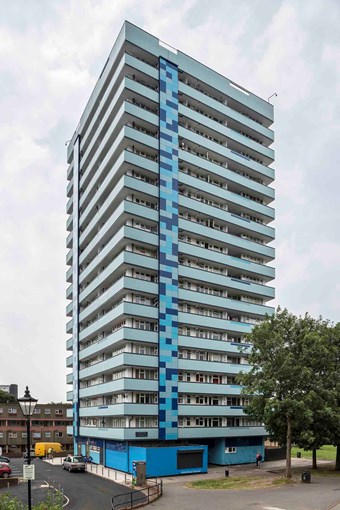 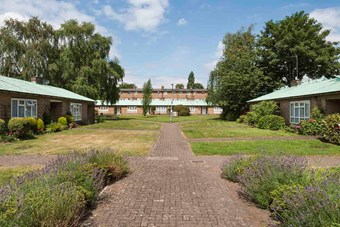 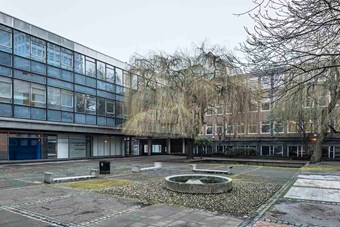