At its heart, this book is an examination of how a new structural material - mass-produced steel - came to be first applied to the buildings of one of the world's great cities. The focus is evolution and change in London's buildings and architecture in the late Victorian and early Edwardian period; its emphasis is unashamedly constructional. A great deal has been written about the shape, style and ornament of metropolitan buildings of the period, but comparatively little on their structural anatomy and physiology.

The first part examines the technological developments and economic forces that brought structural steel into being. Central to this was the invention of the Bessemer and Siemens-Martin processes which revolutionised steelmaking and enabled the mass production of a metal which outmatched both cast and wrought iron. Steel became the pillar of a new phase of industrialisation and urbanisation throughout the world, and London, where Henry Bessemer had conducted his initial steelmaking experiments, was one of the first cities to make use of it.

The second part of the book is an examination of how structural steel was exploited in different types of London building before 1910. As steel construction developed, and buildings became larger and more complex, structure was forced back onto the architectural agenda. Techniques of framing evolved to make buildings more open, better lit, more stable, or to give them stronger floors or wider roofs. 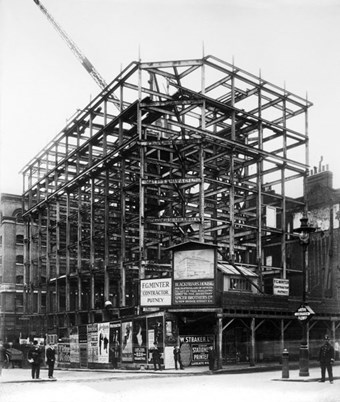 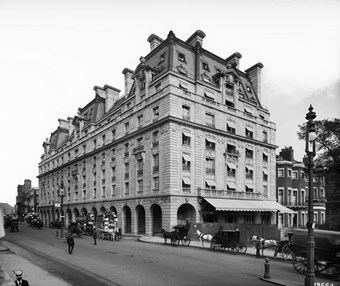 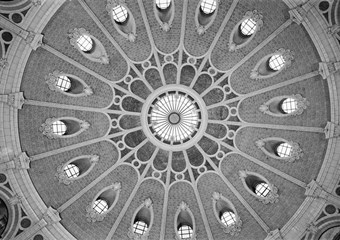 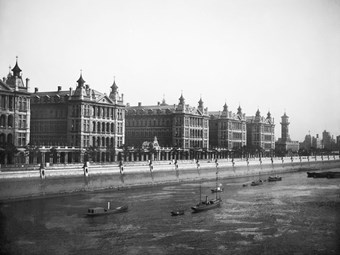 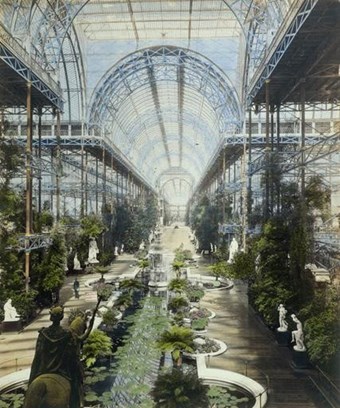 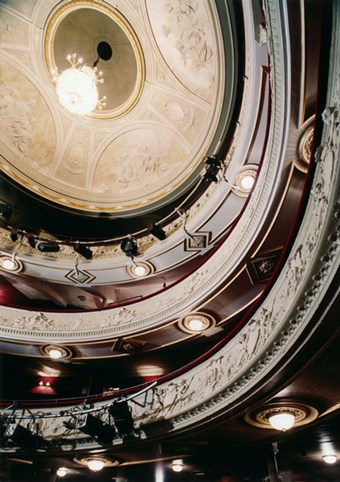 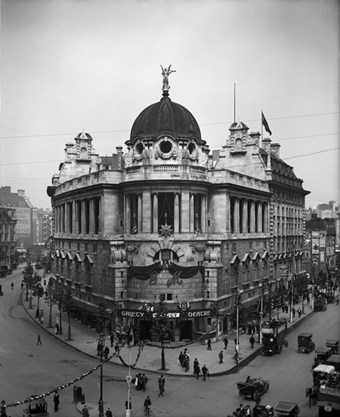 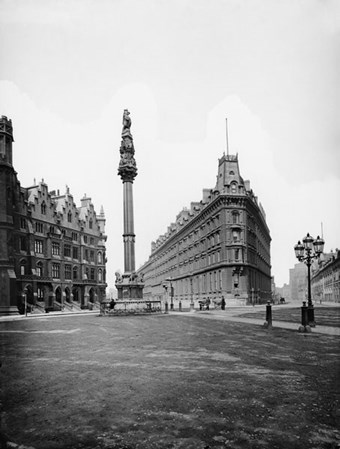 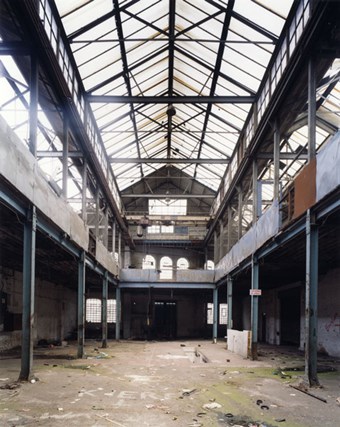 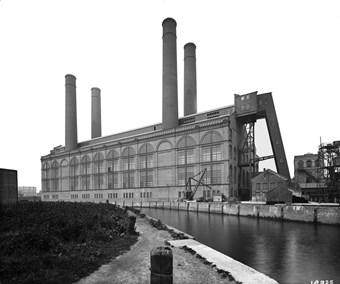