The neighbourhood co-op store was an essential element in the English shopping landscape for a century and more.

Initially identified by the iconic co-operative symbols of beehives and wheatsheaves, eclectic store designs by local architects made a lasting impact on the townscape. Robustly independent local co-operative societies and lack of overall branding happily produced an unusually diverse range of architectural styles. And they were much more than just shops – their integrated educational facilities, libraries and halls made them a focal point for communities.

The Co-op eventually offered a ‘cradle to grave’ service for its members. Behind the network of stores was the Co-operative Wholesale Society, the federal body responsible for manufacturing and distribution. Its factories employed thousands during the productive peak of the 1930s, and its architects brought modern design standards to bear on the whole gamut of co-op buildings.

Co-op architecture is still around us countrywide, with everything from Victorian edifices to post-war artworks there to be seen and enjoyed. Using a wonderful selection of archive and modern illustrations, this book reveals the intriguing story behind the co-op’s buildings, from corner shops to vast department stores and innovative industrial structures. Remember, it’s all at the co-op now! 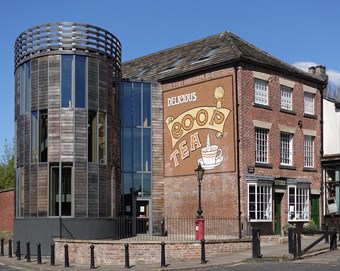 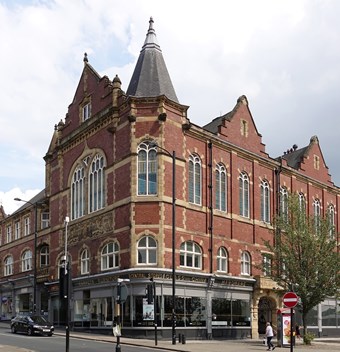 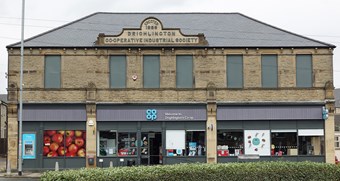 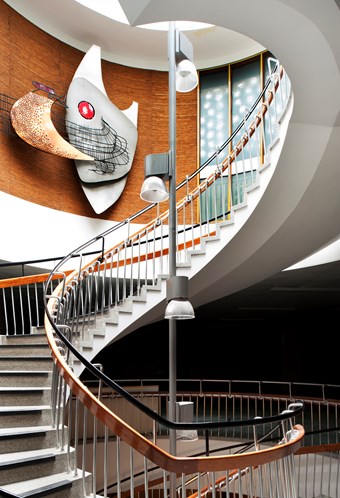 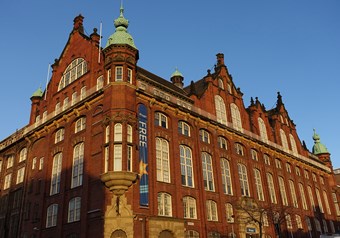 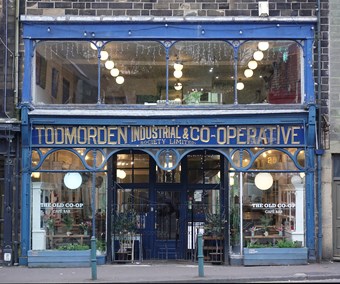