The English Landscape Garden in Europe

This book provides an overview of the extent to which the 18th century English Landscape Garden spread through Europe and Russia. While this type of garden acted widely as an inspiration, it was not slavishly copied but adapted to local conditions, circumstances and agendas.

A garden 'in the English style' is commonly used to denote a landscape garden in Europe, while the term 'landscape garden' is used for layouts that are naturalistic in plan and resemble natural scenery, though they might be highly contrived and usually large in scale.

The landscape garden took hold in mainland Europe from about 1760. Due to the differing geopolitical character of several of the countries, and a distinct division between Catholic and Protestant, the notion of the landscape garden held different significance and was interpreted and applied variously in those countries: in other words, they found it a very flexible medium.

Each country is considered individually, with a special chapter devoted to 'Le Jardin Anglo-Chinois', since that constitutes a major issue of its own. The gardens have been chosen to illustrate the range and variety of applications of the landscape garden, though they are also those about which most is known in English. 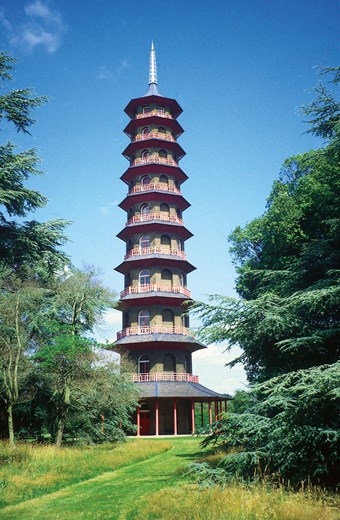 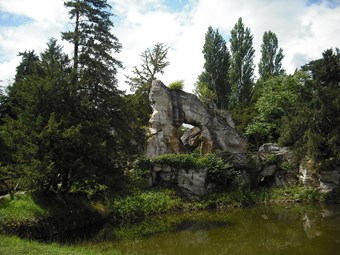 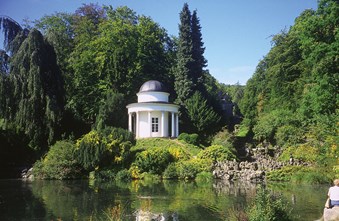 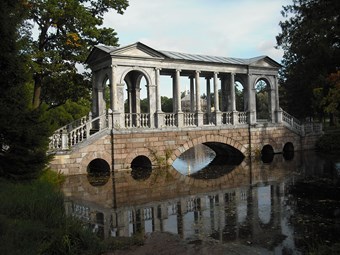 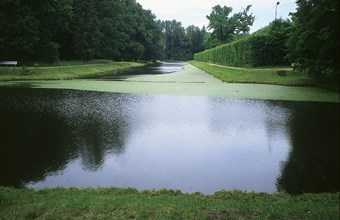 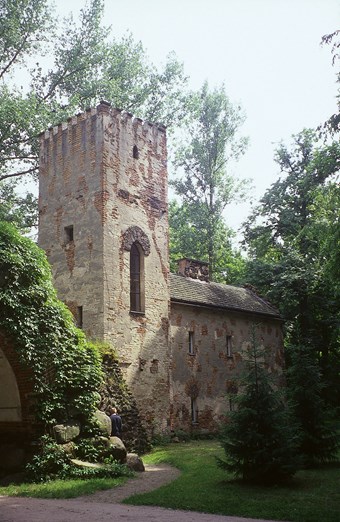 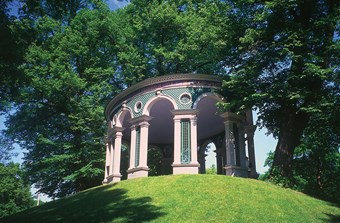 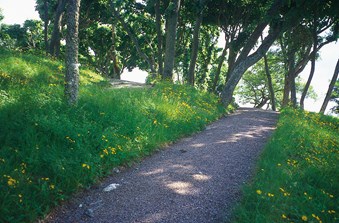 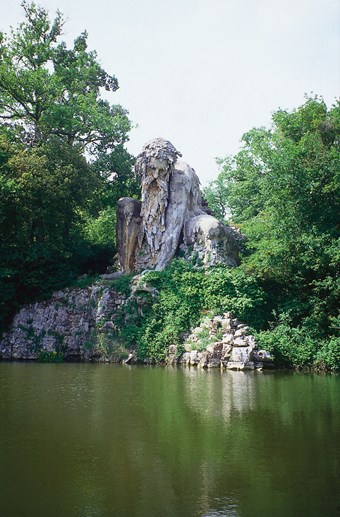 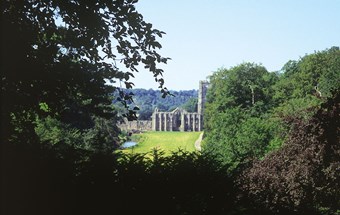 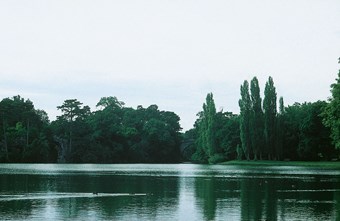 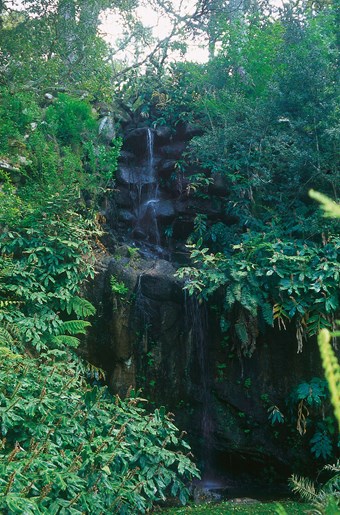 Search All Publications
Architectural History
Was this page helpful?