Georgian Architecture in the British Isles 1714-1830

First published in 1993, this is a fully revised and newly illustrated guide to the architecture of the British Isles during the reigns of the first four Georges (1714-1830).

The term 'Georgian' suggests a dignified, often symmetrical facade of brick, with elegant sash-windows, a doorcase (usually with a fanlight), and a well-mannered and reticent appearance. The book shows the remarkable diversity of the architecture created during the era, from the grander Classicism influenced by the architecture of Italy, notably that of Andrea Palladio (1508-80), to the exotic tastes for Chinoiserie, Rococo, Gothick, and even the Indian styles. All of these aspects are discussed, setting the scene in respect of notions concerned with the aesthetic categories of the Beautiful, the Picturesque, and the Sublime and drawing attention especially to the importance of the Picturesque during the Georgian period.  This handsome book is a celebration of the main themes found in building-design of the time, and an examination of the stylistic choices of the age: Palladianism, the search for uncorrupted Classical sources through the study of Antiquity, the various revivals of Roman, Greek, and Egyptian styles, the taste for the exotic and for Orientalism, and the growing interest in medieval architecture, monastic remains and ruins which played such an important part in the Gothic Revival.

Comprehensively illustrated with many images in colour and supported by an extensive bibliography, this clear and concise text should enable all those interested in the Georgian period to look at the surviving architecture with informed and discerning eyes. 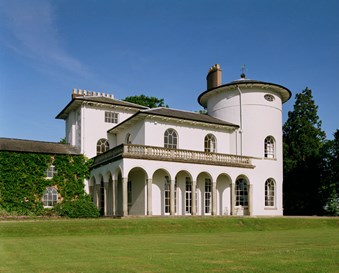 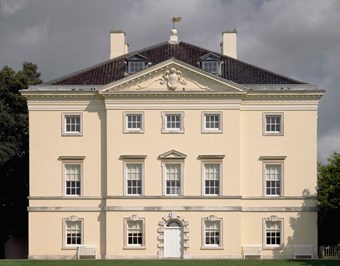 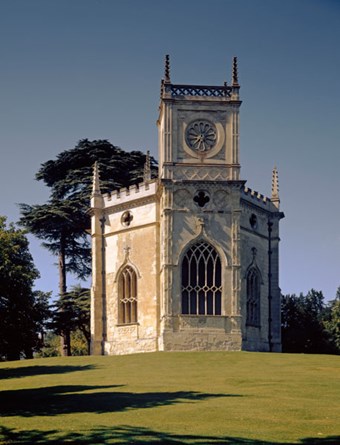 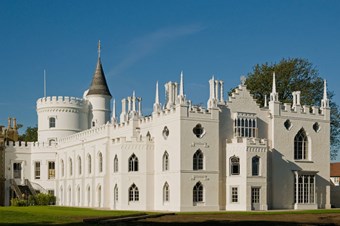 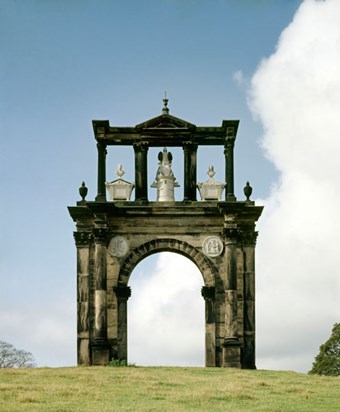 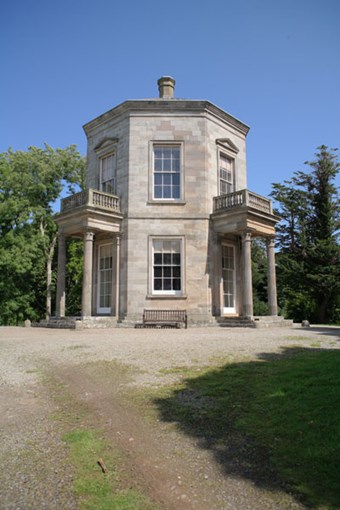 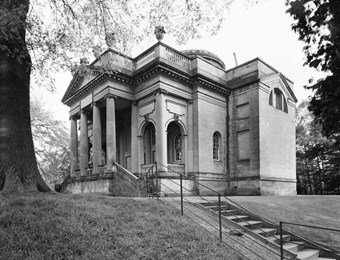 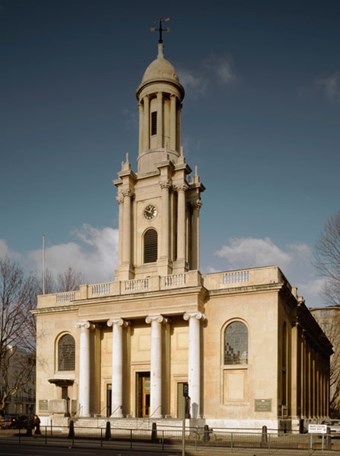 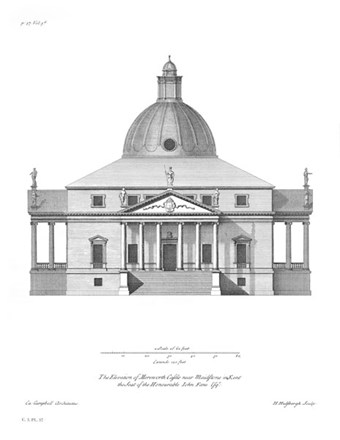