The Hat Industry of Luton and its Buildings

Although perhaps best known today as the home of Vauxhall Motors, Luton's industrial roots run much deeper. Long before it became associated with motor cars, Luton was the centre of ladies' hat production in this country - a success founded upon the earlier regional industry of straw-plaiting. Many surrounding towns and villages fed into the industry and helped to make the region globally renowned. At its peak in the 1930s, the region was producing as many as 70 million hats in a single year; however, it entered a rapid decline following the Second World War from which it never recovered. This has left Luton, Dunstable and a number of other local towns with a challenging inheritance of neglected and decaying fragments of a once vital industry.

This book is intended to be an introduction and guide to the area's historical depth and to its distinctive and varied character, seeking to explain the development of the region as the centre of the hatting industry in the south and exploring the lives of the people working there during the nineteenth and early twentieth centuries. The historic links between the surviving building stock and the hatting industry are assessed and the book highlights the significance of the surviving fabric and the potential of the historic environment within future conservation and regeneration plans.

The Hat Industry of Luton and its Buildings 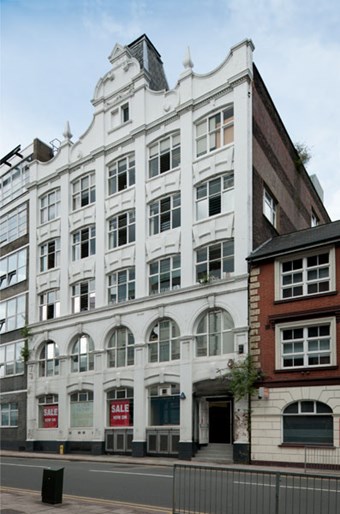 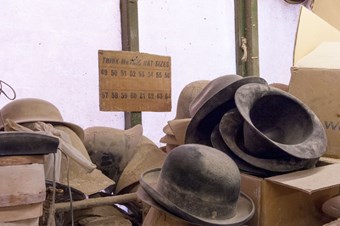 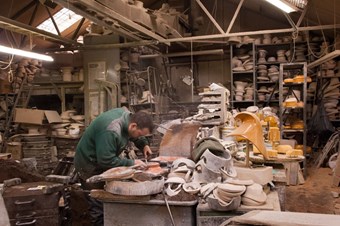 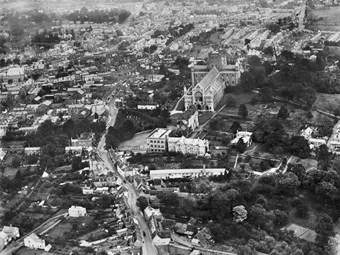 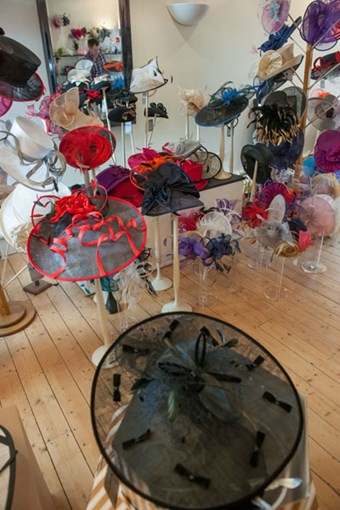 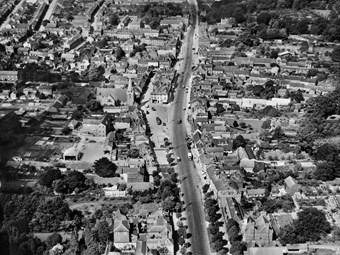 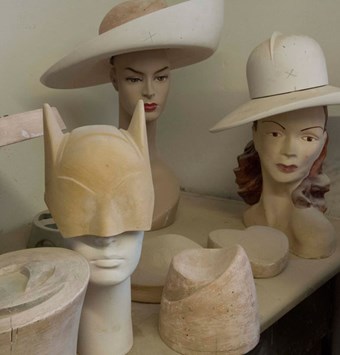 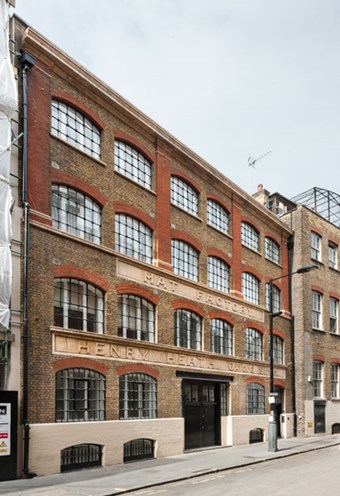 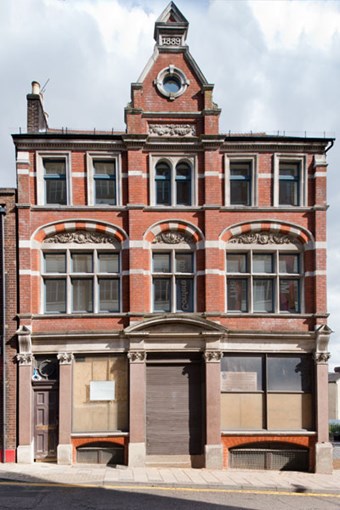 Learn more about women and the hatting industry in Luton