The Historic Landscape of the Mendip Hills

When travelling north-east across the Somerset Levels and Moors the eye is drawn to the dark mass of the Mendip Hills, a Carboniferous Limestone ridge which rises abruptly from the flatness of its surroundings. The spectacular chasm of Cheddar Gorge slices through the southern escarpment, the rock-cut recesses within bearing witness to thousands of years of human activity.

Bringing together a wide variety of new and past research, The Historic Landscape of the Mendip Hills explores the archaeology and architecture of this remarkable corner of England, beginning with evidence for the first hunting groups who passed through the region over half a million years ago. Succeeding generations have left their mark on the Hills, from the enigmatic ceremonial structures of the Neolithic and Early Bronze Age, to the ancient farming landscapes and brooding hill forts of the later prehistoric period. Field archaeology, combined with architectural and historical enquiry, has also allowed a complex narrative to be constructed for more recent periods of history. This is a story dominated by adaptation and change, evidenced by the developing architecture of manorial centres and the shadowy remains of earlier structures fossilised within village houses, or by flights of abandoned terraces of former strip fields and the unassuming ruins of farmsteads which bear testament to the people who once worked and occupied the land.

Richly illustrated with photographs, maps, detailed plans and reconstruction drawings, this volume presents a synthesis of the results of recent fieldwork undertaken by English Heritage and traces this region's remarkable past, revealing ways in which it has shaped the landscape we see and value today.

Historic Landscape of the Mendip Hills 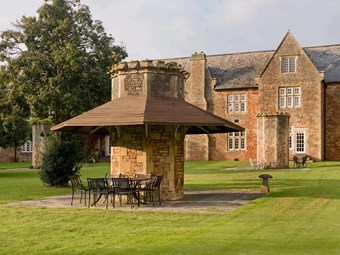 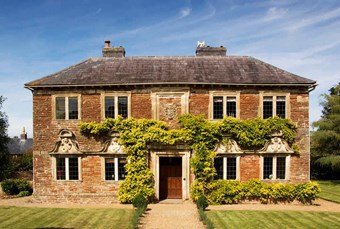 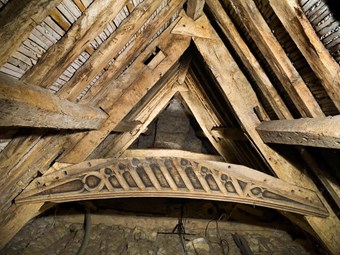 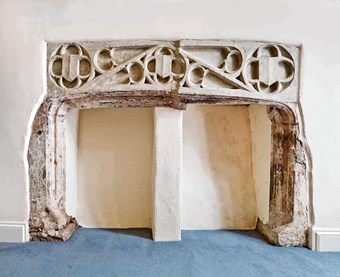 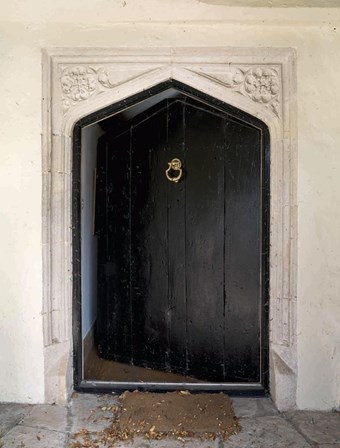 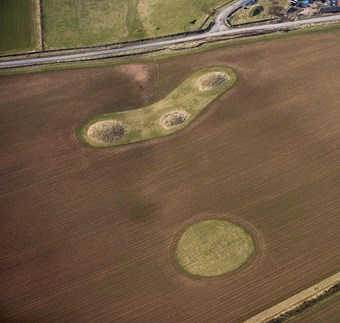 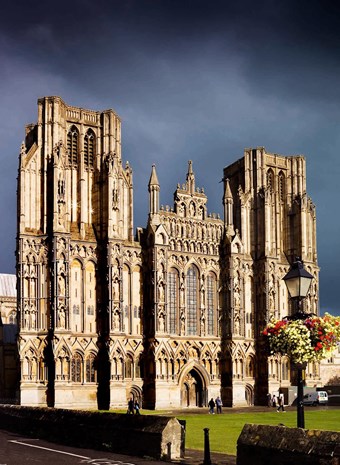 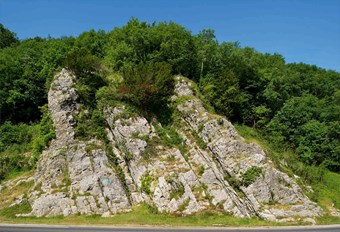 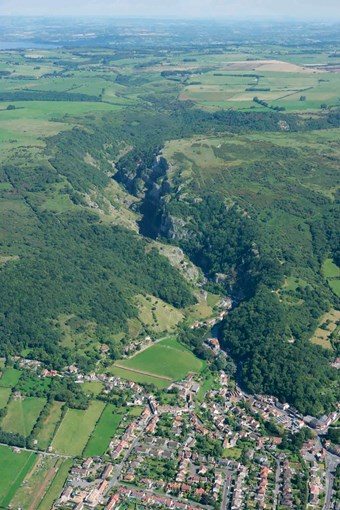 The Archaeology of Hill Farming on Exmoor