Published 15 March 2017
Get from publisher

This book is a celebration of Hull's history to mark its year as UK City of Culture 2017.

The politician Herbert Morrison, one time High Steward of the city, wrote 'Hull is part of the county of York, but it seems to be a sort of Kingdom of its own, with an identity of its own. It is a remarkable place with an individual character'.

The city has proud stories to tell about its role in the Civil War and the succession of trades through the dock from wool and wine to whaling. It has been home to influential people from William Wilberforce, leader in the abolition of the slave trade, to the renowned poet Philip Larkin.

Hull's history as a royal planned town can still be seen in the streets of the Old Town and its medieval wealth can still be felt in the grandeur of its parish churches. Historic England has produced this book with Hull City Council to help visitors and residents alike to appreciate the stories hidden in the fabric of their surroundings as the cultural events of 2017 unfold. Each of the key phases of Hull's history is explained through surviving buildings and places.

Packed with high quality illustrations, current and archive photography and maps, this introduction to Hull describes key buildings, events and influential local people who shaped not just Hull but the world. 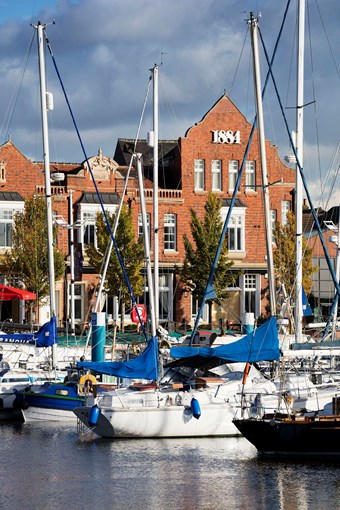 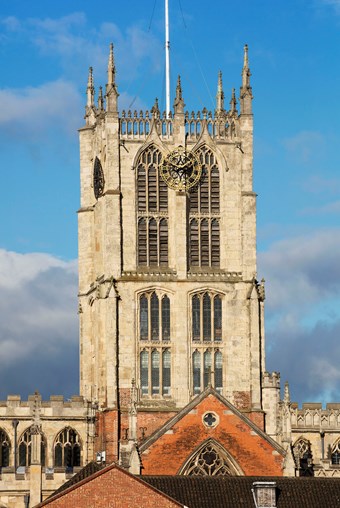 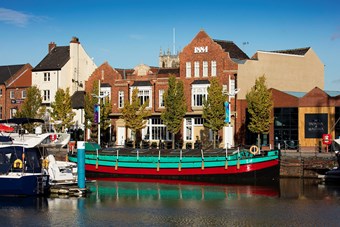 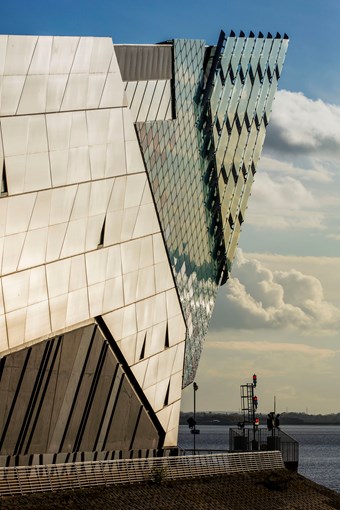 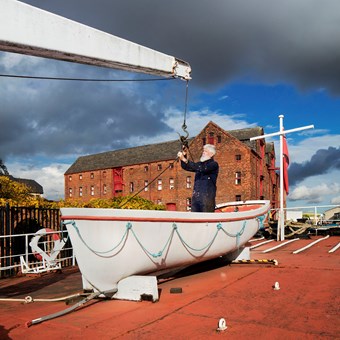