Irreplaceable - A History of England in 100 Places

Historic places across the country have shaped England and the world beyond. They are hotbeds of invention, industry and creativity and they bring our nation's story to life. In 2017 Historic England launched the Irreplaceable: A History of England in 100 Places campaign, designed to celebrate England's remarkable places.

The book, like the campaign, is divided into ten categories ranging from Music & Literature, through Science & Discovery to Power, Protest & Progress. The final 100 places are all contained within this gloriously illustrated book.

From the observatory in Greenwich where the modern measurement of time began, to England's oldest inn carved into the sandstone in Nottingham, the choices are surprising, intriguing and enlightening. Some are well-known and others are less familiar, but all deserve to be celebrated as landmarks in England's history.

The book explains why each of these 100 places is so important. The result is a unique history of England chosen and told by the people who live here.

Irreplaceable - A History of England in 100 Places image gallery 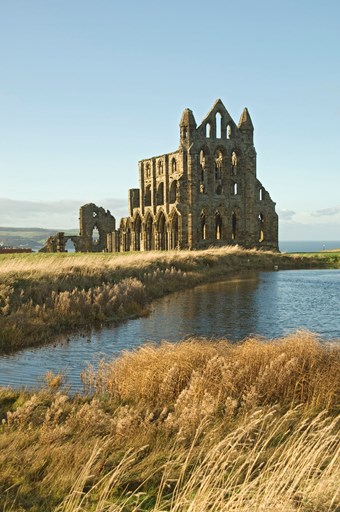 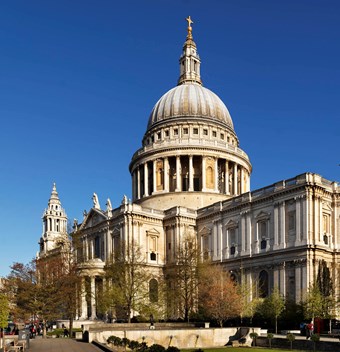 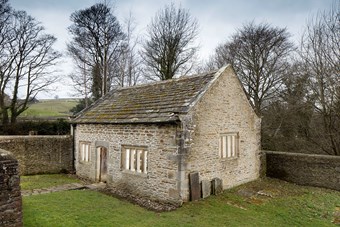 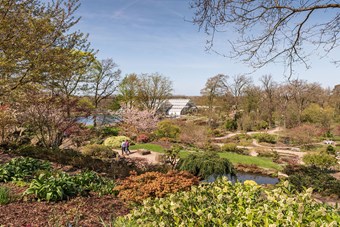 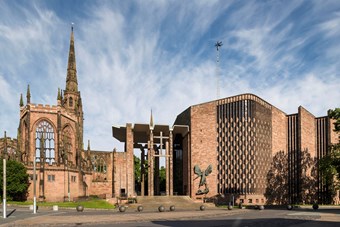 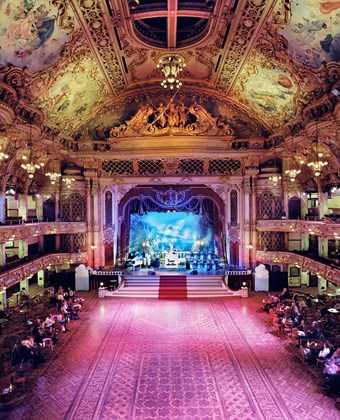 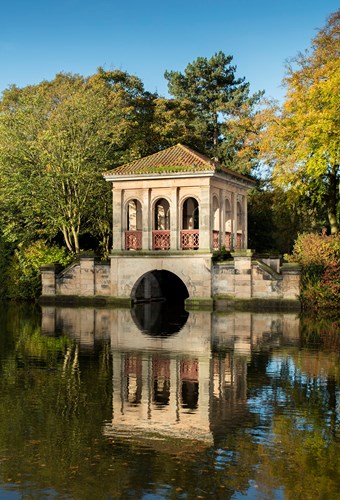 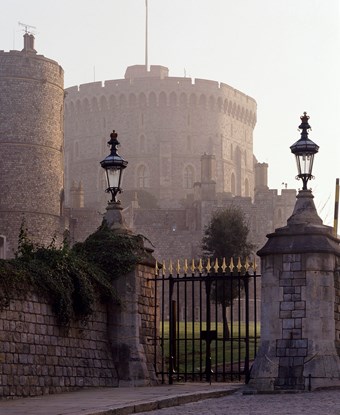 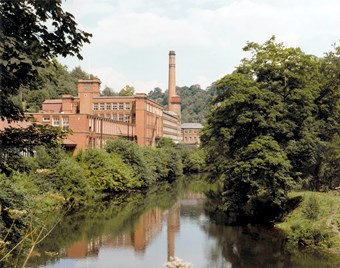 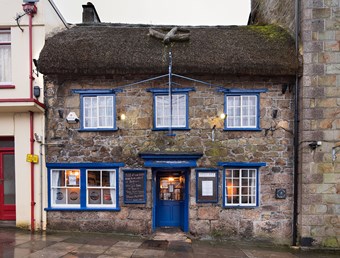 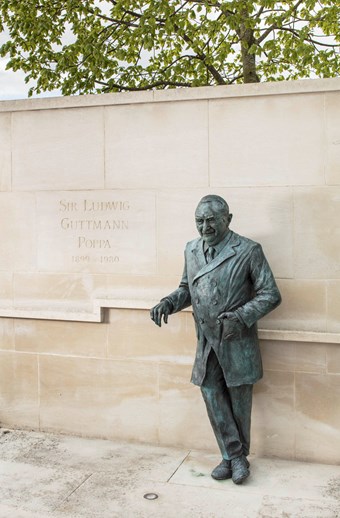 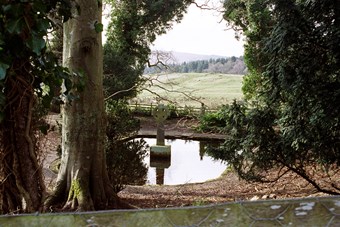 Illustrated History
Search All Publications
Was this page helpful?