Architect of the Picturesque

John Nash is universally recognised as one of the most important architects of late eighteenth- and early nineteenth-century Britain. As the man responsible for the creation of Regent Street and Regent's Park, he left an indelible mark on the West End of London, and his two most famous buildings - the Brighton Pavilion and Buckingham Palace - are crucial to any understanding of the monarchy in the age of the Prince Regent (later George IV). Yet, even before he became involved in these ambitious projects, he made a major contribution to domestic architecture through the design of a series of stylistically varied villas, country houses and cottages in which he applied the doctrines of the Picturesque with an inventiveness and panache that has rarely been surpassed.

No complete study of Nash's work has been published since Sir John Summerson's The Life and Work of John Nash, Architect in 1980. Since then, new scholarship has revised some of Summerson's conclusions and cast new light on several important aspects of Nash's work. The aim of this book - which originated in a symposium held by the Georgian Group in September 2009 - is to bring together this recent scholarship in a single volume, and so bring this most engaging of architects to a new generation of readers. 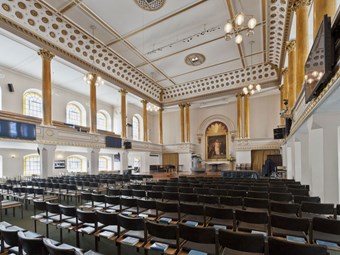 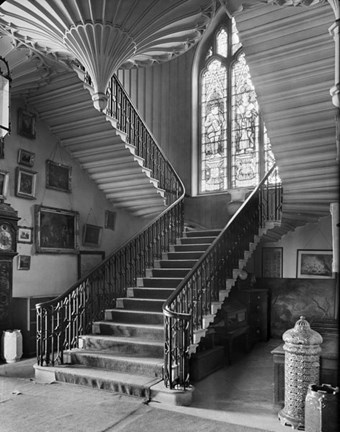 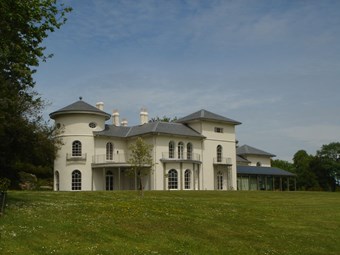 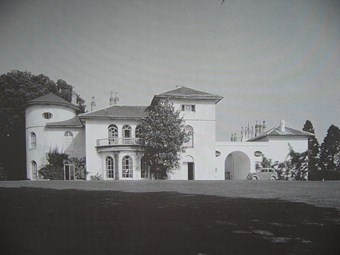 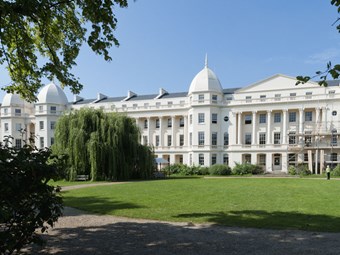 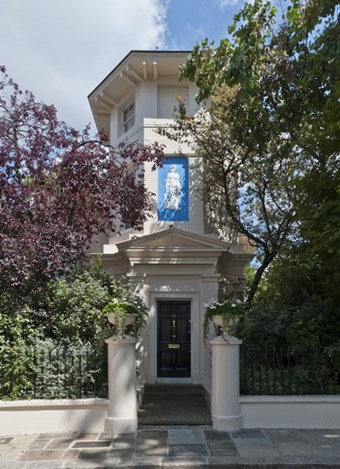 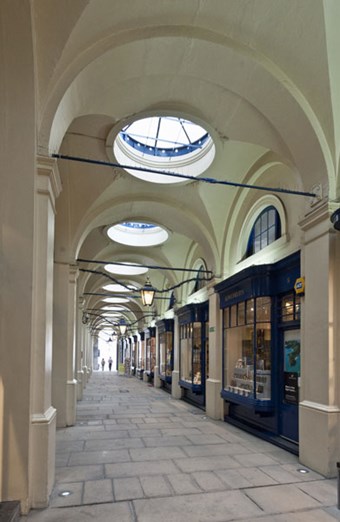 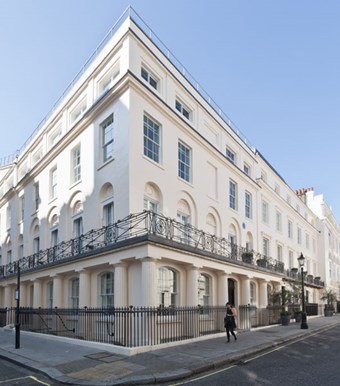 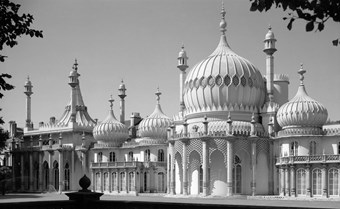 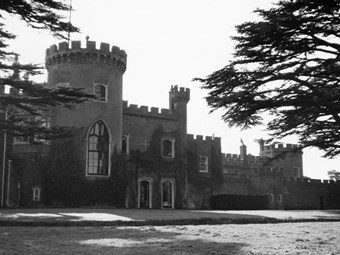 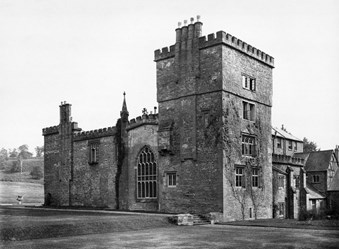 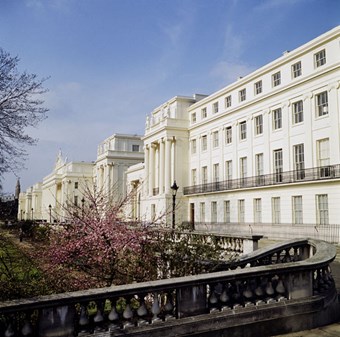 Danson House: The anatomy of a Georgian villa
Georgian Architecture in the British Isles 1714-1830