Its history and architecture (Second edition)

Paddington Station in London is one of Britain's most splendid and historically significant railway termini, as the home and headquarters of the Great Western Railway, and as one of the masterpieces of its chief engineer Isambard Kingdom Brunel (1806-59).

Steven Brindle's comprehensive history, the first full-length study of the station to be published, first appeared in 2004. Around the same time, in the course of research for the book, the author discovered Brunel's earliest surviving cast-iron bridge, which spanned the Regent's Canal just outside the station but had hitherto been unrecognised, just in time to prevent its destruction for a major new road bridge and negotiate its salvage by dismantling.

The second edition of the book, richly illustrated from a wealth of historic sources and now published in a larger format, has been updated to take account of a series of momentous recent developments at Paddington: the reprieve and restoration of the station's Edwardian 'fourth span'; the project to create a new entrance on its north side; and the impending redevelopment of its south side to serve as one of the principal stations on the new Crossrail route across London.

The book concludes with a detailed account of the project to rebuild the Bishop's Road Bridge project and the author's discovery and salvage of Brunel's iron canal bridge: a rare instance when writing the history of a historic place directly influenced its future, and led to the saving of a unique part of the past. 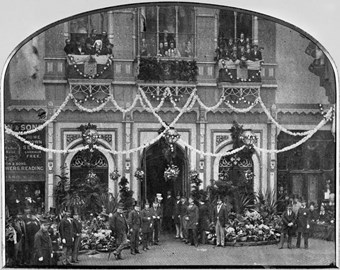 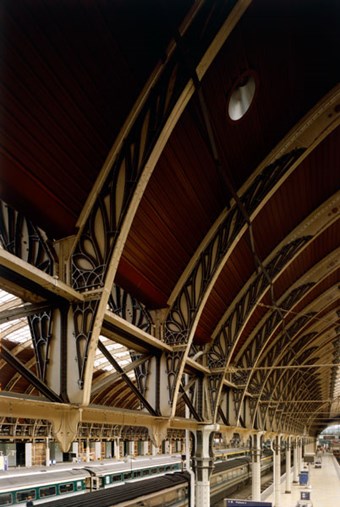 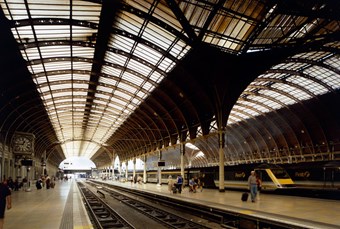 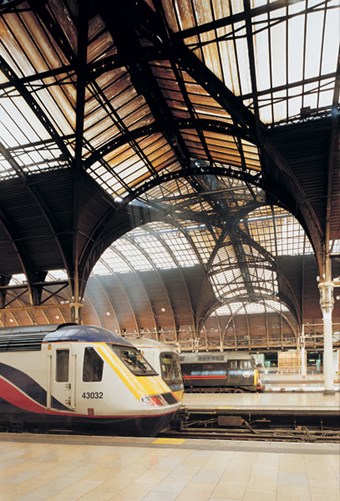 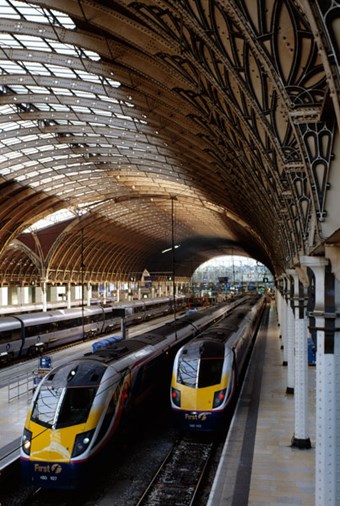 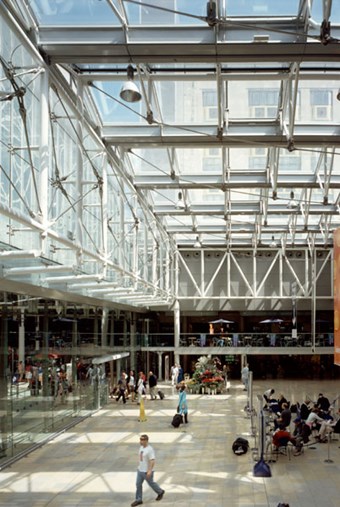 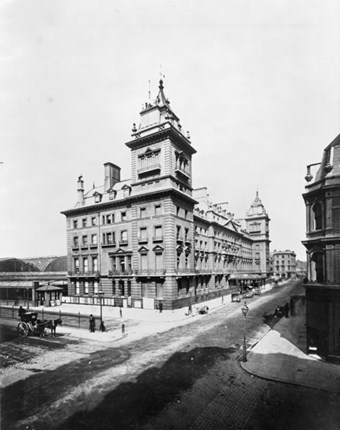 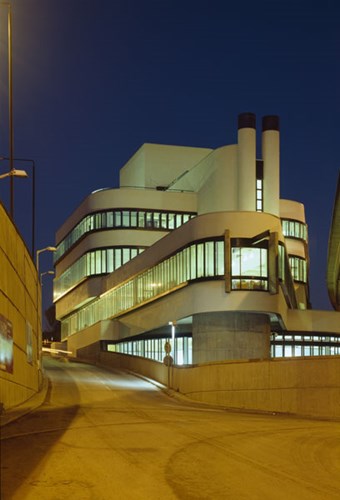 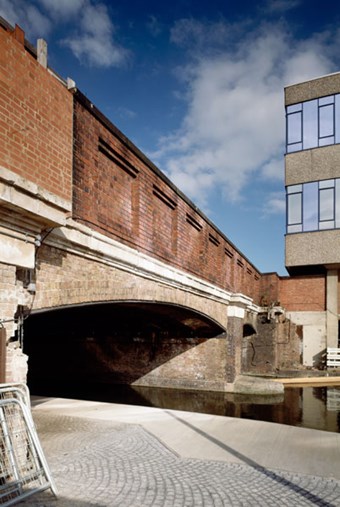 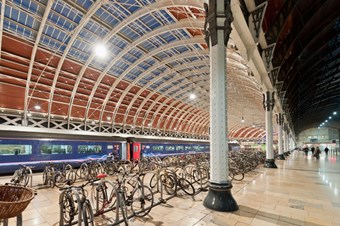 Swindon: The legacy of a railway town