Charting the heritage of a city at play

From its first century Roman amphitheatre to the 21st century Olympic Stadium at Stratford, London has always been a city of spectacle and sporting fever.

In the 12th century crowds would gather at Smithfield to watch horse racing and ball games. In Tudor times they flocked to the tiltyards of Whitehall and Westminster to enjoy jousting, while in the 17th century the Stuarts were keen exponents of a game with the familiar name of Pall Mall.

But it is not only to archaeology, manuscripts or maps that we must turn to trace London's sporting heritage.

At Hampton Court the world's oldest covered tennis court, completed in 1625, remains in daily use. Every July on the Thames there takes place the world's oldest rowing race, initiated in 1715, while the crack of leather on willow may still be heard at the Artillery Ground in Finsbury, where cricket has been played since the 1720s.

From more recent times Wembley, Wimbledon, Twickenham, Lord's and the Oval are known around the world. As the first city to have hosted three Olympic Games, London has also led the way in the development of athletics, boxing and gymnastics and, in the 20th century, of greyhound and speedway racing, and even of darts, once a fairground favourite, now contested in front of massive crowds at one of the capital's latest coliseums, the O2 Arena at Greenwich.

Profusely illustrated with detailed maps and in-depth research, Played in London is the most ambitious offering yet from the acclaimed Played in Britain series. Capital sport guaranteed. 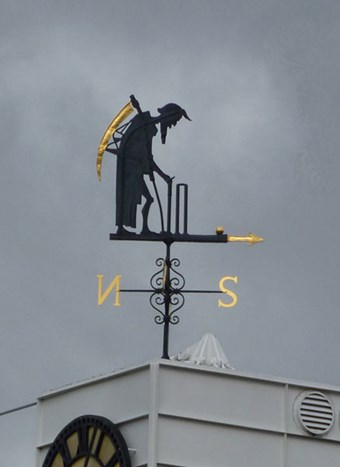 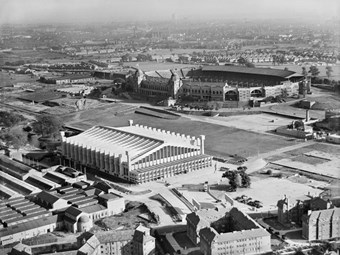 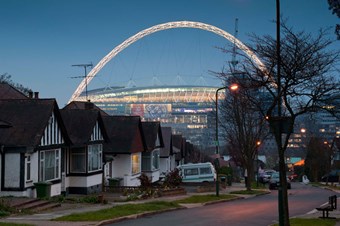 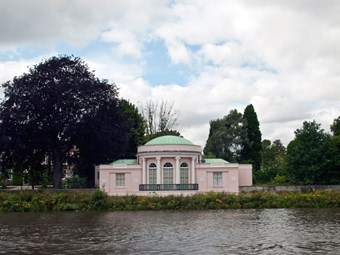 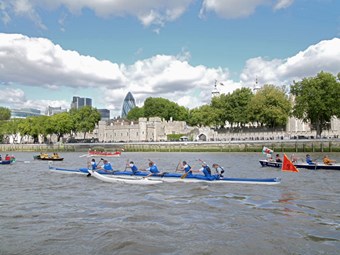 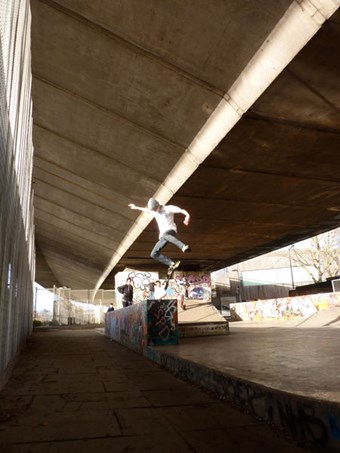 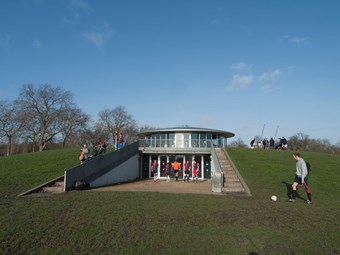 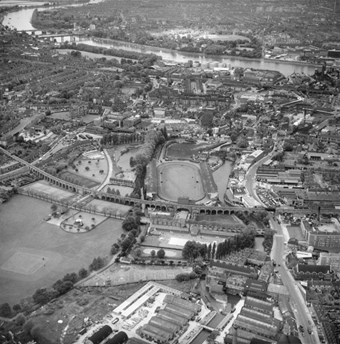 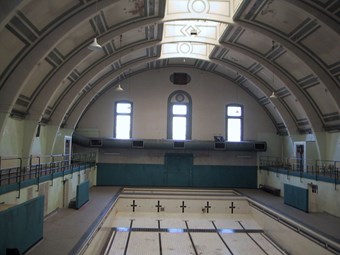 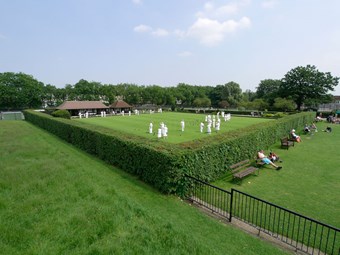 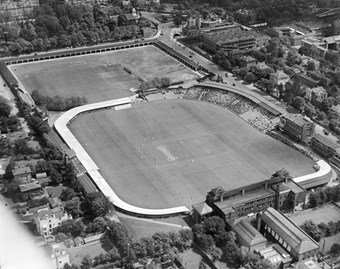 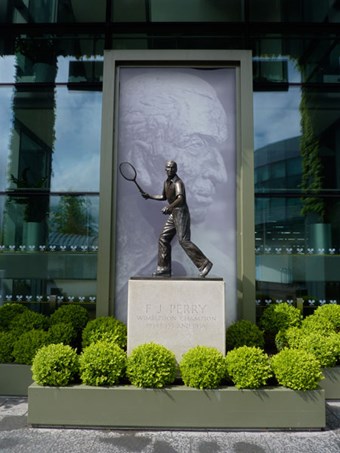