The largest prehistoric mound in Europe

Silbury Hill, the largest prehistoric mound in Europe, has long been an enigma. Set within the chalk downlands of the Stonehenge and Avebury World Heritage Site, it is traditionally thought to have been the burial place of King Sil. First investigated in 1776, then again in 1849, successive archaeological interventions culminated in Professor Richard Atkinson's televised campaign in the late 1960s.

Following the dramatic collapse of the 1776 excavation shaft at the summit of the Hill in 2000, detailed surveys revealed that voids associated with the earlier excavations existed deep within the mound. Mindful of potential damage to undisturbed archaeological features within Silbury Hill, in 2007 the decision was taken to re-enter the Hill using Professor Atkinson's tunnel and directly backfill all known and predicated voids. These remedial works were accompanied by full archaeological recording.

This report discusses the resulting stratigraphical and palaeoenvironmental evidence as well as new radiocarbon dates and offers a re-interpretation of the construction of the Hill, setting it in its late Neolithic context. It also details the later history of the site and conservation measures undertaken. 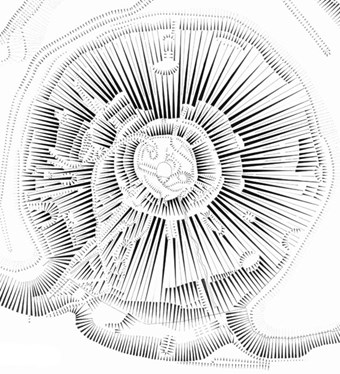 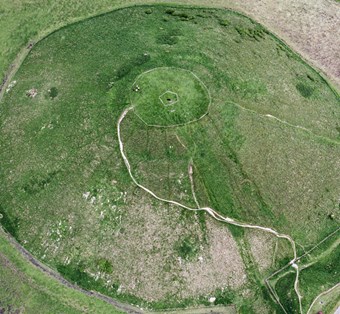 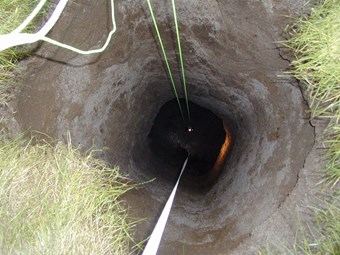 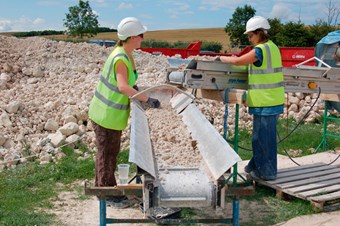 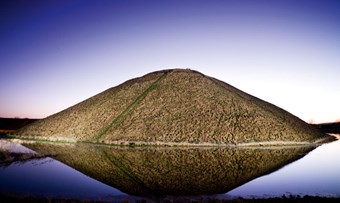 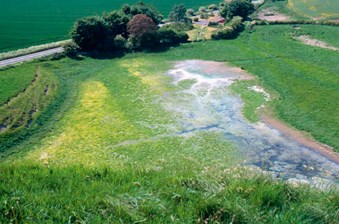 Archaeology
Was this page helpful?