Stonehenge is arguably the greatest prehistoric monument in western Europe; as a World Heritage Site it ranks in significance with such sites as the Acropolis of Athens, the Pyramids of Giza, Great Zimbabwe and Machu Picchu. Stonehenge sits at the heart of a landscape rich in other monuments and remains of the Neolithic period and Bronze Age that are also part of the World Heritage Site.

Recent research by English Heritage's landscape archaeologists within the Stonehenge World Heritage Site has led to the identification of previously unknown sites and, perhaps even more importantly, the re-interpretation of known sites, including Stonehenge itself. This work has been carried out alongside recent and on-going independent research initiatives conducted by a number of academic institutions, involving international co-operation.

This book presents the most significant findings of the English Heritage research and shows how it integrates with the results of work undertaken by colleagues in other research bodies. It traces human influence on the landscape from prehistoric times to the very recent past and presents an up-to-date synthesis of the results of recent fieldwork. It will be of value to anyone interested in Stonehenge itself, in megalithic monuments, in the Neolithic period and Bronze Age of Europe and in the historic evolution of chalkland landscapes. 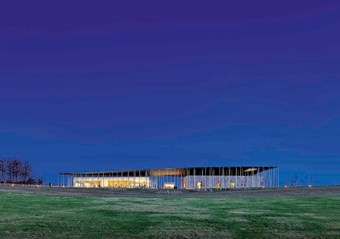 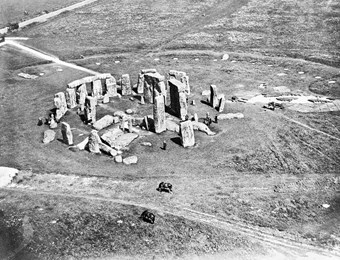 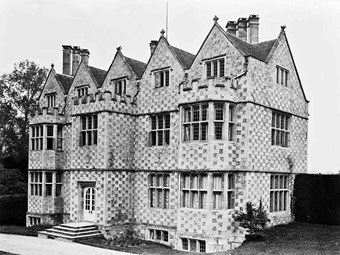 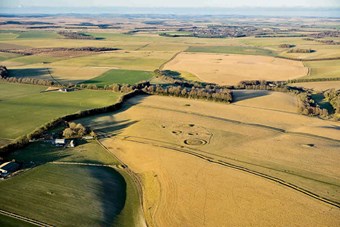 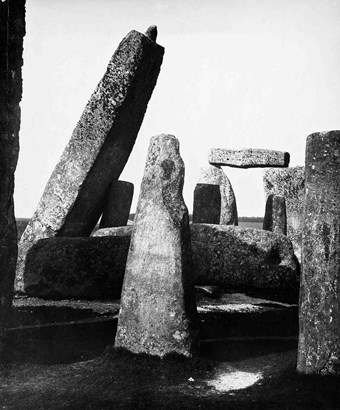 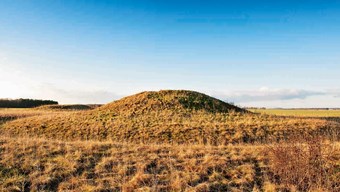 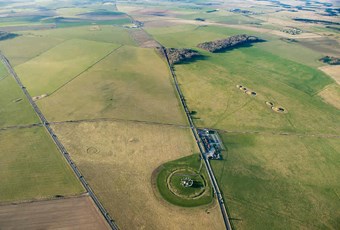 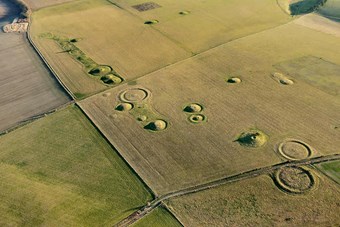 Find out more about the Stonehenge World Heritage Site

Explore our research reports on Stonehenge via an interactive map