Stonehenge - The Story So Far

Stonehenge is our most famous prehistoric monument, massive, enduring, its iconic stones recognised around the world. It has also been an object of curiosity for centuries, the subject of speculation and investigation, the source of a thousand theories.

In this book archaeologist Julian Richards, who has been involved with Stonehenge and its rich archaeological landscape for over 35 years, sets out to tell its fascinating story. Starting with a clear explanation of the structures of earth and stone that go to make up this enigmatic monument, this books charts the ways that Stonehenge has been visited, seen, explored and understood since medieval times. Giants, wizards, Druids, burials adorned with gold and the birth of archaeology all figure in this evolving story. The excavations of the 20th century, part triumph, part disaster, are explained in detail as they are the foundations for our understanding of Stonehenge's origins and development. The story that is told here is right up to date, including the results of the latest investigations in the landscape in 2016.

This book then goes on to tackle the big questions: Who built Stonehenge? How was it built? And, perhaps the most difficult - Why was it built? In these chapters Julian takes a practical and critical look at some of the current ideas, trying to get into the minds and world of our prehistoric ancestors. Finally all that has been explained is woven with imagination into a narrative, one chapter simply entitled: 'Stonehenge - the story so far'. 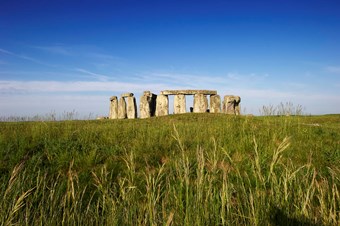 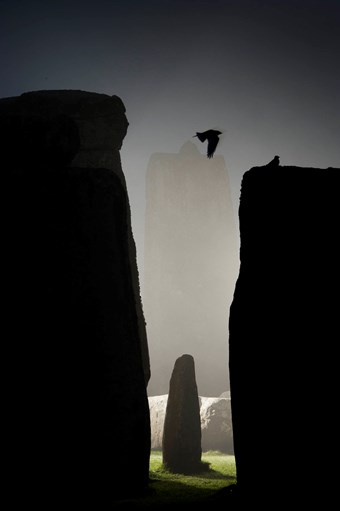 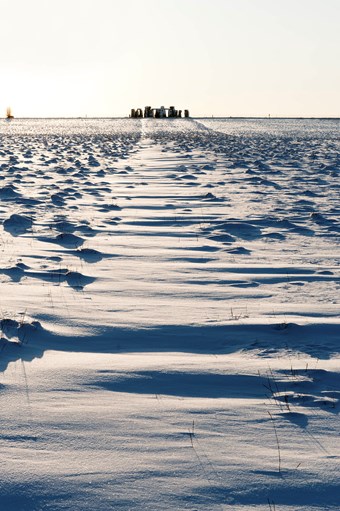 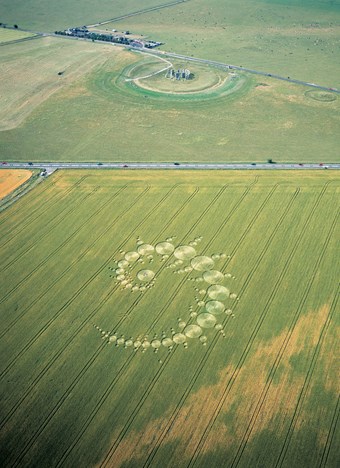 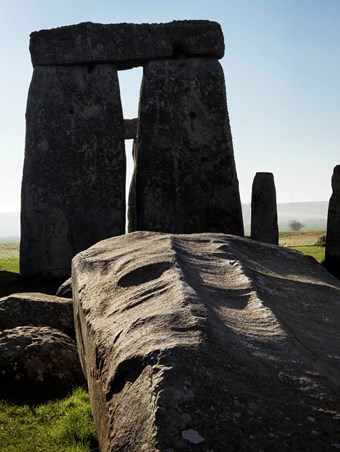 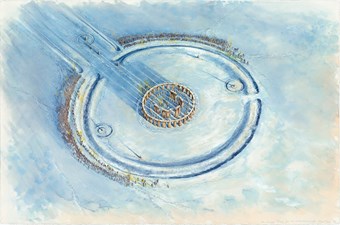 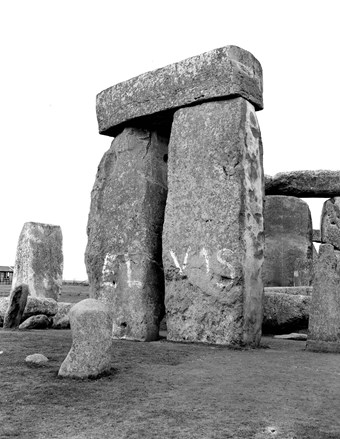 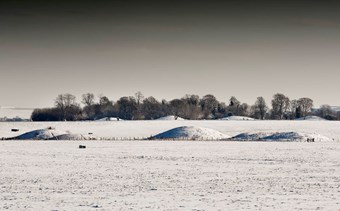 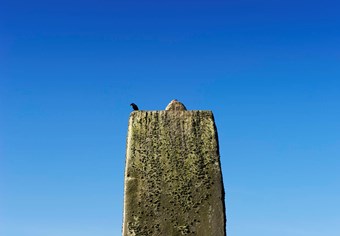 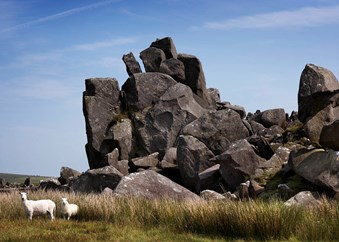 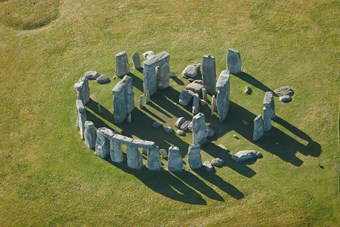 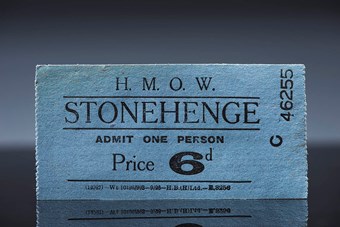