The 18th-century phenomenon of the English landscape garden was so widespread that even today, when so much has been built over or otherwise changed, one is never far from an example throughout England.

Although seemingly natural, the English landscape garden was generally the result of considerable contrivance, effort and design skill, the result of ‘the art that conceals art’. It might involve digging lakes, raising or levelling hills, and planting trees, sometimes in vast numbers. Nature was arranged and shown to best advantage. The English landscape garden took many forms, and the variety of manifestations was and remains remarkable. A great number survive, if sometimes in modified form, and can be visited and appreciated.

The book is structured so as to give the background to, and motivation for, creating the landscape garden; to summarise the chronology of its development; to chart the most significant writers and theorists; and to consider the range of the many forms it took.

The story of the landscape garden is complex, multi-layered and constantly changing in emphasis for such an apparently simple and straightforward construct. This book will help to uncover some of the richness that lies behind a meaningful part of the environment.

The book can be regarded as a companion to the volume already published by Historic England, The English Landscape Garden in Europe. 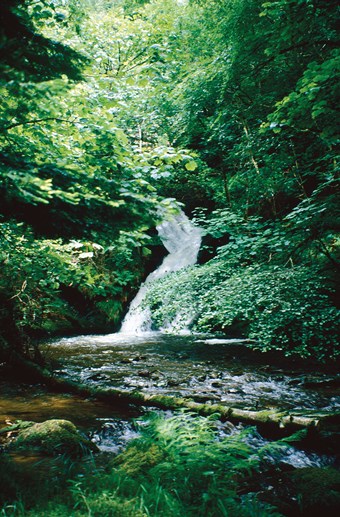 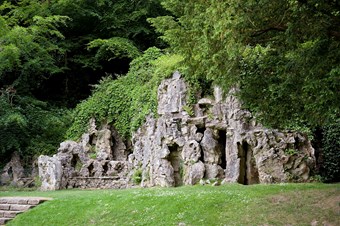 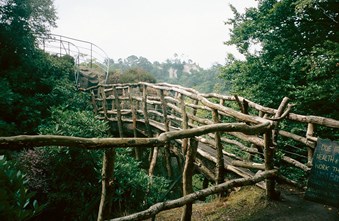 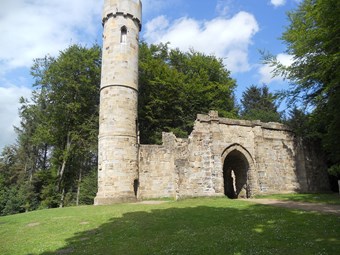 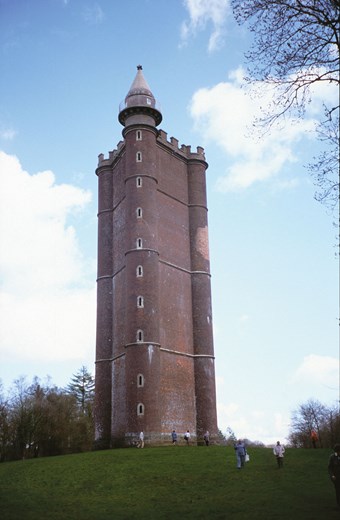 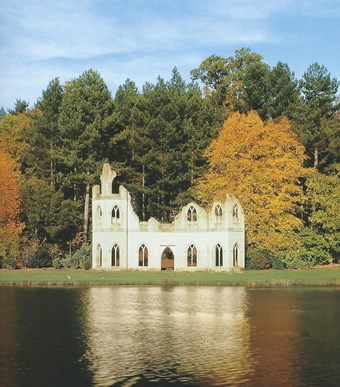 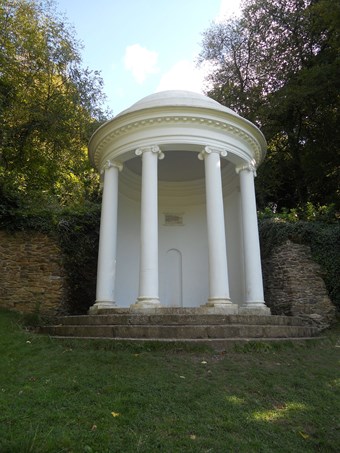 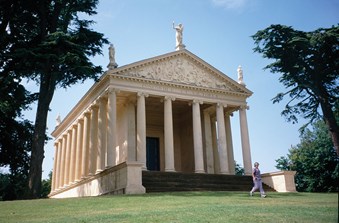 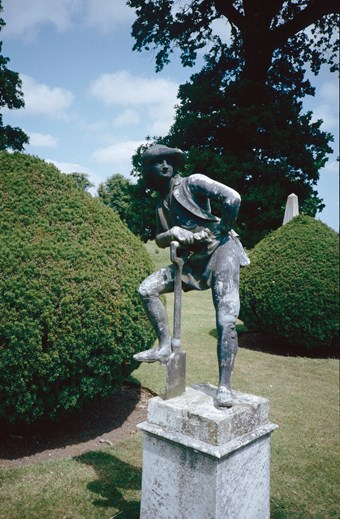 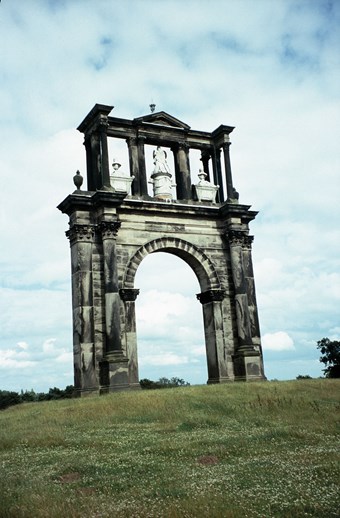 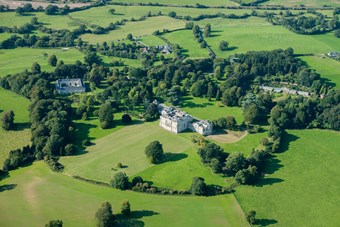 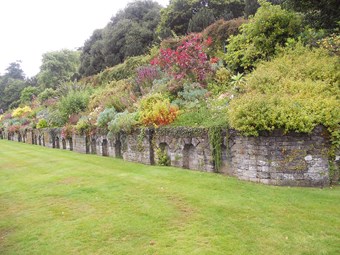