The Town House in Medieval and Early Modern Bristol

This study, covering the period c.1000 to c.1800 AD, is of the medieval and early modern houses of Bristol, England's second city in the later middle ages and again in the 18th century. Based partly on the survey of surviving early buildings, the study also makes extensive use of documentary evidence and records of houses now demolished to analyse how town houses reveal the social structure and aspirations of Bristol's citizens in this period.

The development of the town and city in the medieval and the early modern period is examined, then aspects of life on the urban tenement plot. The principal house types of the medieval period are fully explored, showing the aspirations and separate identity of the urban elite in the largest of such houses. Changes to existing houses and the emergence of socially distinct neighbourhoods all serve to underline differences in life style and status. Similar houses in North America and the West Indies underline Bristol's pre-eminent position as a commercial city on the Atlantic rim in the 17th and 18th centuries.

This book demonstrates the possibilities for using documentary and physical evidence to reconstruct the fabric of a city and the social character of its different parts. Particularly important is the development of a new way of looking at medieval and early modern urban housing, focusing specifically on the relationships between different building types and changes in building forms, both of which reveal the complex character of an evolving commercial city. 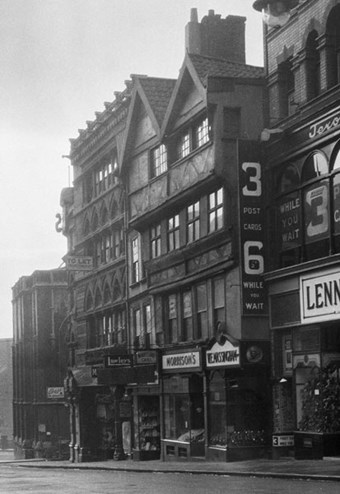 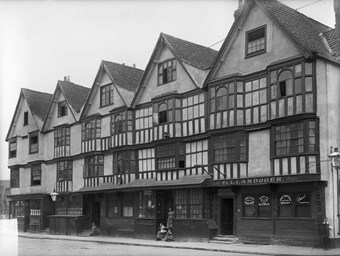 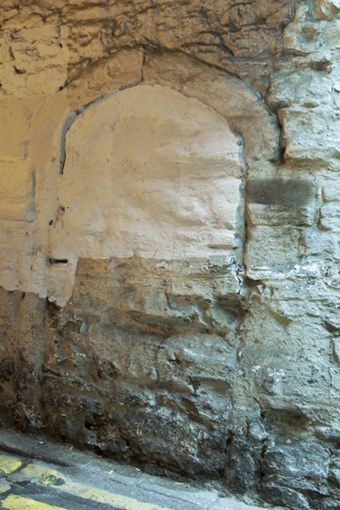 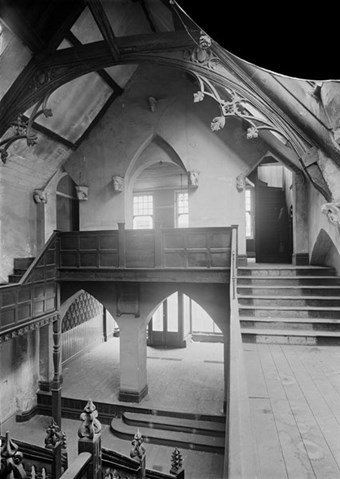 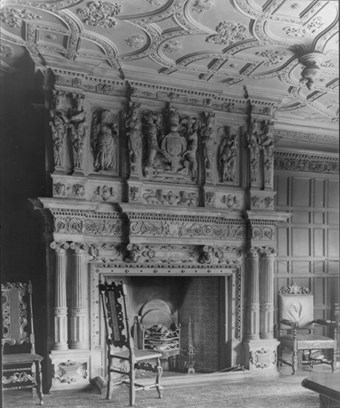 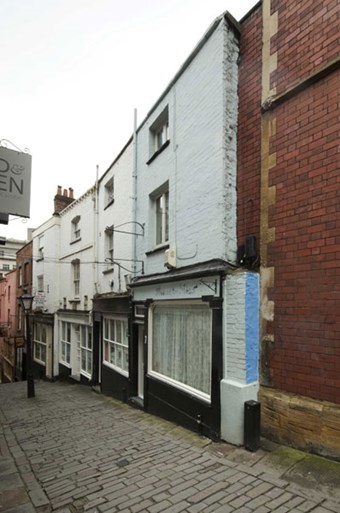 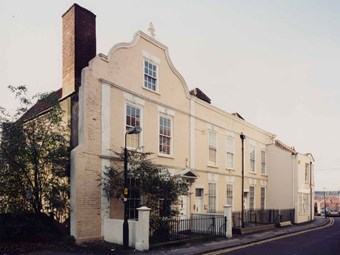 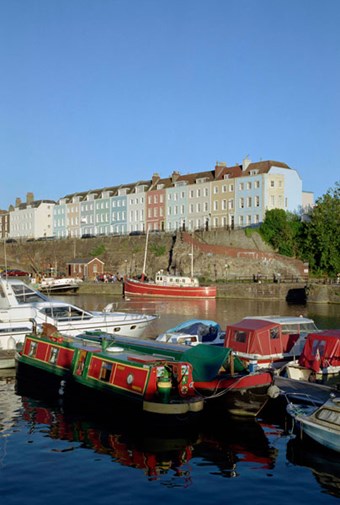 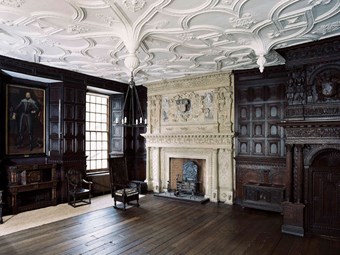 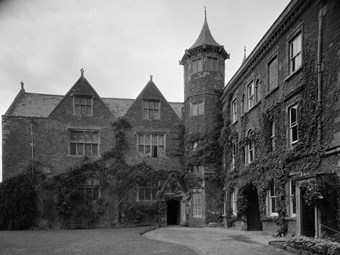 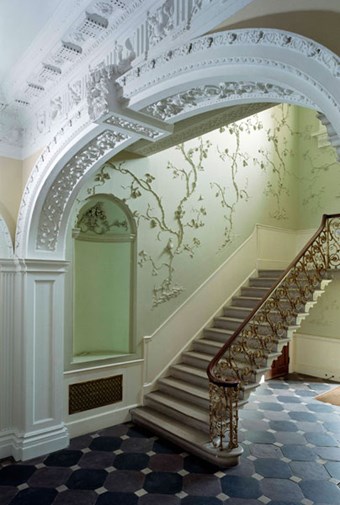 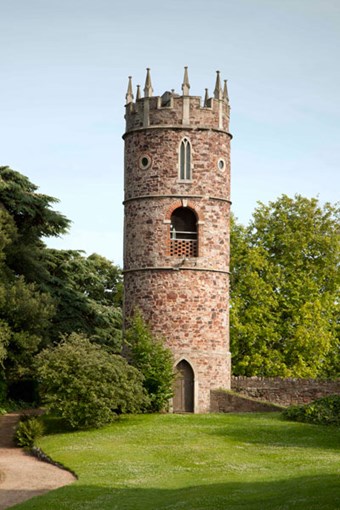