The Sinking of the SS Mendi

The SS Mendi is a wreck site off the Isle of Wight under the protection of Historic England.  Nearly 650 men, mostly from the South African Native Labour Corps (SANLC), lost their lives in February 1917 following a collision in fog as they travelled to serve as labourers on the Western Front, in one of the largest single losses of life during the conflict.

The loss of the SS Mendi occupies a special place in South African military history. Prevented from being trained as fighting troops by their own Government, the men of the SANLC hoped that their contribution to the war effort would lead to greater civil rights and economic opportunities in the new white-ruled nation of South African after the war. These hopes proved unfounded, and the SS Mendi became a focus of black resistance before and during the Apartheid era in South Africa.

One hundred years on, the wreck of the SS Mendi is a physical symbol of black South Africans' long fight for social and political justice and equality and is one of a very select group of historic shipwrecks from which contemporary political and social meaning can be drawn, and whose loss has rippled forward in time to influence later events; a loss that is now an important part of the story of a new 'rainbow nation'.

The wreck of the SS Mendi is now recognised as one of England's most important First World War heritage assets and the wreck site is listed under the Protection of Military Remains Act. New archaeological investigation has provided real and direct information about the wreck for the first time.

The loss of the Mendi is used to highlight the story of the SANLC and other labour corps as well as the wider treatment of British imperial subjects in wartime. 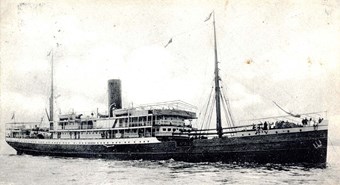 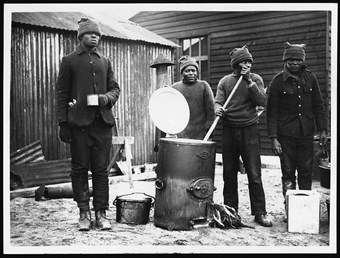 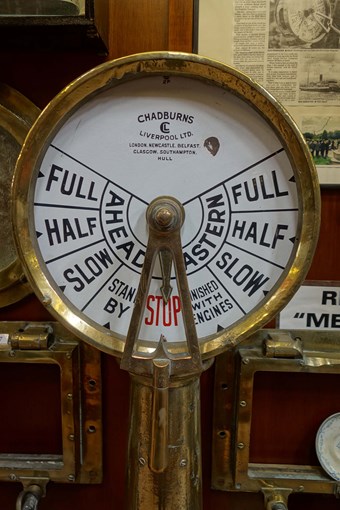 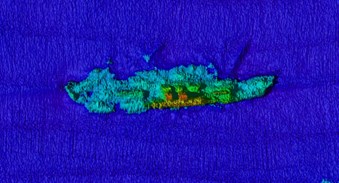 SS Mendi
Search All Publications
Archaeology
Was this page helpful?