Skip to main content
Share this page
Share
Stow Maries, Essex, is the best preserved First World War airfield in England and retains most of its buildings, all are listed Grade II* © W D Cocroft

By 1910 the major military powers had begun experimenting with powered flight for military purposes. Salisbury Plain was one of the heartlands of military and civil aviation in its formative years. The Plain provided the perfect arena for pioneer airmen, and scattered memorials pay tribute to these first flyers. One of them, now the site of English Heritage’s new Stonehenge visitor centre, commemorates Captain Eustace Loraine and Staff Sergeant Richard Wilson who were killed in May 1912 while flying from nearby Larkhill, the first of a series of civilian schools where army officers received their initial flight training.

Remarkably, the hangars at Larkhill still survive, as have many of the buildings at nearby Upavon - under development from 1912 as the Central Flying School - and nearby Netheravon, which from late 1913 was a prototype flying base and has retained the layout of its flying field and a complete group of officers’ and airmen’s accommodation with their associated messes. Stow Maries airfield in Essex is the best-preserved First World War airfield in Europe and its 24 original buildings are listed Grade II*.

It was built in 1916 as a direct response to increased attacks on the British mainland by German Zeppelins and later Gotha and Giant fixed-wing bombers. Abandoned in 1920 and subsequently re-used for agricultural purposes, this unique site has been saved and is the subject of on-going restoration.

Nationally, by November 1918 the RAF occupied 30 sites as well as 60 airship and 14 balloon stations. 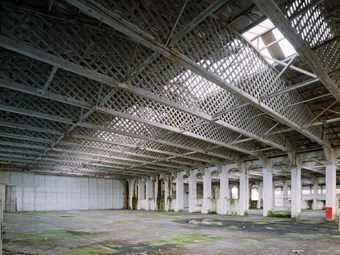 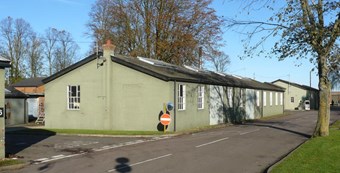 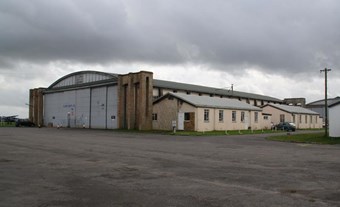 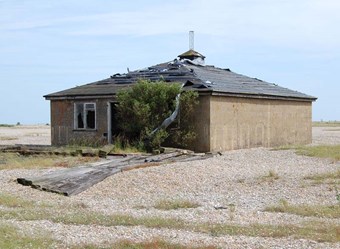 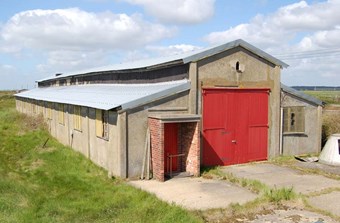 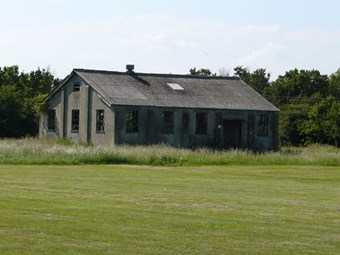 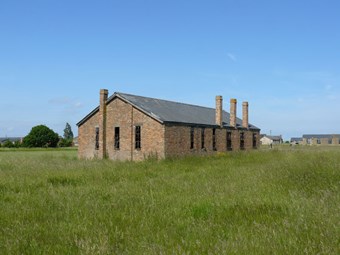 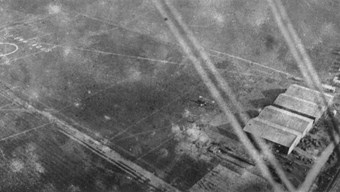