From the middle of the 19th century, Drill Halls were a common sight in every town and city. They were usually purpose-built meeting places where Britain's volunteer forces met to practice military drill. They also served as administrative centres and armouries for the units, and also acted as important social centres for their members. The architectural finish of many Drill Halls reflects the local pride in these forces.

Many drill halls have been lost while others have found new uses as community centres or business premises; their large open halls and smaller ancillary rooms well-suited to a variety of functions. Some today have retained a military function as Reserve Forces Centres. Many of the surviving halls are important, not only architecturally but also for their commemorative associations. 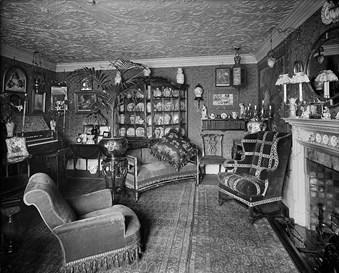 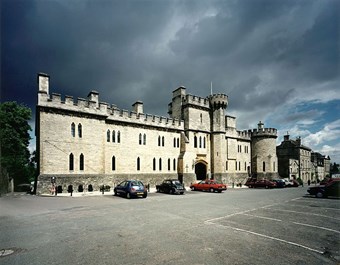 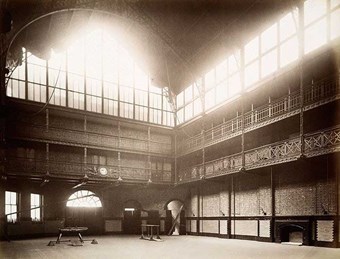