The Lives of People with Disabilities in 18th Century England

This section tells you about the people with disabilities who stayed in their communities instead of being placed in an institution. They lived and worked at all levels of society, from the poorest slums to the royal court.

Living in the community

While many institutions for disabled people were built during this period, the vast majority lived in family homes or on the streets and in the workplaces of their communities. People with disabilities lived at all levels of society, from the meanest dens of vagabonds to the highest circles of the elite and the royal court.

Disability could often mean destitution as most people had to make a living by hard physical work. The numbers of disabled beggars on London streets was remarkable - in 1716, pedestrians were warned to beware of crossing Lincoln's Inn at night, in case they were knocked down by beggars with crutches.

The halt, the blind and the lame were everywhere, and they invented unusual methods to move around. 'Billies in bowls', 'go-cart' and 'sledge-beggars' formed a whole subsection of the vagrant community. Legless 'Philip in the tub' roamed the streets in a hollowed-out wooden tub, pushing himself along with two small wooden blocks, selling ballads at weddings.

The struggle for survival

The Foundling Hospital in Bloomsbury, London and other institutions taught blind children to play a musical instrument, as a result blind violinist beggars were a familiar sight on the streets of London.

People were often desperate and did whatever they could to survive. In 1787, the prostitute Elizabeth 'Betty' Steel (1764-1795) was the first deaf person transported to Australia - she had assaulted and robbed her (deaf) client in a pub in the notorious Black Boy Alley, Holborn in London.

The support of family and friends

However, many did not live lives of destitution. People with learning disabilities - categorised as 'idiots' in this period - often held down jobs and lived within networks of family and friends.

Thomas Baggot was a young man with learning disabilities who collected animal skins for making leather at Newgate market in the City of London. In 1780, he was saved from the hangman's noose by his employer, workmates and family. They all gave (contradictory) evidence that he had not taken part in the anti-catholic Gordon riots, even though others swore that he had.

Duncan Campbell (1680-1730) was presented to George I at the royal court in 1720. He was a deaf and dumb man who worked as a 'professional predictor' or clairvoyant, communicating with his clients by writing, gestures or finger spelling.

"All his visitors come to him full of expectations" reported the Tatler, "and pay his own rate for the interpretations they put on his shrugs and nods."

In 1726, 'Peter the Wild Boy' (thought to have had the genetic condition 'Pitt Hopkins') was brought to the court of George I at St James. He had been found aged about 12 in the forests of Hanover, naked and unable to speak.

His behaviour caused a sensation at court - he was an incorrigible pickpocket and was rumoured to have taken the Lord Chamberlain's staff and put on his hat before the King. Peter fascinated public and intellectuals alike, who debated whether nature or learning makes a person human.

Peter was adopted by the royal household, but within a year interest in him waned. He lived till his death in his 70s supported by families at two farms, Haxters End and Broadway near Berkhampstead in Hertfordshire. He is buried in nearby Northchurch. The only words he ever learned to say were 'Peter' and 'King George'.

The Lives of People with Disabilities 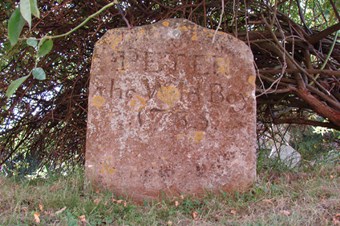 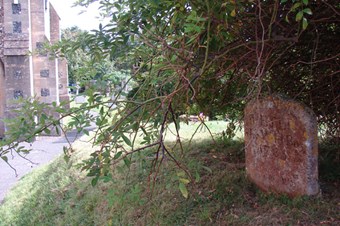 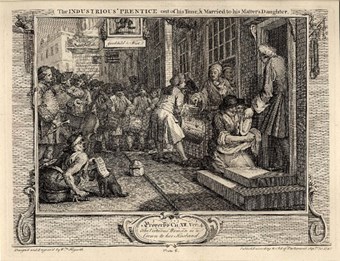 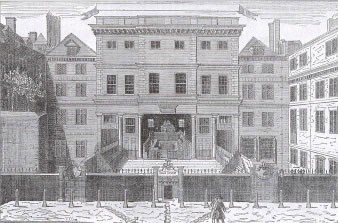 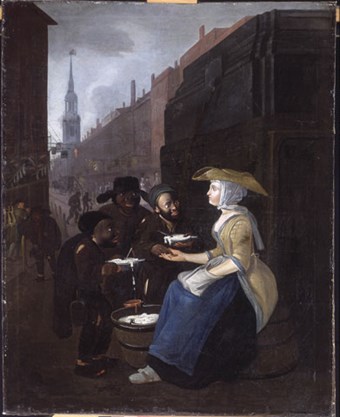