'Mental Deficiency' between the Wars - Life in the Colony

This section describes how work opportunities for people with disabilities were substantially reduced after the First World War as ex-servicemen returned to the labour market. The government's solution was to house disabled people in rural 'mental deficiency colonies' where they lived and worked, isolated from society.

Audio version: 🔊 Listen to this page and others in 'Disability in the Early 20th century' as an MP3

The problems of peace

As the First World War raged across Europe, Leslie Scott, the chairman of the Central Association for the Care of the Mentally Defective, began to think about the problems that peace might bring.

In November 1917 he wrote, "There are large numbers of low-grade, even imbecile defectives, now in remunerative work who will assuredly leave their work when there is any displacement of labour, and we are anxious to make plans for their protection."

Useful members of the workforce

Before the First World War, the 'mentally deficient' had been seen as incapable of work. But when thousands of employed people signed up to fight, people with disabilities were left behind and found to be useful members of the workforce for the first time.

As the war drew to a close, this was about to change. Ex-servicemen were coming home from the front, and they wanted their jobs back.

The 'science' of eugenics was in fashion at this time. Those who believed in eugenics argued that 'defective' members of the population would cause a general degeneration of the country's racial stock unless they were kept strictly controlled and segregated, and if possible, sterilised.

In line with this thinking, the 1913 Mental Deficiency Act set up a new 'Board of Control'. It specified that 'mental defectives' should either be closely supervised in the community or kept in a new type of institution, the 'mental deficiency colony'.

As a result, a network of small, self-contained 'scattered villages' was established across the country to provide permanent settlements for children and adults.

People with learning disabilities were now 'graded'. At the bottom were the 'idiots' (the profoundly disabled) and the 'imbeciles' (the 'medium grade').

As well as these, there were two types of 'feeble minded' people. The first were mildly disabled but able to support themselves to some extent. The second were the so-called 'moral defectives' - it was said they 'cannot distinguish right from wrong and represent a grave danger to the community'.

Living in the colonies

In a typical colony, 900 to 1,500 people lived in detached 'villas' with up to 60 people in each. It was thought essential to separate the sexes, so a central administrative block always formed a barrier between the male and female villas. In all of them, patients slept in multiple rows in large dormitories.

There were special villas for 'difficult cases' - people whose behaviour was thought to need controlling - and for the lowest grade 'idiots'. These villas were as far away as possible from the entrances to the hospital to avoid 'offending' visitors. The 'idiots' didn't work - they stayed in their villas, but as these had verandas, they could be out in the fresh air even in bad weather.

Villas housing the 'better class of working patients' were allowed to be furthest from the administrative block and had their own cooking and heating facilities.

No one need ever leave

Children lived separately and had their own schools where they learned useful occupational skills for their future lives as adults in the colony.

There were workshops for the adults as well as kitchens, a bakery, a laundry, a recreation hall (seating up to 750 patients and doubling as a chapel), staff quarters, playing fields (particularly for the males) and a small mortuary.

Many colonies had their own farms with market gardens, stables, poultry, pigs, herds of cows and greenhouses, and most patients worked - unpaid - in the laundries and workshops, or on the farm. The colonies brought in staff too. As well as nurses, they employed farm bailiffs, firemen, engineers and, of course, gatekeepers.

In 1939 another war came, and some 'colonists' left to work, or even fight. But the colonies would live on until the 1990s.

Watch the BSL video on 'mental deficiency' between the wars

'Mental Deficiency' between the Wars 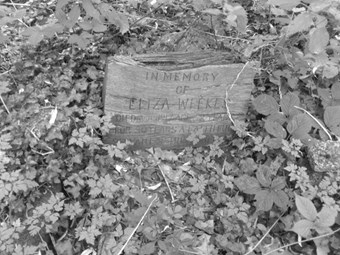 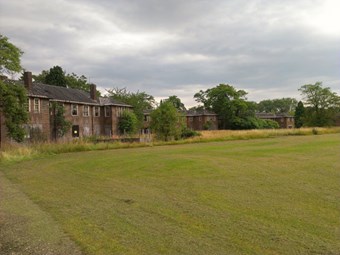 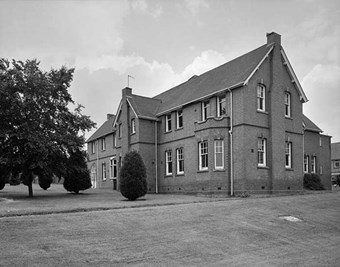 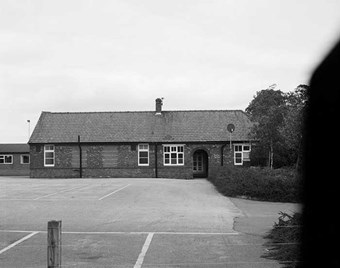 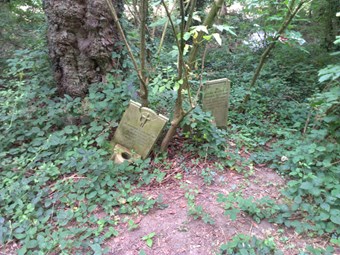 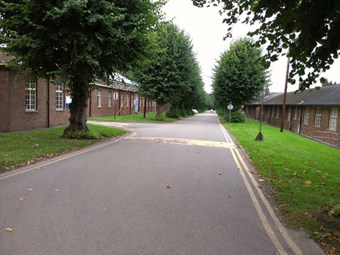 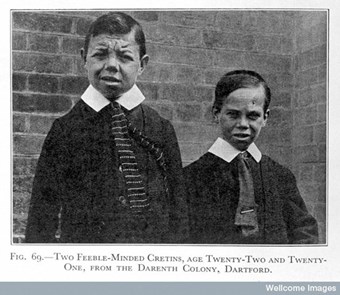 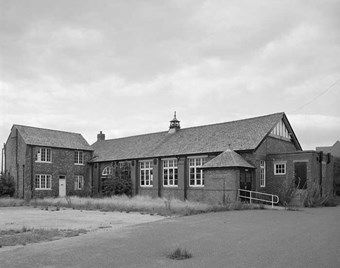 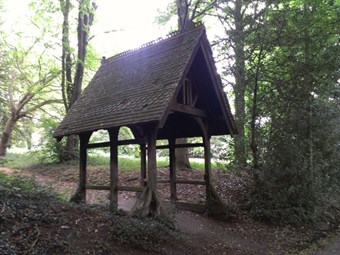