In recent decades, places of value to LGBTQ people haven’t only been bars or clubs or community centres. Many cities had, or continue to have, LGBTQ cafes or other Queer-friendly commercial spaces.

First Out Café, at 52 St Giles High Street, London, for example was an important LGBTQ space for 25 years. From June 1986 friends met there, attended events, or perused its notice board until it closed in 2011 to make way for the Crossrail development.

Some of the earliest LGBTQ commercial sites were Queer boutiques set up in the early 1950s to sell clothes to fashion conscious men. Vince Man’s Shop at 5 Newburgh Street, the once outrageous Soho men’s boutique, relied on the custom of elite, flamboyant, and Queer consumers. They included the ‘muscle boys and butch trade’ who exercised at the nearby Marshall Street Baths, as well as actors and other ‘theatrical’ men from the Palladium Theatre just a few streets away.

Filk’n Casuals at 31 Bond Street, Brighton, named after Phil and Ken, known to clients and friends as Auntie Rose and Auntie Esmé, was the most well-known queer men’s outfitters outside of London in the 1950s and 1960s. Catering, like Vince Man’s Shop, especially to gay men, Rose and Esmé designed shirts, swimming trunks, briefs and other articles of clothing whose flamboyance, cut, and colour often cast suspicion on the sexuality of those who wore them.

These shops provided the inspiration for John Stephen, formerly a sales assistant at Vince’s, to open his own menswear shops in the mid-1950s. His Clothes, was first located in Beak Street, then moved to 5 Carnaby Street. Stephen’s shop started by appealing to Queer consumers but soon sought a mass youth market, helping transform the Carnaby Street area.

Radical bookshops were key to lesbian and gay community building. They sold books, distributed newsletters, and offered spaces where community notices could be advertised. Housman’s Bookshop at 5 Caledonian Road has been a radical bookshop since 1945 and has fulfilled these roles for many. Above it was London Gay and Lesbian Switchboard’s first location when it began taking calls.

Feminist bookshops provided a similarly important role for women and lesbians. Sisterwrite Bookshop at 190 Upper Street, which opened in 1978, contributed to Islington’s role as a lesbian and gay friendly neighbourhood until the shop closed in 1993.

It had a café – Sisterbite – upstairs, where women could meet, and hosted activist organizations in its meeting rooms.  Sisterwrite sold a range of UK and imported lesbian books and magazines that were difficult to obtain elsewhere.

Radical and feminist bookshops that supported local lesbian and gay communities existed across the country. The Mushroom Bookshop on Heathcoat Street existed in Nottingham from the 1970s until it closed in 2000. It was home to the gay writing group Pink Ink. According to one Pride of Place map contributor, the bookshop even donated profits to Nottingham Switchboard.

The Corner Bookshop on Woodhouse Lane across from the University of Leeds played a part in that city’s Queer community. It was a central hub for activism, offering information about women-only housing, co-ops, and radical politics. News from Nowhere has long played a similarly important community role in Liverpool where it remains open today.

Gay’s the Word, at 66 Marchmont Street in Bloomsbury, London is now one of the most prominent LGBTQ bookshops in the world. It is also one of the few to remain. Opening in 1979 it has been not just a bookshop but a site of pilgrimage, resistance and community building for decades.

In 1984 the bookshop was raided by the police. It was prosecuted for carrying books by Wilde, Tennessee Williams, and other gay authors. Charges were dropped after a major campaign and groundswell of support for the community institution.

In 1984 and 1985, Gay’s the Word was the headquarters for Lesbians and Gays Support the Miners. LGSM was a support group that raised funds for miners in South Wales during the year-long strike. The ‘Pits and Perverts’ fundraiser in 1984 at the Electric Ballroom in Camden saw Bronski Beat and others help raise funds. In return, miners and their families led the 1985 Pride march. 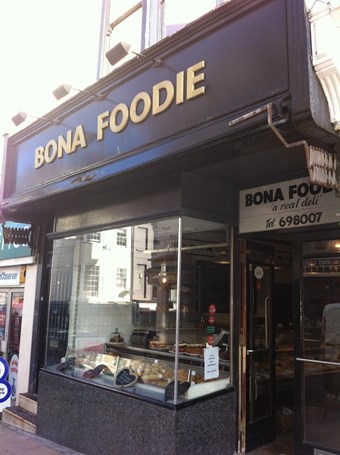 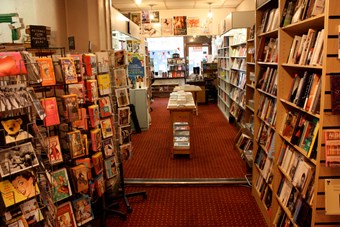 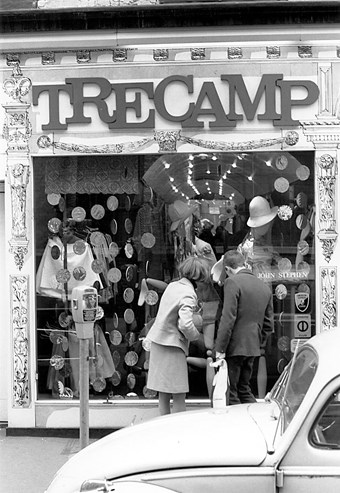 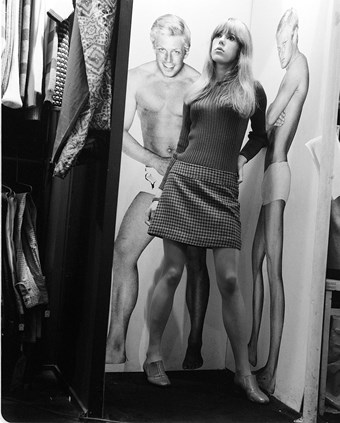