From 1954 to 1957, the Wolfenden Committee considered the laws on homosexuality and prostitution. Its 1957 report recommended partially decriminalising male homosexual acts. But it would take 10 more years of lobbying and activism before the Sexual Offences Act (1967) achieved this.

In 1958 the Homosexual Law Reform Society (HLRS) was formed in response to inactivity from the government on the Wolfenden proposals.

I went with a friend of mine… and we went early, feeling very self conscious. It was packed out. By going to a place like that, you were proclaiming in a blaze of lights that you were one of these hundreds of homosexual men… they were mostly men - meeting, not in the usual situation, cruising the place, but going there to talk about law reform… On the platform was a man called Antony Grey… I was very excited by the meeting, so I went up to him and told him that he had given a marvellous speech and I was very interested… He gave me his address and I joined the society…

From its offices at 32 Shaftesbury Avenue (now demolished), London, Secretary Antony Grey and many others lobbied Parliament for decriminalisation over the next decade.

Partial decriminalisation in 1967 did not bring freedom for gay men. Prosecutions for ‘gross indecency’ actually went up after 1967 and many more men continued to be convicted until the offence was removed in 2003.

The Campaign for Homosexual Equality

The Campaign for Homosexual Equality (CHE) originally started in 1964 as the North-Western Committee for Homosexual Law Reform (NWCHLR). The group was founded in Atherton, near Manchester, in Allan Horsfall’s miner’s cottage at 3 Robert Street.

It was organised as a political body aligned with the London-based HLRS, but also sought to offer social opportunities to gay men and lesbians in the northwest of England. It soon expanded, and at its peak in the mid-1970s included 130 branches across England and Wales and more than 5,000 gay and lesbian members.

At a 1971 public meeting in Burnley, CHE members confronted opponents to the opening of a local club. At the packed Burnley Public Library meeting, Horsfall invited the homosexuals in the room to stand. Over a hundred did so.

The event has been described as ‘one of the first mass coming-out demonstrations in the UK, certainly the first outside London.’ CHE members recall it as a coming-of-age moment for the gay movement in England.

Well before the women’s and the gay liberation movements, lesbians were organising as a network and community. The cautiously-named Minorities Research Group (MRG) was set up in 1963. Its aims were to put lesbians in touch with one another through its magazine Arena Three, to affirm community and to challenge the negative social stereotypes of lesbianism.

In response to a demand for social meetings, the group held talks and social gatherings at the Shakespeare’s Head pub in Carnaby Street, London from 1964. Other local groups around England followed suit.

In 1966 a breakaway group was formed, primarily to act as a social club. Kenric was named after its founder members’ neighbourhoods, Kensington and Richmond in west London.

From 1971, the MRG and Arena Three morphed into a new organisation and publication, Sappho. The group and magazine were organised by Jackie Forster and her partner Babs Todd, from their home in Connaught Square, near Marble Arch. Sappho social meetings were held at the Euston Tavern, 73-75 Euston Road and later at the Chepstow pub in Notting Hill.

Wolfenden and After Image Gallery 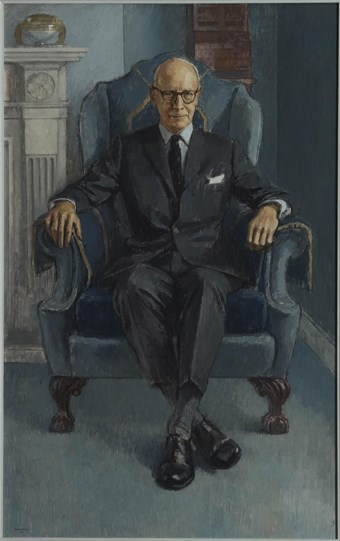 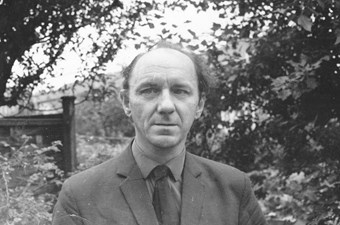 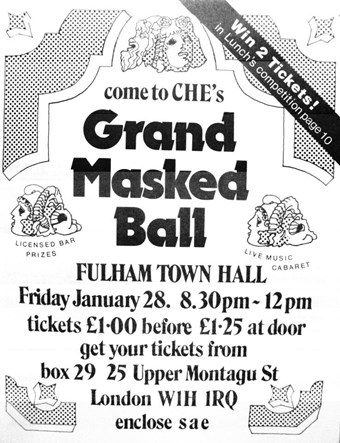 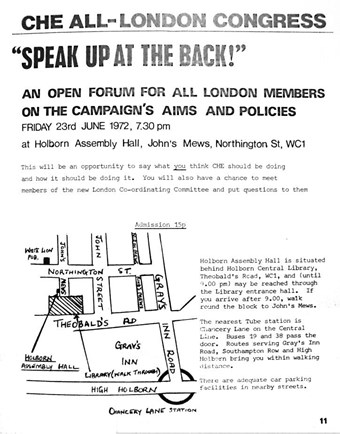