Gay men and lesbians have long been active in radical housing alternatives, building and creating their own families and communities, out of choice and out of necessity.

In 1916 the artist Vanessa Bell and her lover Duncan Grant rented Charleston Farmhouse in Sussex, together with Grant’s then lover David Garnett. Bell’s husband stayed there frequently and her children grew up there.

The artists among them redesigned the house with decorative artworks, furnishings and wall coverings. English modernism inspired a striking domestic style.

After leaving his rooms at the Albany in Piccadilly, George Ives’s unconventional life continued from his 196 Adelaide Road home near Primrose Hill in northwest London. The villa was home to his non-traditional family of former lovers and their wives and children, including James (Kit) Goddard, his wife Sylvie and their daughters until Ives’s death in 1950.

In 1940 artists Cedric Morris and his partner Arthur Lett-Haines moved to 16th-century Benton End in Hadleigh, Suffolk where they lived until their deaths in 1982 and 1978 respectively. Here they created the East Anglian School of Painting and Drawing as an alternative to the commercial London art scene.

It was a communal domestic and artistic space, welcoming both live-in and day students, and hosting famous dinner parties. With visitors including Vita Sackville-West, Benjamin Britten, Peter Pears and Maggi Hambling, the two men created an atmosphere which ‘was robust and coarse and exquisite and tentative…faintly dangerous.’

In the late 1960s, 1970s and 1980s, with the rise of the gay liberation and women’s movements, squats in places such as Brixton and Hackney, in London, became the centres of community and political organising. They included men and women, some with few resources, and others who were committed to the political goals of squatted communities.

People came to the Railton Road squats for many reasons. Some sought to escape oppression and others to find a shared community. Communal living might include giving up private property and sharing sex partners. The exploration of gender roles was encouraged in order to break down rigid systems of difference.

Many of these squats would ultimately be dismantled from the late 1980s or incorporated into housing co-ops. At the Railton Road squats the communal gardens remain, but the buildings were divided up into single occupancy units. They have been incorporated into the Brixton Housing Co-operative, which continues to reserve homes for LGBTQ tenants 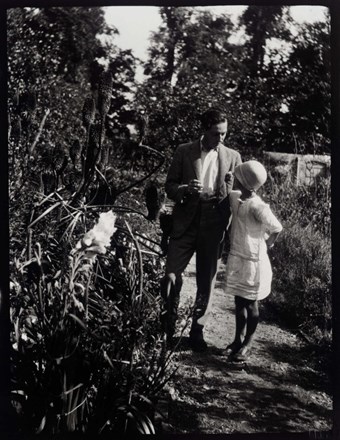 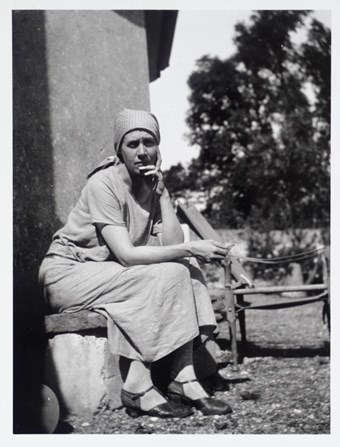 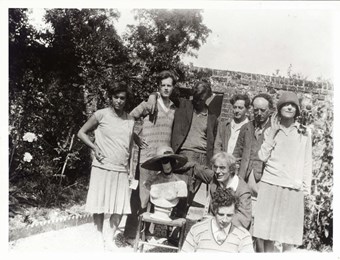 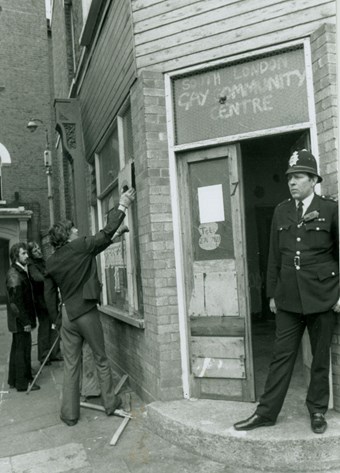