Skip to main content
Share this page
Share
'A Book That Must Be Suppressed'. The Sunday Express editorial on Radclyffe Hall's The Well of Loneliness, 1928 © The National Archives, DPP 1/88

Queer sexual behaviour, and knowledge about it, was also suppressed by state censorship.

The cult of the clitoris

In January 1918, Independent MP Noel Pemberton-Billing claimed that 47,000 Britons had been identified as ‘sexual perverts’ in a German Black Book. They were therefore susceptible to blackmail by German enemies during the First World War because, he claimed, ‘in Lesbian ecstasy the most sacred secrets of State were betrayed’. The ‘perverts’ included Allan. In another article, the ‘Cult of the Clitoris’, he further claimed that Allan was involved with Margot Asquith, wife of the former Prime Minister Herbert Asquith. Allan brought charges against Pemberton-Billing for libel.

At the June 1918 trial at the Old Bailey, Pemberton-Billing called Lord Alfred Douglas, lover of Oscar Wilde and translator of Wilde’s Salomé as a witness. Douglas described Wilde as ‘the greatest force for evil that has appeared in Europe during the last three hundred and fifty years’.

Allan’s lesbianism was proven, the defence claimed, by her knowledge of sexological and anatomical words such as ‘clitoris’. These words were largely unknown to most people at the time. Lord Albermarle reportedly asked colleagues at the Turf Club ‘who is this Greek chap Clitoris they’re all talking about?’ In the end, Maud Allan lost her case.

The Well of Loneliness

Radclyffe Hall was already a successful popular novelist when her fifth book, 'The Well of Loneliness', was published in 1928. It is the story of an upper-class mannish lesbian, Stephen Gordon, who gradually realises that she is a ‘female invert’ and that society disapproves and persecutes same-sex love. The novel was a plea for toleration.

Initially well reviewed, the book was denounced by the editor of The Sunday Express: ‘I would rather give a healthy boy or a healthy girl a phial of prussic acid than this novel. Poison kills the body, but moral poison kills the soul.’

At the novel’s prosecution for obscenity a number of leading writers supported Hall as a stand against censorship. However no evidence was called, and the book was found to be obscene on the sole judgement of the chief magistrate at Bow Street Magistrates Court.

Radclyffe Hall and her partner Una Troubridge were well known in fashionable literary circles as a couple. Following the case, Hall’s cropped hair and masculine style of dress began to be seen as markers of lesbianism.

Radclyffe Hall had little attachment to place, moving frequently between various houses and flats in London, and homes in the countryside. But she developed a strong attachment to Rye in the late 1920s, at the time of the court case. 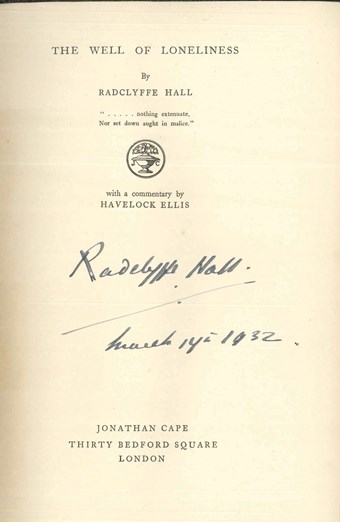 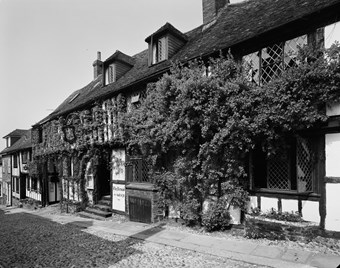 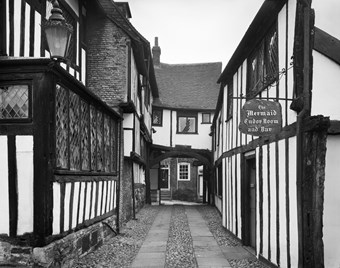 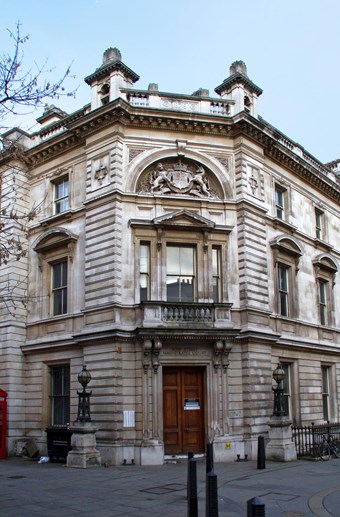