Lesbians, bisexual women and homosexual men were prominent among the designers, artists and architects who shaped the material experience of modern 20th-century England. Many of them are still under-recognised. These men and women were part of overlapping cultural circles. Although they preferred same-sex intimate relationships, their wider friendships were mixed.

March of the women

Smyth had relationships with both men and women, and described her sexuality as an 'everlasting puzzle'. Among her companions, lovers and unrequited loves were Emmeline Pankhurst, Henry Brewster, Edith Craig and Virginia Woolf. Woolf, with whom Smyth became good friends, described her unrequited love as 'like being caught by a giant crab’.

Smyth lived in Surrey for most of her life, having grown up in Frimley Green, and settling at Brettanby Cottage, Hook Heath in Woking. She was a member of the Woking Tennis Club and regularly played golf at Woking Golf Club. Her ashes were scattered next to the golf course after she died in 1944.

Enid Marx was a successful book illustrator and designer of fashionable hand-printed textiles from the 1920s. She was commissioned in 1936 to design the seating fabric for London Underground trains and buses. These patterns remain familiar to Londoners today.

In the 1940s she was in charge of fabrics for Utility furniture. This was a scheme for low-cost modern furniture to help households get back on their feet after the Second World War.

She and her long-term partner, the historian Margaret Lambert, were concerned to preserve English material heritage. They published books on popular English folk arts and left their own collection to the public at Compton Verney, Warwickshire.

Sylvia Townsend Warner, one of the most significant British literary figures of the 20th century, developed a powerful connection to the landscape of south Dorset.

She became well known as a writer in the 1920s, following the publication of her first novel, Lolly Willowes (1926). During this time she lived in London, at Inverness Terrace in Bayswater, and had a ten-year relationship with a married man.

Her growing friendship with the poet T F Powys and his circle led her to spend time in Dorset, and she bought a cottage in East Chaldon. It was here that she met poet Valentine Ackland, with whom she lived in a challenging but rewarding relationship until Valentine’s death in 1969.

Sylvia and Valentine were deeply engaged in politics. Fearing the threat of fascism in the 1930s they joined the Communist Party. Sylvia Townsend Warner’s fiction was bold and experimental, but returned to a number of themes. These included love between women, the position of women, the rejection of religion, and lyrical descriptions of landscape.

From 1937 the couple lived in Frome Vauchurch, in Dorset. They are buried together in the churchyard of St Nicholas’s, East Chaldon.

Artist Gluck (Hannah Gluckstein) dressed in male attire and lived with women lovers throughout her life. She worked with the Newlyn colony of artists in Cornwall, where she met American artist Romaine Brooks. The two lesbian artists painted each other’s portraits.

From the late 1920s to the outbreak of war, Gluck lived in Bolton House, Hampstead. Between 1932 and 1936, Gluck had a relationship with decorator and high society florist Constance Spry. This influenced the subject matter of her painting. From the 1940s she had a long (and difficult) relationship with Edith Shackleton Heald, living at Heald’s family house, Chantry House in Steyning, Sussex.

Men who were musical

The composer Benjamin Brittan is a central figure in 20th-century English classical music. He is particularly known for his operas and choral works, and the many song cycles he wrote for his muse and partner, the tenor Peter Pears.

From the 1940s the couple settled in Aldeburgh, Suffolk. With the aim of making music accessible to the public they initiated the Aldeburgh music festival and the building of the Snape Maltings concert hall.

The highly-regarded composer of piano music, Kaikhosru Shapurji Sorabji was also an acidic music critic. Of Indian heritage, he lived in London. From 1956 he lived with his partner Reginald Norman Best in Dorset.

His reclusive life may have been a means of guarding his homosexuality. He was once blackmailed over it. ‘The Eye’, Sorabji's home in Corfe Castle, Dorset, had a sign at the gate stating: ‘Visitors Unwelcome’. 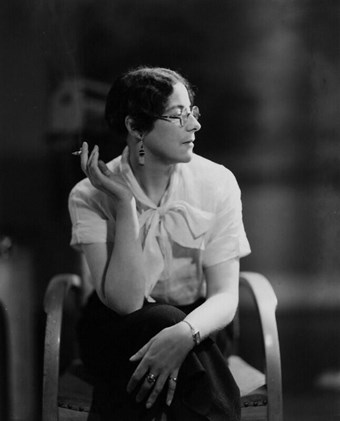 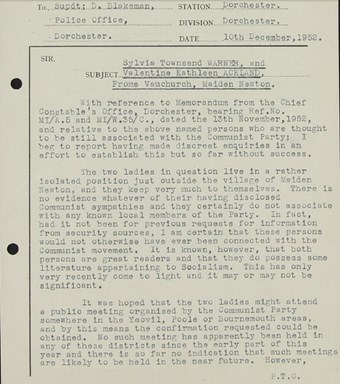 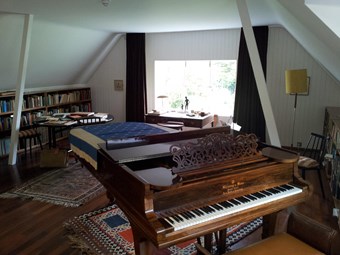 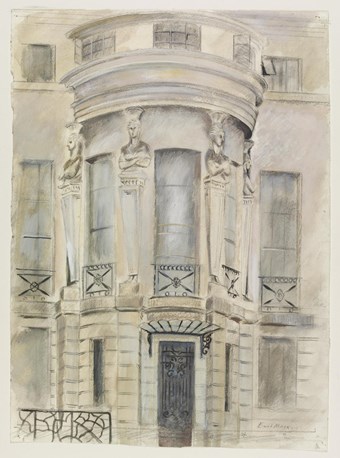 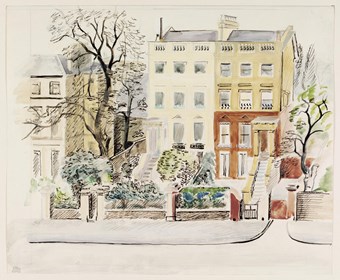 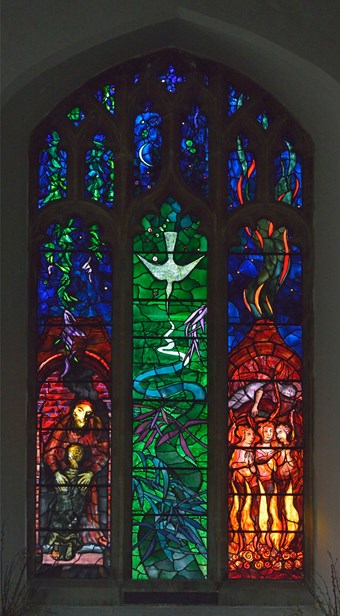 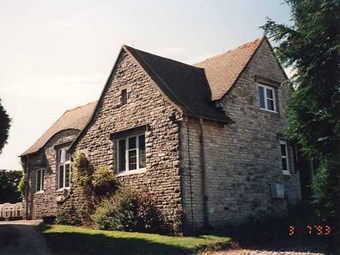 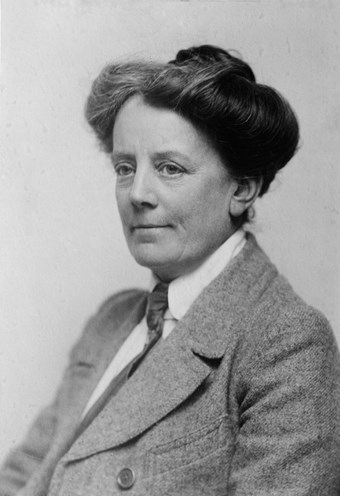 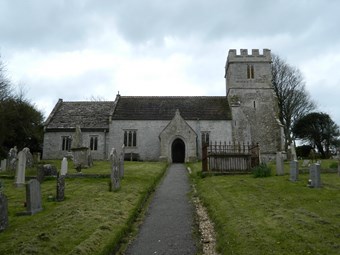 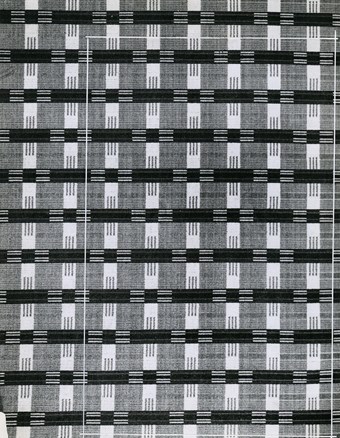 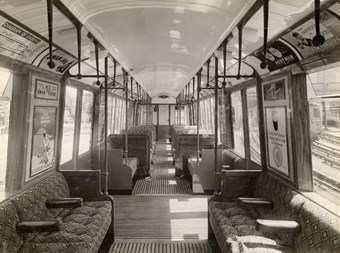 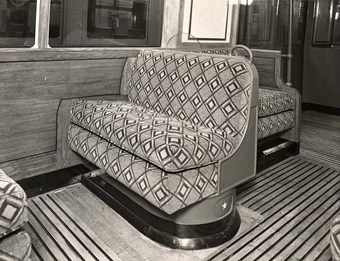