Listed buildings such as late-Victorian and Edwardian women's lodging houses, tell us the story of working women at the forefront of a fascinating period of social and technological change.

In the late 19th and early 20th centuries people were moving in large numbers from rural areas to the cities, and a new generation of working women started to work outside the home and master new inventions such as the sewing machine, telephone and typewriter.

These inventions not only needed new building types to house them, but this burgeoning community of single working women meant thousands needed safe and respectable accommodation - creating a great spatial and moral challenge.

Where to house the Edwardian 'New Woman'?

Comfortable ladies' residential chambers such as Sloane Gardens House, built in 1888 and York Street Chambers, built in 1892, were beyond the pocket of many working women. A few stalwart organisations such as the Homes for Working Girls and the Girls' Friendly Society provided less expensive options, but many of these were quite small. 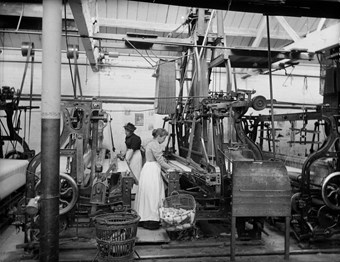 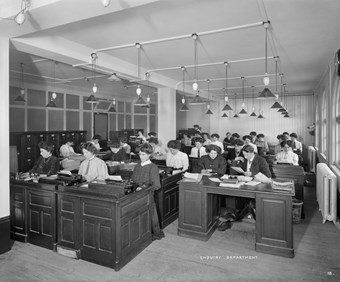 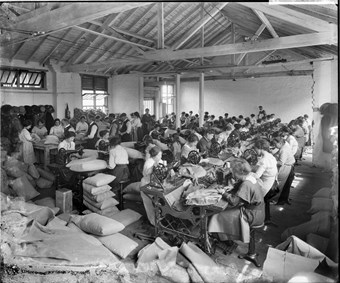 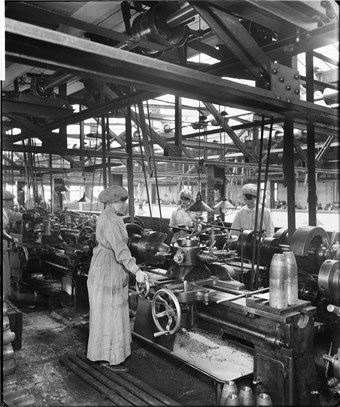 'Where Shall She Live?': Housing the New Working Woman in Late Victorian and Edwardian London
Size 8 MB