View the full listing on the National Heritage List for England

This lodging house opened in 1913 as the epitome of the new hostels for working women, and the result of long campaigns by the National Association of Women's Lodging Houses.  It was funded by Ada Lewis, a wealthy Jewish philanthropist who shared her peers' concerns about the lack of decent housing for single low-waged working women. It was the Capital’s largest when built, accommodating 214 women in single cubicles and a further 46 in double bedrooms or 'special' rooms.

The architects, Joseph and Smithem, designed an imposing Edwardian Baroque building of six storeys and a 'U' plan that referred to its seventeenth century sources through red brick walls with stone dressings and quoins, a dentil cornice and tall round-arched windows under keystones on the tall ground floor. The seemingly generous upper floor windows belied the paired tiny cubicles behind and the design created a homely and proud building. The architects employed the fireproof Mouchel-Hennebique ferro-concrete, then a relatively new material, which was visually apparent in the columns, beams, stairways and the suspended partitions that divided the windows and cubicles.

To soften this robustness, the many communal rooms (sewing room, library and reading room) were lined with colourful glazed tiles incorporating swags, pilasters, arched niches, and fireplaces. The basement provided a clothes-brushing room, foot-baths, laundry and drying rooms that were celebrated for drying a resident's clothes within minutes of her coming in from the rain.

The interior was clearly modelled on Lord Rowton's six famous Rowton Houses for working men, which were much evoked in the opening literature. This building was listed as being a remarkably intact and architecturally proud building that has considerable historic interest as the first lodging house for women on this scale in the Capital. 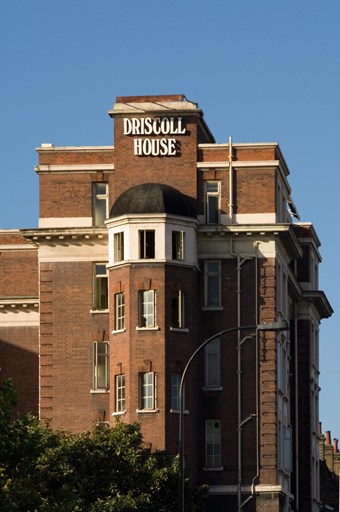 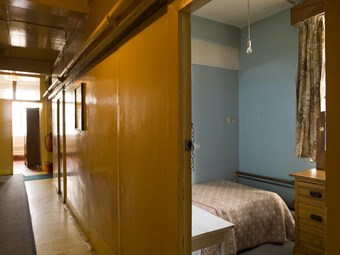 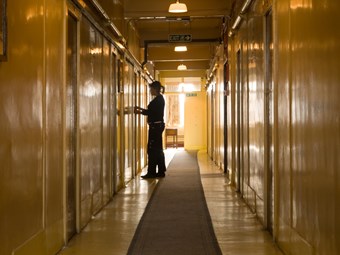 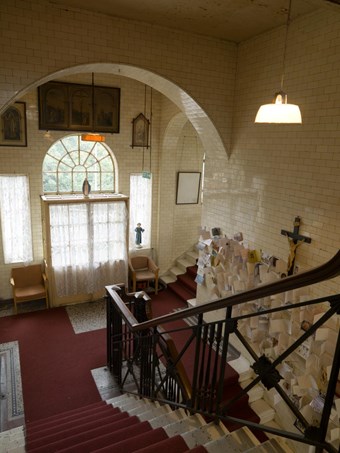 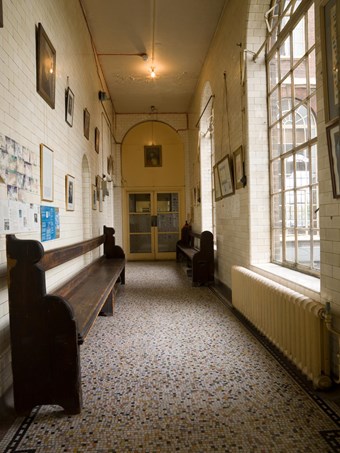 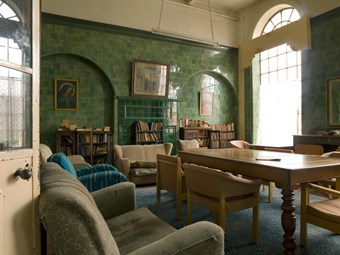 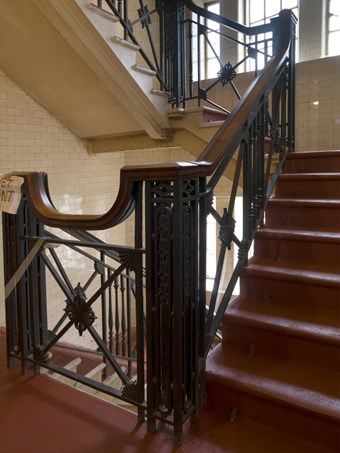 Women Celebrated by Registered Parks and Gardens
Was this page helpful?