Despite the barriers to women entering the architectural profession, women who were interested in architectural and environmental work found ways in which to participate.

Before the Architectural Association (AA) school accepted women (see Gaining Recognition), they had to find a practice willing to instruct them.

Lady Mary Lovelace (1848-1941), a professional artist, trained with a firm of architects in 1893 in order to improve workers' cottages on her husband's estates at Ockham Park, Surrey and Ashley Combe, Somerset. She was also a committee member of the Chelsea Society formed in 1927 to protect both architecture and environment.

Another route into the profession was through an architecture department at a university or polytechnic, such as that at Liverpool University which accepted women from 1902.

This was still not a straightforward route, as Ethel Charles (1871-1962) discovered when in 1898, after great opposition to qualifying, she became the first female Royal Institute of British Architects' associate. Her sister, Bessie Charles (1869-1932) followed in 1900.

The Garden City Movement inspired by William Morris' 'A Prophet's Plea for Garden Cities' attracted many middle class women. Its emphasis on healthy and attractive surroundings for families with communal facilities and housing for all classes aspired to produce social harmony.

Despite their involvement, there were no women officers in the Garden City Association, and only three women out of the Council's 50 members, one being Henrietta Barnett (1851- 1936). Ethel Charles designed workers' cottages for the original model at Letchworth Garden City (1905), undertaking domestic commissions before she and her sister established a practice in Cornwall in the early 1900s.

'Fifty years during which it has been my privilege to dabble in bricks and mortar' was Henrietta Barnett's underplaying of her career which culminated in planning Hampstead Garden Suburb in 1904, inspired by a visit to Elizabeth Cadbury (1858-1951) at the Bournville Village near Birmingham in 1897.

Although Mary Higgs' (1854-1937) main work was with the National Association for Women's Lodging Houses, (see Buildings that Celebrate Working Women) catering for destitute and vagrant women, she later founded the Beautiful Oldham Society in 1902 to create gardens and improve open spaces in deprived areas of the city.

Higgs and Sarah Lees (1842-1935) were both prime movers in the Oldham Garden Suburb movement from 1907, one of the earliest members of the Garden City Association.

Welwyn Garden City, Hertfordshire was London's first satellite town begun in 1921, part of the industrial welfare movement intended to meld health, welfare and industrial efficiency. Elizabeth Scott's first post was as an architectural assistant at Welwyn before she realised her 1928 prize-winning design for the Stratford Shakespeare Memorial Theatre (see University).

Some wealthy women were able to build their own homes such as Barbara Bodichon  (see Women's Rights) at Scalands Gate, Sussex, a later extension providing education facilities for local workers.

It was a prototype for the Women Builders' Company that Strachey set up in 1920 for unemployed First World War women workers such as Land Girls. Her intention was to build cheap houses quickly and provide employment for women in construction.

Although they secured contracts, there were difficulties in obtaining and transporting the right type of clay, and the bricklayers she employed to build the chimneys eventually refused to work on the houses.

The Company had to fold after only a year but Strachey found construction jobs for all the women involved.

Despite extensive publicity for Strachey's venture, in 1925 'The Times' still registered surprise that a model bungalow designed and built by a firm of women builders and decorators known as 'Mavat' was on display at the Women's Arts & Crafts Exhibition at Central Hall, Westminster, London.

As a self-made woman, Laura Willson's (c.1878-1942) wartime profession was engineering, but she transferred her interest in labour-saving ideas from industry and applied them to housework and house design. This inspired her to construct modern housing for working people to include the latest gas and electrical appliances.

Willson began the construction of several housing estates in the 1920s in Halifax and was the first woman member of the Federation of House Builders.

Wealth also enabled women such as Angela Burdett-Coutts (see Education for Life) to act as architectural patrons, as she did with the first 'gated' housing development, Holly Village, Highgate, London N6. 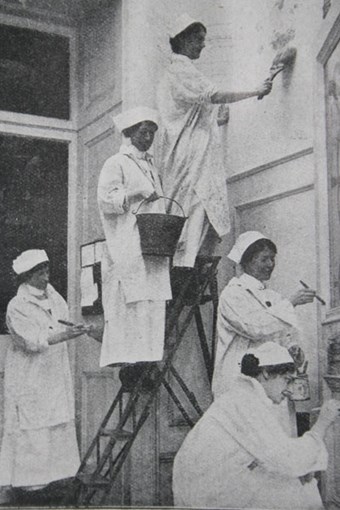 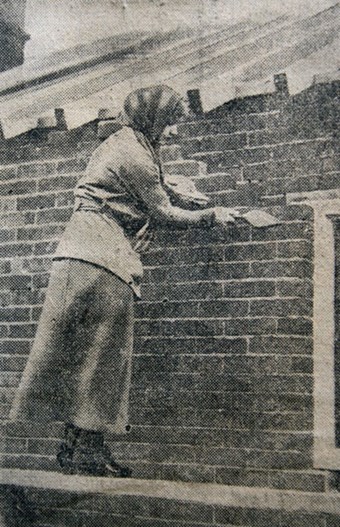 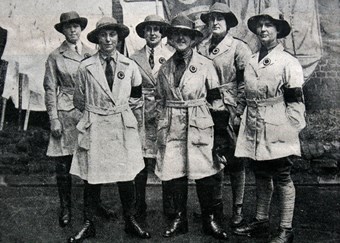 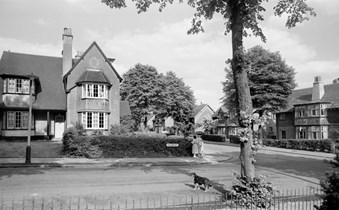 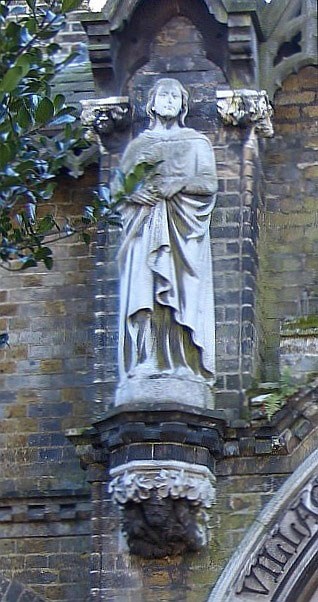 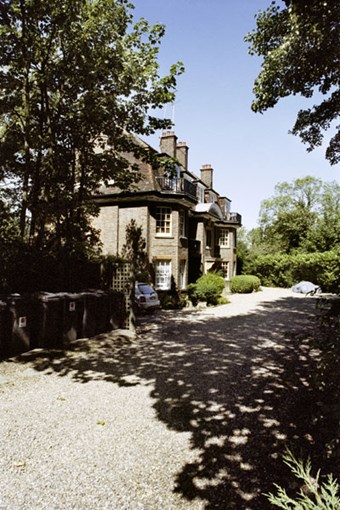 The Ladies' Bridge documentary
Was this page helpful?