Eileen Olive Leach was born in Croydon, London in 1909. By the age of 19, Eileen had left home and found work photographing jewellery for Cartier’s. It is probably around this time that she adopted Deste as her professional name and was informally known to her friends as ‘Dusty’.

In 1931 Eileen travelled to New Zealand and set up a photography studios, first in Dunedin and then in Wellington. In 1938 she won the position of official photographer to the New Zealand Centennial Exhibition, held the following year.

Eileen returned to England in 1943 and specialised in photographing works of art, rare china and carpets as well as portraiture. During the 1970s she was engaged by the National Trust to photograph the interiors and artefacts of some of its properties.

Travelling the country in her trusty Land Rover, which doubled as a mobile darkroom, she recorded disappearing processes and buildings, with prison doors, industrial chimneys and traditional potteries just some of the subjects she captured with her camera. 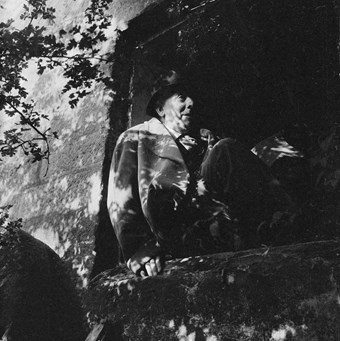 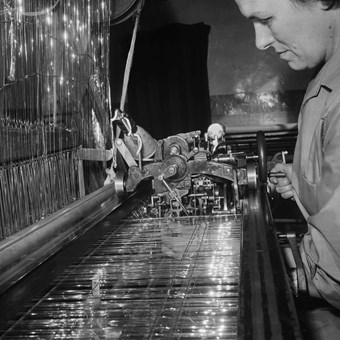 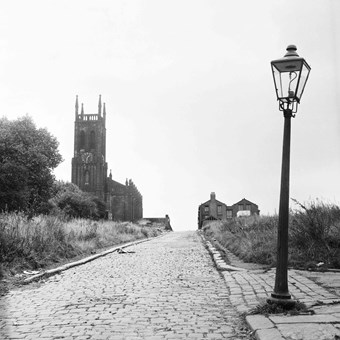 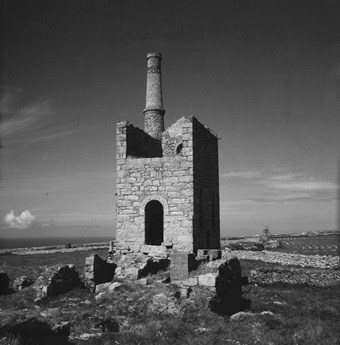 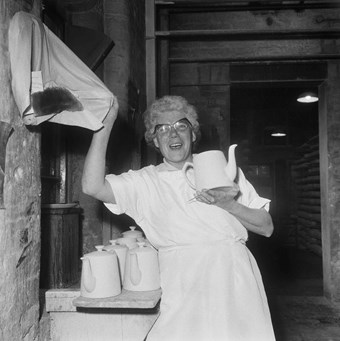 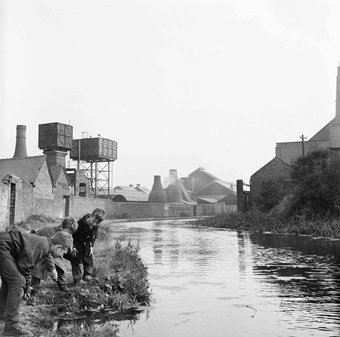 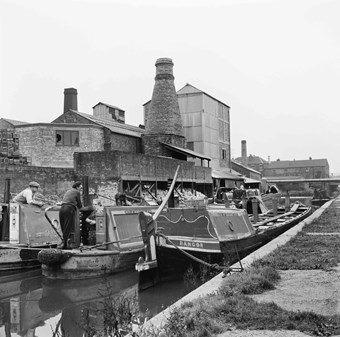 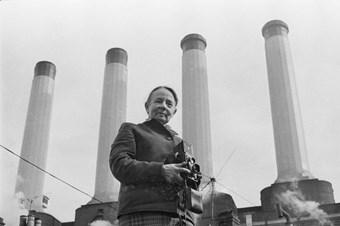 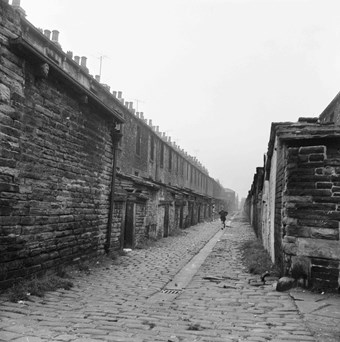 Eileen’s collection held at the Historic England Archive encompasses her non-commercial output. It shows her personal interest in documenting disappearing industries and threatened architecture of the 1960s and 1970s. Over 2,000 of Eileen Deste's photographs are available online.