Margaret Florence Harker dedicated her life to photography and photography education. During her long career, she achieved many firsts.

Born in the seaside town of Southport in 1920, Margaret moved to London to study photography at Regent Street Polytechnic (now the University of Westminster). She began lecturing there in 1943 and in 1959 became the head of its School of Photography. She established the first photography degree course in the country and in 1972 Margaret became the UK’s first professor of photography.

Margaret specialised in architectural photography and during the Second World War she was commissioned by the National Buildings Record to photograph buildings threatened by enemy bombing.

Images from the Margaret Harker collection 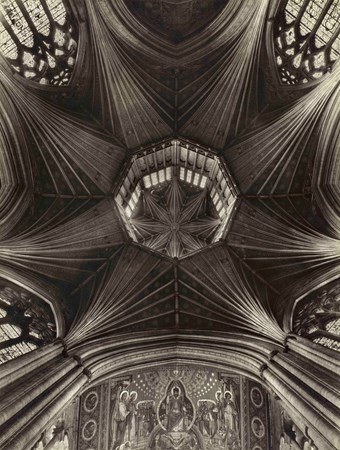 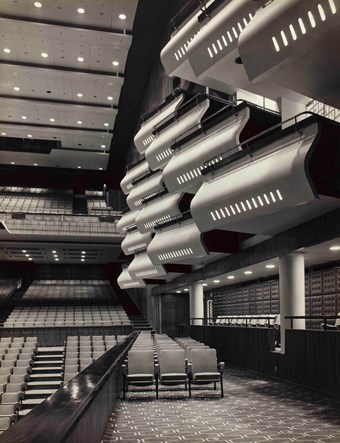 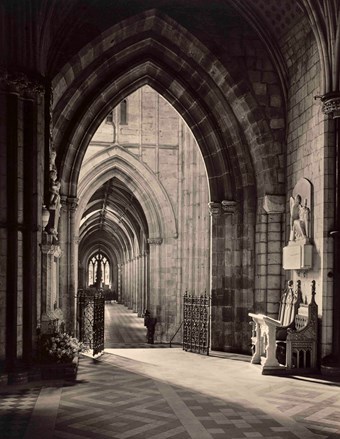 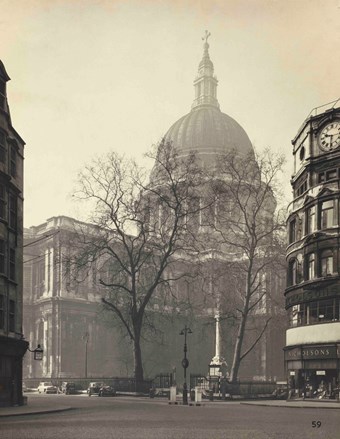 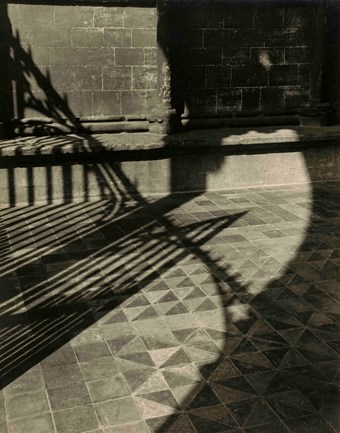 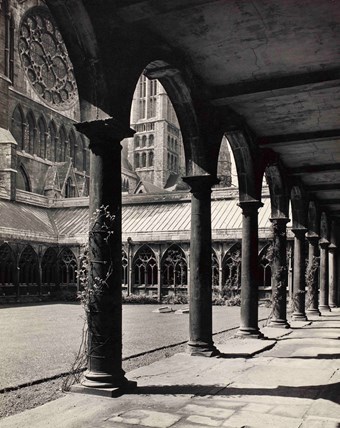 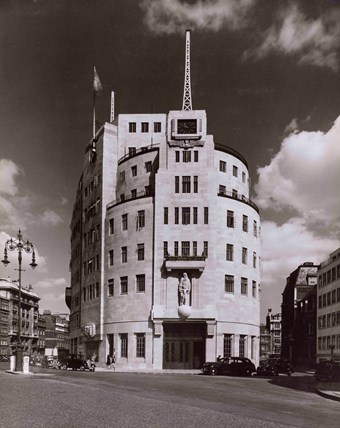 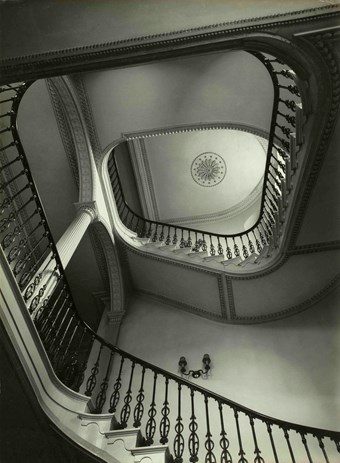 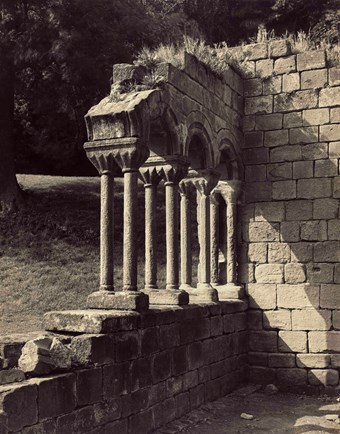 The Historic England Archive holds in excess of 2,000 of Margaret’s photographs. Sites include the Royal Festival Hall, Lichfield Cathedral and the Royal Masonic School for Girls. A selection of her photos are available online.