The department for Culture, Media and Sport, on the advice of Historic England, have just listed Lutyens’ Gerrards Cross memorial building in Buckinghamshire. 14 memorials have had their listing status upgraded and the rest honoured with fitting descriptions on the National Heritage List for England.

Five of Lutyens’ memorials have been upgraded to Grade I, and join his Grade I Cenotaph in Whitehall and Grade I Arch of Remembrance in Leicester.

The announcement brings to light Lutyens’ war memorials as a previously unrecognised national collection, a legacy like that of Wren’s churches or Nash’s Regency terraces. Seven of Lutyens’ memorials are now Grade I listed – representing half of the total number of all Grade I war memorials in England. Thoroughly researched by Lutyens expert Tim Skelton, their stories are now revealed.

These beautiful and poignant memorials vary in design and scale: from War Cross to obelisk, pavilion to arch, each tells its own solemn story. See below for a full list of Lutyens’ 44 First World War memorials in England.

Tracey Crouch, Parliamentary Under Secretary for Heritage, said:
"The commemoration of the First World War Centenary has inspired people all over England to remember our shared history. Our war memorials provide a lasting legacy for those who sacrificed so much and I'd encourage anyone to nominate their local memorials for listing and preserve them for generations to come."

Roger Bowdler, Director of Listing at Historic England, said: “Lutyens was a key figure in determining how the dead and missing should be commemorated. His designs are admired for the universality of their message. His pure architectural forms are mute symbols of grief, the simple inscriptions weighted with sorrow. These are enduring memorials, which show the power of classical architecture to convey meaning and dignity. We are also very grateful to volunteers who have helped us with these new listings – a new form of partnership.” 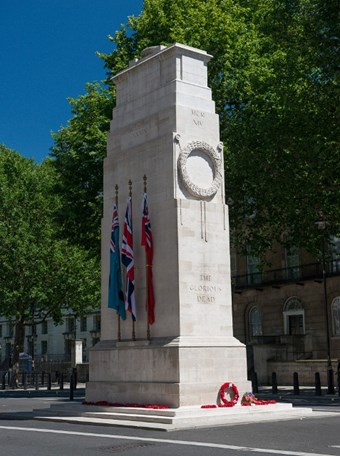 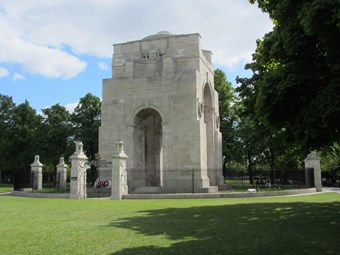 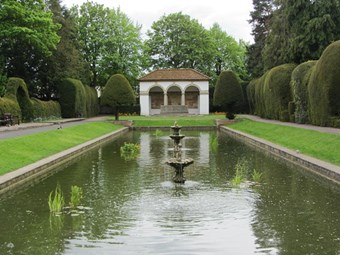 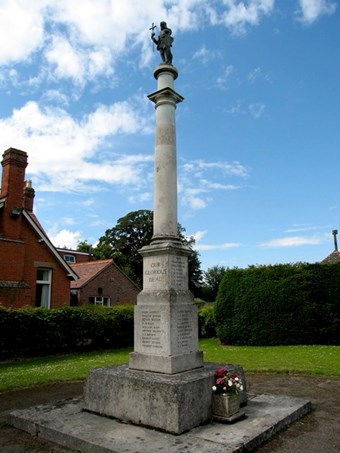 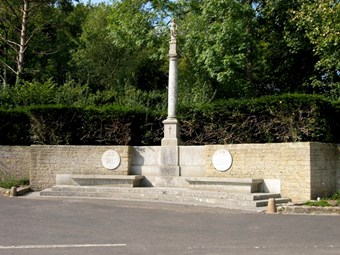 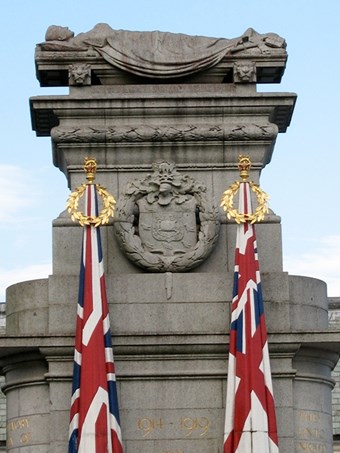 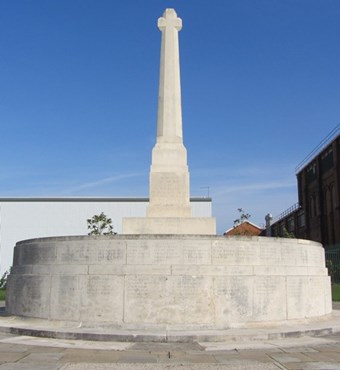 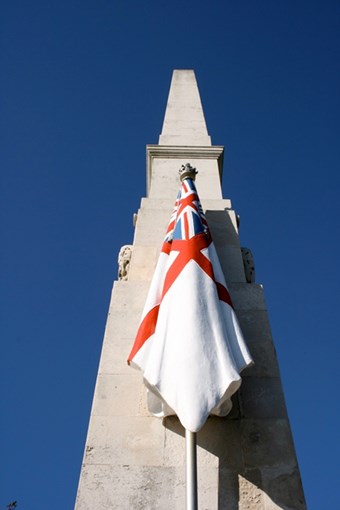 All other First World War Memorials by Lutyens in England: