In the long and absorbing history of Britain’s railways and the men and women who have worked on them, the most challenging years were those of the two world wars. Neither of these wars could have been won without the railways. Transportation of everything that was grown, made or mined, as well as soldiers, sailors, airmen and civilians was largely the task of the railways.

Yet the contribution of railways, and railway men and women, in wartime has often been overlooked. This book pays tribute to the way the railways and their staff responded to the demand that they do more with fewer resources. They were called upon to cope with an extraordinary change in the character and volume of passenger and goods traffic, to endure dangerously long hours, and to overcome fear. Small wayside stations could be transformed into a frenzy of activity by the location of a camp or supply depot on its doorstep. Disruption through bomb damage could turn the shift of locomotive crew or guard into an indefinite wait for relief.

The railway companies built many and various memorials to honour their fallen workers – these monuments, created and designed by high-calibre sculptors and architects, are included within the book’s gazetteer. 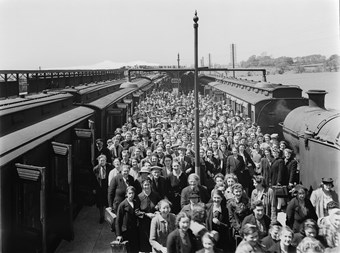 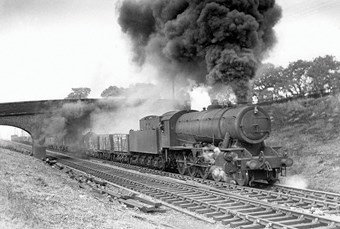 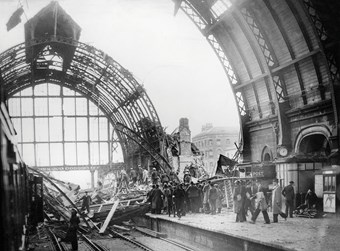 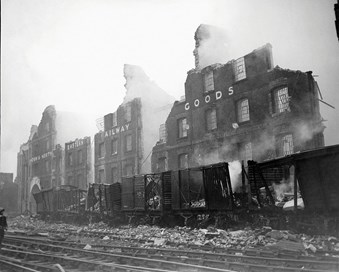 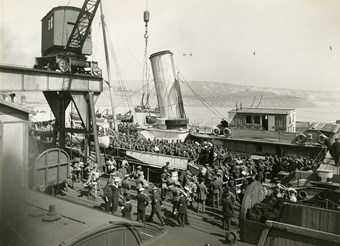 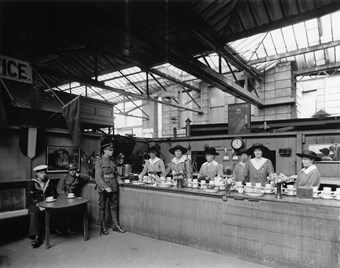 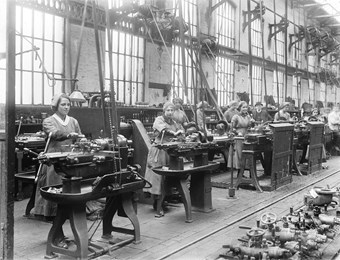 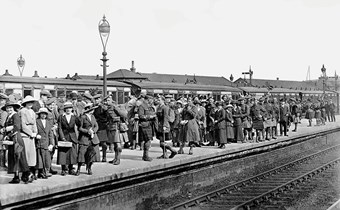 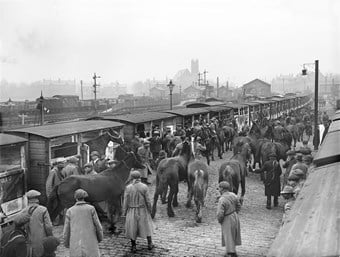