Buildings of the Labour Movement

This fascinating survey ranges from the communal buildings of the early 19th- century political radicals, Owenites and Chartists, through Arts and Crafts influenced socialist structures of the late Victorian and Edwardian period to the grand union 'castles' of the mid twentieth century.

There are also chapters on the ubiquitous co-operative architecture, long forgotten socialist holiday camps, and those memorials associated with the hidden story of radical ex-servicemen and their remembrance of war dead. The countryside is also not forgotten with rural labour buildings, as well as the clubhouses of idealistic socialist cyclists. The book though is not just about bricks and mortar but uncovers the social history of the men and women who worked so hard locally to achieve their goals.

Though many buildings have been lost over the years, the book outlines the recent struggle for their preservation and details many which can still be visited.

Buildings of the labour movement 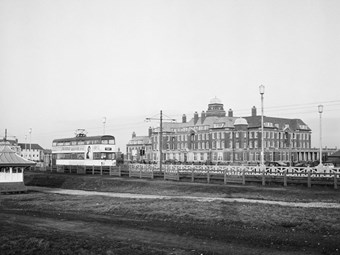 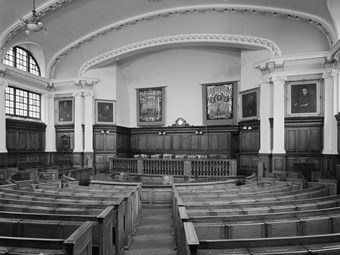 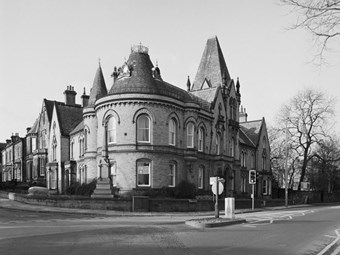 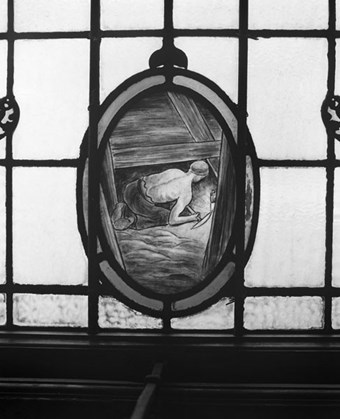 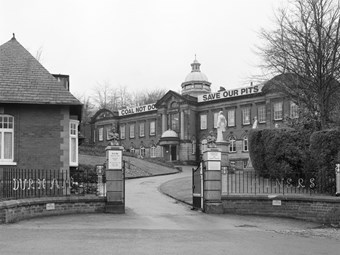 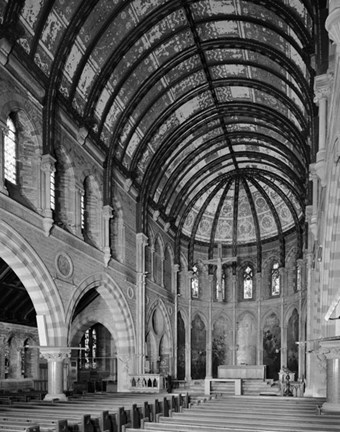 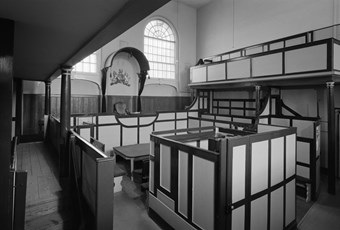 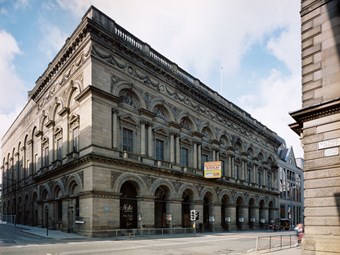 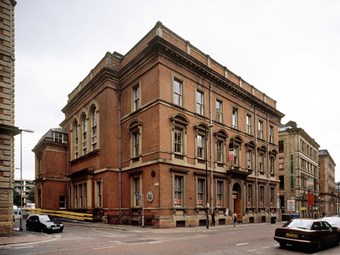 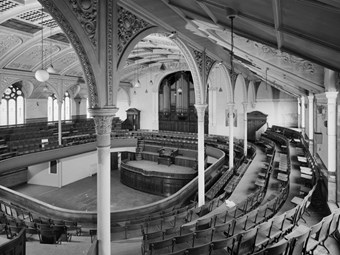 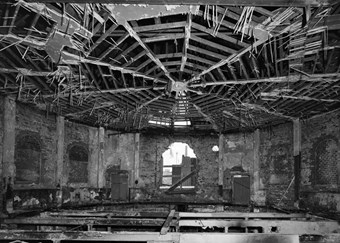