'Dispersal' considers the period of change in Stratford, East London prior to the 2012 Olympic Games. It is both a visual record of a place that has transformed beyond recognition and a commentary on the impact of these changes.

Though often represented as a post-industrial 'wasteland', this part of East London was a melting pot of over 200 trades and industries. Photographers Marion Davies and Debra Rapp documented 60 of these small businesses - from belt making, zinc galavanising, kebab making and salmon smoking - before they were forced to move from the area in 2007. These unique photographs reveal the atmosphere and processes of the workplace alongside a short account of the personal histories of each business.

While the photographs provide an impression of the site at the cusp of change, they also suggest a landscape shaped over time. How this landscape or urban 'edgeland' developed and evolved from the mid-19th century is explored by urban planning and architectural historian Juliet Davis. A series of maps from 2007 to 2015 analyse the patterns of dispersal of these businesses.

The three authors have charted the progress, successes and failures of these large and small firms, re-photographing a selection in 2015. They show how this major urban redevelopment project has had a permanent and dramatic impact on the Lea Valley's industrial areas; and at the same time they have created a lasting record of this previously diverse and often unappreciated working environment. 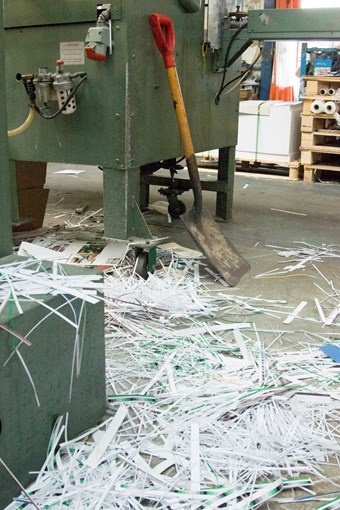 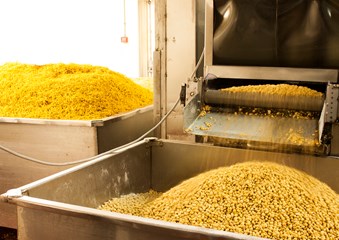 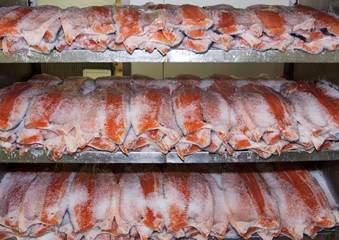 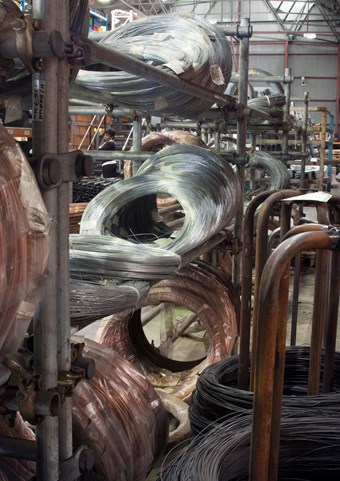 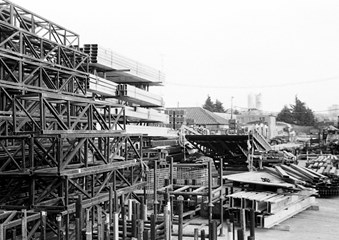 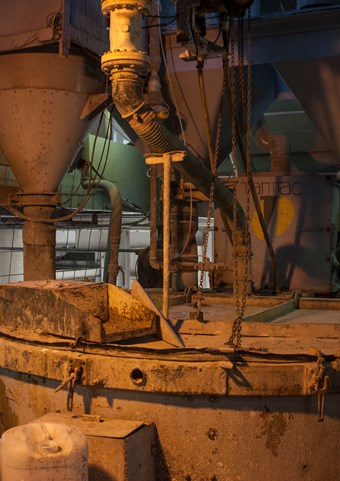 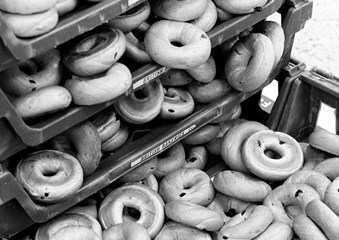 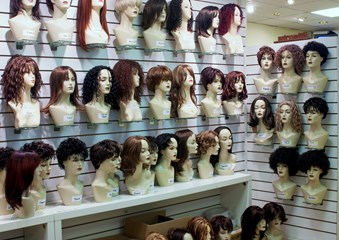