A social and architectural history

As slums were cleared after the Blitz, there was a pressing need for housing. Successive governments championed prefabrication as a speedy solution. The resulting bungalows with slightly pitched roofs, pretty gardens and all the mod cons became home to hundreds of thousands of people around the country, often those who had not previously had the luxury of hot running water or a fridge. No wonder, then, that they became so loved. These squat little homes were meant to last just a decade - a mere stopgap as the country got back on its feet - but many of the prefabs are still standing, with residents often fighting to hold on to them.

There has been growing public interest in these fast-disappearing houses, and the communities they fostered.. The book recounts residents' first hand experiences - from the first time they laid eyes on their prefabs to their attempts to hold on to their 'little castles' beyond their designated 'temporary' timeframe.

The authors look at the success of post-war prefab housing in the wider context of British social housing. The book also looks at architectural innovation and imaginative design in the field of prefabrication and clever solutions being put forward to solve the housing crisis of today.

Fewer and fewer prefabs remain - but you can still spot them here and there, sitting cosily among their big brick-built neighbours, a lesson in thoughtful design, community building and what it means to have a house to call your own. 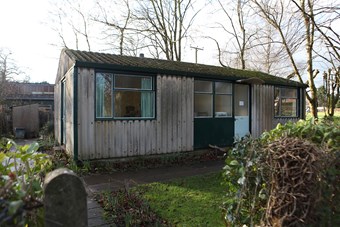 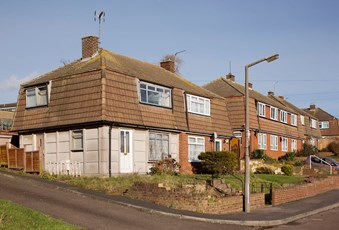 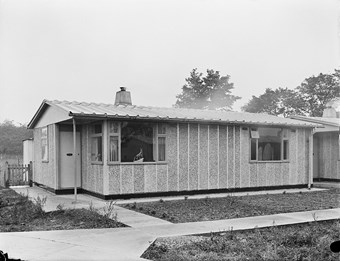 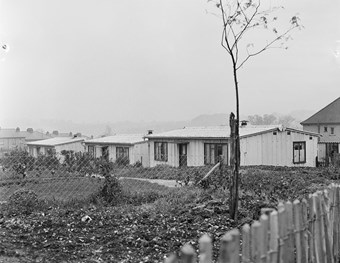 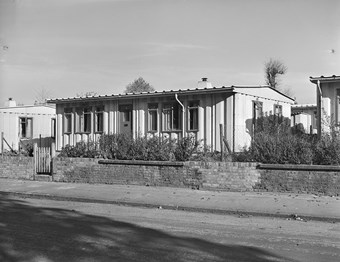 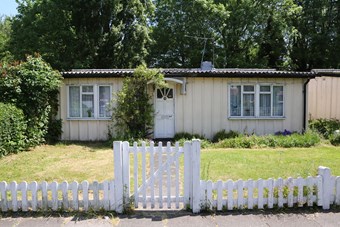 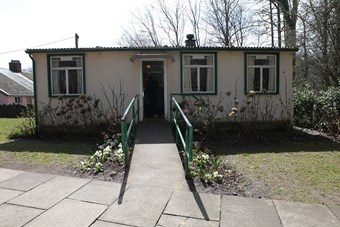 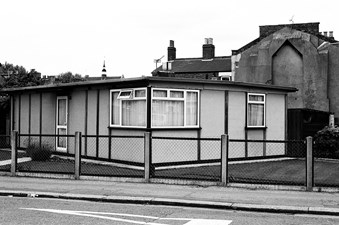 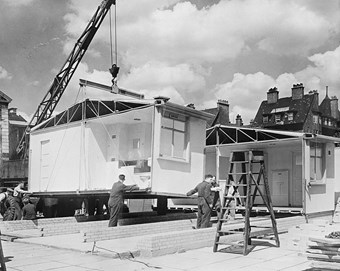