Europe's military heritage is a key feature of the built environment, which is often overlooked and under valued. During past centuries of military conflict arsenal sites were developed at strategically important coastline locations in readiness to help support military ambitions or repel invasion often from our European neighbours. Thankfully we live in more peaceful times, but the legacies of these wonderfully crafted military complexes remain today for all of us to see and experience.

Led by English Heritage with the support of the London Development Agency, the SHARP project (Sustainable Historic Arsenal Regeneration Partnership) and part-financeded by European Union, INTERREG IIIc, has been working closely with our partners in Spain, Malta and Estonia to develop a robust and rigorous blueprint on how to regenerate these irreplaceable sites. This has been achieved by sharing experiences from four important and diverse locations: the Royal Arsenal, at Woolwich; the Real Carenero Arsenal at Cadiz, Spain; the Cottonera in Malta and the Battery in Tallinn, Estonia.

This report sets out clearly how the SHARP process has enabled each of the partners to exchange knowledge and ideas; generate greater awareness and interest within their local communities; and highlight the collective importance of these features of our European heritage.

In addition, the SHARP project has set out a solid way forward for the regeneration of large complex sites, which can be translated to other historic places across Europe. This report recognises that understanding and managing sensitively our heritage as manifested in its buildings, spaces and stories is an essential component of achieving a sustainable future which can be enjoyed by generations to come.

Masterplanning: The Ground Rules of Development

Public-Private Partnerships: A Meeting of Minds

Heritage: The Power of Historic Place

Tourism: New Doors to Our Shared Past

Sustainable Regeneration: The Legacy of Change 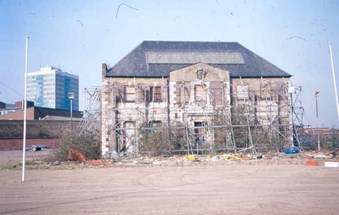 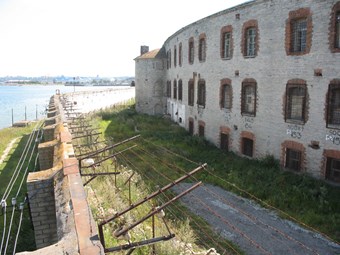 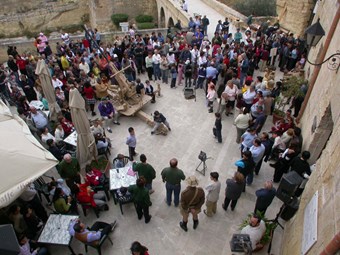 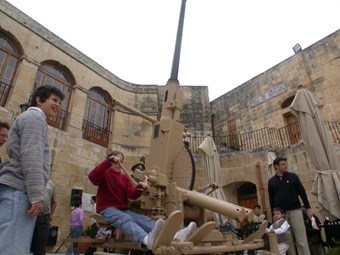 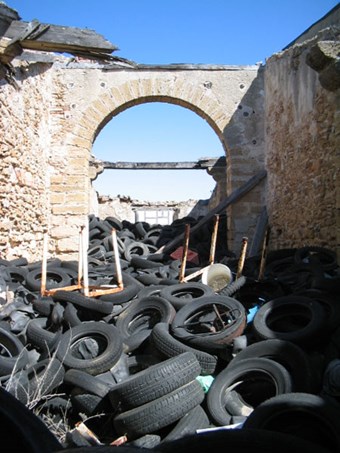 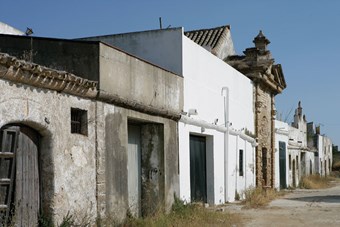 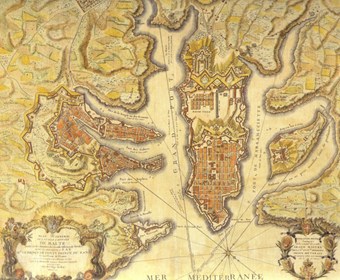 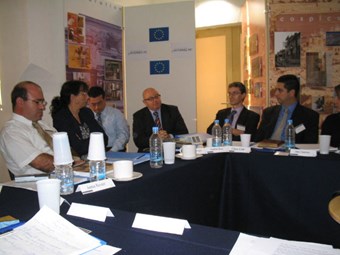 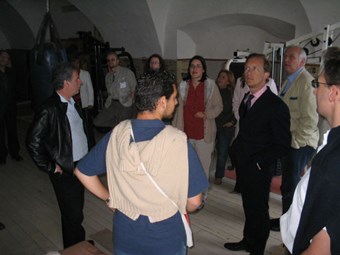 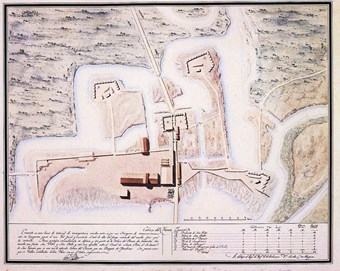 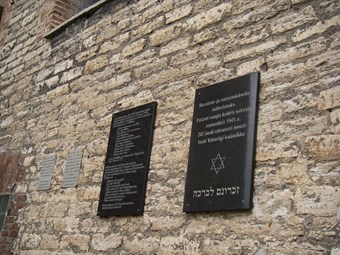 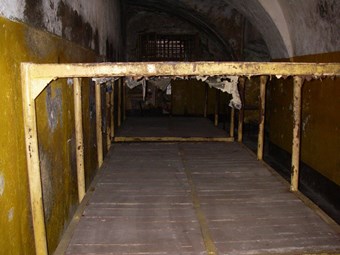 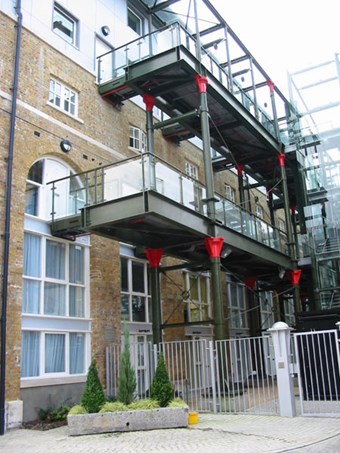 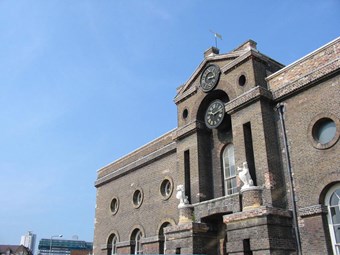 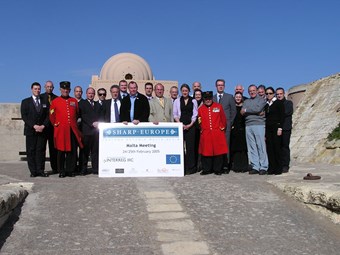