Support for the Fleet

This major new book traces for the first time the architectural and engineering works in the Royal Navy's shore bases at home and overseas and the political imperatives and technologies that helped shape them up to the First World War.

Based on detailed archival research, it concentrates on the remarkable legacy of surviving structures. The varied requirements of the sailing navy and its steam-driven successor are reflected in successive dockyard remodellings and expansions. The book reveals the close links that developed with a rapidly industrialising Britain at the end of the eighteenth century, showing contributions of figures such as Samuel Bentham, Thomas Telford, Henry Maudslay, the Rennies, the Jessops and James Watt.

The influence of the Royal Engineers is traced from early beginnings in the 1700s to their major role in the dockyard expansions from the late 1830s into the twentieth century. The architectural development of victualling and ordnance yards, naval hospitals, schools and coaling stations are all described, together with their key contributions to Great Britain's long naval supremacy. Copiously illustrated with maps, plans and photographs, this important and lively work will appeal to naval historians, industrial archaeologists and students of British history.

Support for the Fleet 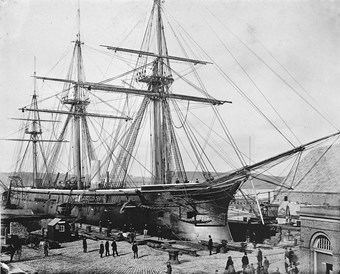 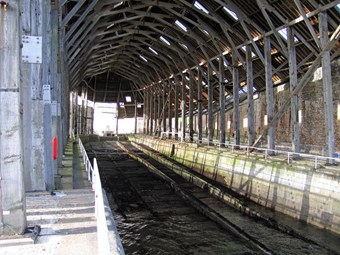 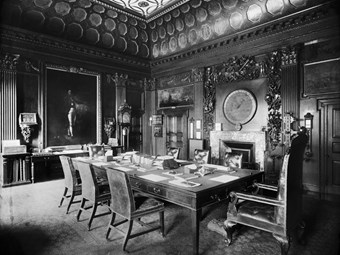 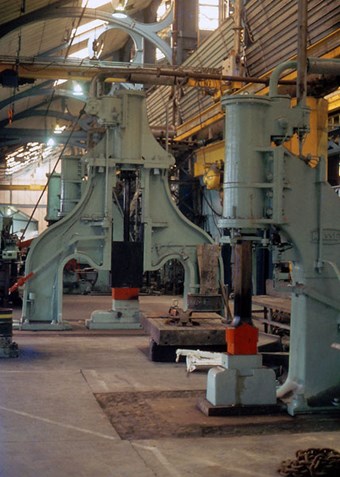 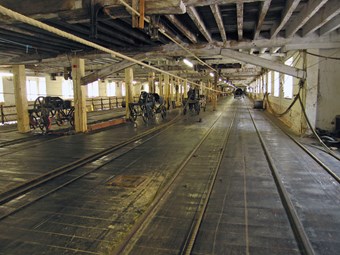 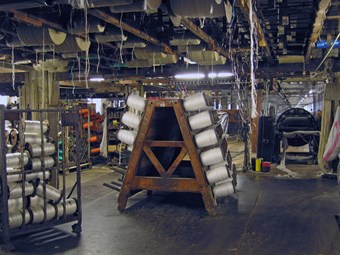 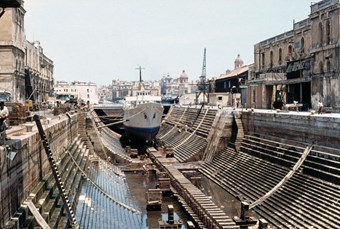 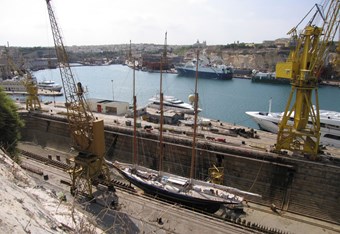 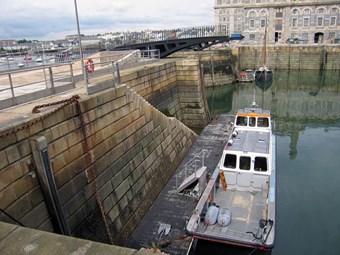 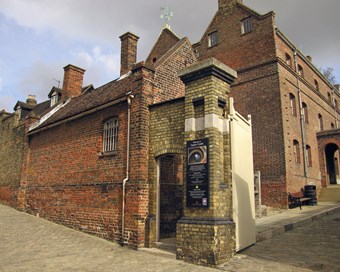 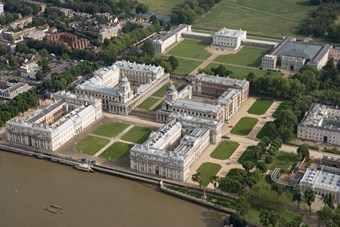