Technology in the Country House

Visits to country houses are an important leisure pursuit throughout the British Isles, not just to appreciate their superb architecture, great paintings and elaborate furniture but also to experience something of the past life of our great families and their households.

Mark Girouard suggested in Life in the English Country House that 'even when the customs have gone, the houses remain, enriched by the accumulated alterations, and often accumulated contents of several centuries. Abandoned lifestyles can be disinterred from them in much the same way as from the layers of an archaeological dig'.

By the 19th century, life in most country houses changed as a result of various technical inventions such as improved water supplies, flushing water closets, boilers and pipes to provide central heating, internal communications by bells and then telephones, and better lighting by means of gas and electricity. Country houses, however, were usually too far from urban centres to take advantage of centralised sources of supply and so were obliged to set up their own systems if they wanted any of these services to improve the comfort of daily living. Some landowners chose to do this; others did not, and this book examines the motivations for their decisions. It also sets out to discover what evidence has survived for the impact of technological innovation on the buildings, contents, parks and gardens of country houses and on the lives of the people within them.

In the course of their research, the authors have visited nearly one hundred houses around the United Kingdom, mostly those open to the public and the majority in the hands of the National Trust.

Many books have been devoted to the life of those in domestic service in such houses, but this book looks not so much at the social records of their lives as the actual physical evidence for the greater levels of comfort and convenience sought by landowners in country houses from the 18th to the early 20th centuries. 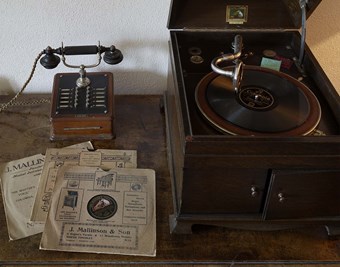 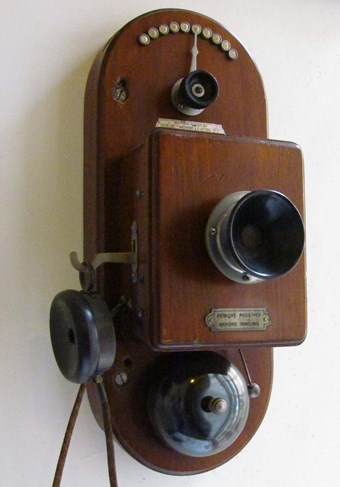 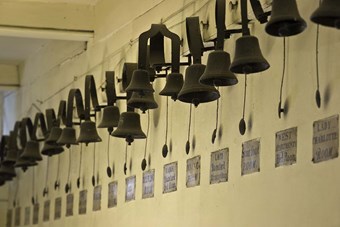 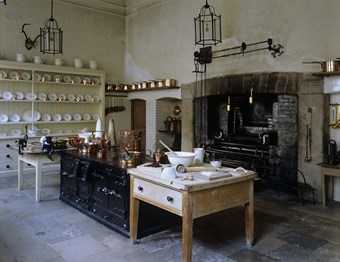 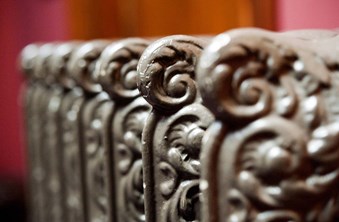 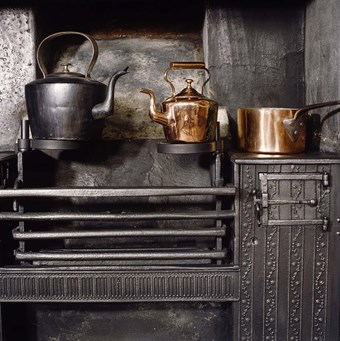 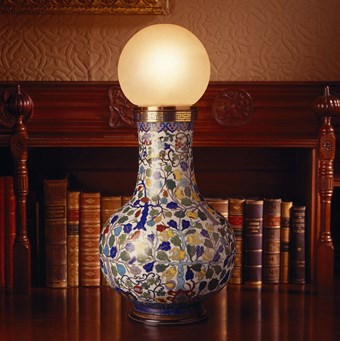 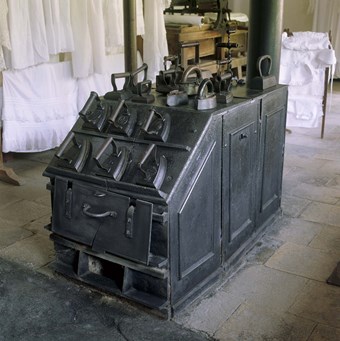 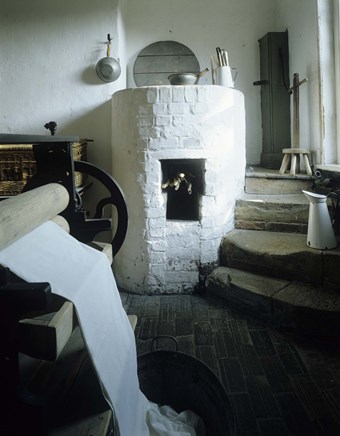 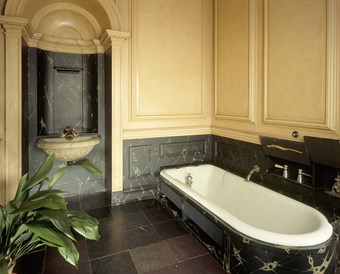 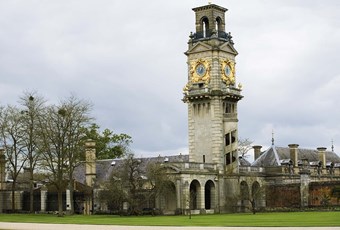 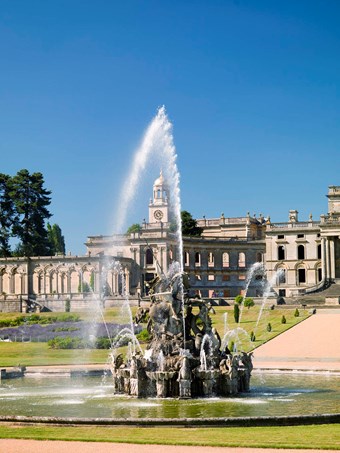