Textiles were the most widespread traditional industry in the South West, but the region's textile industries differed considerably from those in other parts of England. The wool, flax and hemp industries, for example, had exceptionally early origins, and influenced the development of towns and countryside for centuries before the factory building of the Industrial Revolution. Many of the surviving mills represent the last stage of building at sites that have remained in use for an exceptionally long period, with successive generations of building reflecting the ongoing development of techniques and machines. The textile industries were often combined with other types of business, such as farming or fishing, so the language of textiles has long been a part of the region's working communities.

In comparison with other regions, the diverse economy of the South West ensured less demolition of the textile heritage. The conversion of mills for new uses has itself become a traditional feature of the region's industries, ensuring the survival of rare and distinctive building types. Based on extensive investigation and research, this book concentrates on historical context to shed new light on the early origins of these industries. It celebrates the historical significance of the buildings, landscapes and townscapes by highlighting good examples of their preservation and re-use, along with many others that are still facing the challenge of conservation.

Preface
Acknowledgements
1. Introduction
2. The Gloucestershire woollen industry
3. The Wiltshire and Somerset woollen industry
4. The serge industry of Devon, Somerset and Cornwall
5. The flax and hemp industry
6. The silk Industry
7. The lace, hosiery and cotton industries
8. The legacy of the South West textile industry
A selection of historic textile industry sites
Locations of sites mentioned in the text
Glossary
Notes
Bibliography
Index 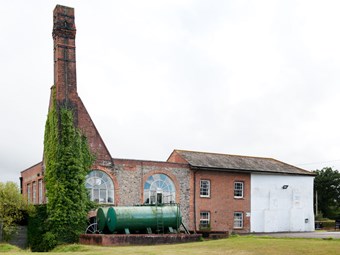 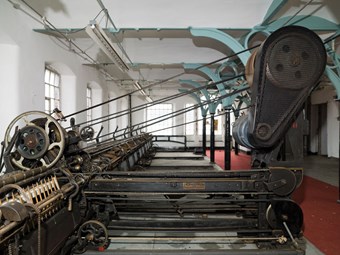 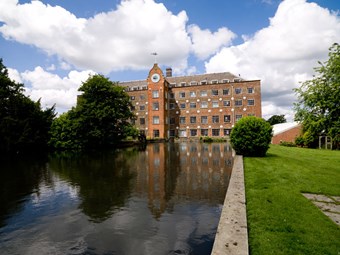 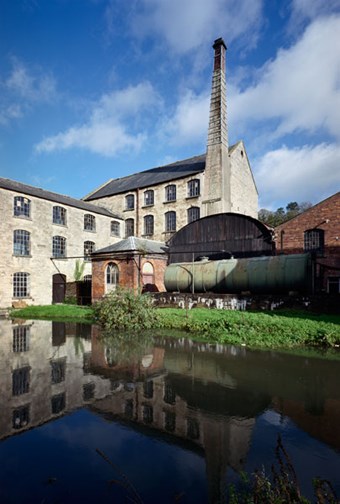 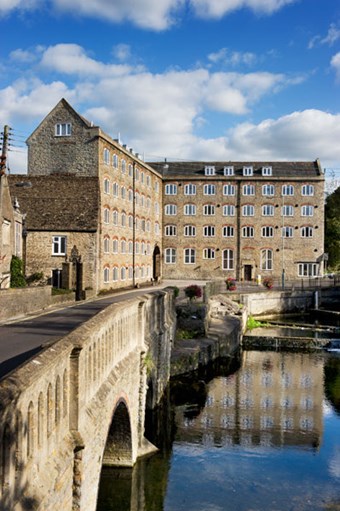 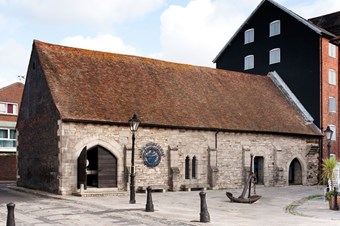 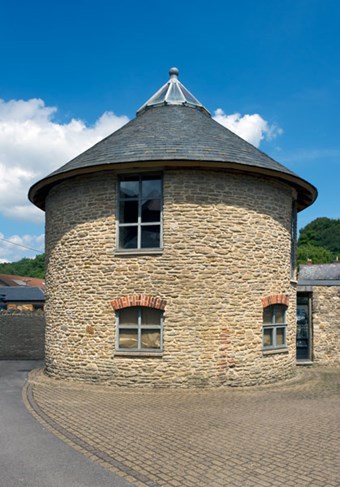 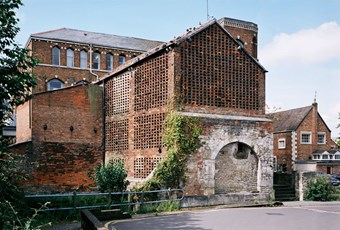 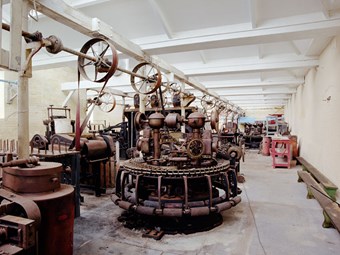 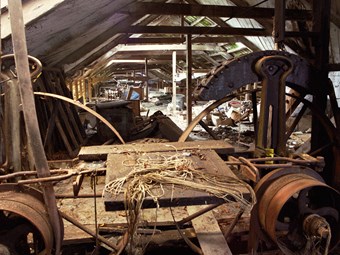 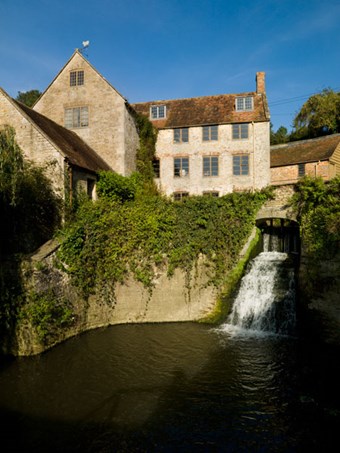 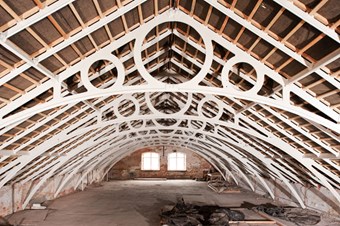 Ancoats
Cradle of industrialisation
Bridport and West Bay: The buildings of the flax and hemp industry
Manchester: The warehouse legacy - An introduction and guide